The Connection Between Cancer and Substance Abuse

There are few lives that haven’t been touched by cancer in some way.

Whether a person’s grandparent succumbed to the disease, their friend is actively fighting a form of it, or they themselves have survived cancer, everyone knows just how deep a cancer diagnosis can cut.

What fewer people realize is that substance abuse may actually be a risk factor for certain kinds of cancer, and likewise that a cancer diagnosis might lead to new substance abuse issues.

As if the pervasive nature of substance abuse weren’t troubling enough, continuing research suggests that it might actually be linked to the three most dreaded words in the medical industry: “you have cancer.”

It’s no secret that many substances have negative physical repercussions.

Alcohol is often associated with things like liver failure, amphetamine abuse is sometimes linked to cardiac issues. The true scope of substances’ damage reaches much further, though.

Strange as it may seem, there is concrete evidence that some substances can actually increase cancer risk in a statistically significant way. This risk occurs due to the fact that different substances cause different sorts of dysregulation within a chronic user’s system.

One of the most common culprits for increased cancer risk due to abuse is alcohol. In fact, research suggests that alcohol can contribute to seven different types of cancer. One of these (somewhat unsurprisingly) is liver cancer; the others include mouth cancer, throat cancer, bowel cancer, and breast cancer.

Certain types of cancer caused by alcohol abuse make some logical sense. That is to say, alcohol is ingested through the mouth, travels down the throat, then makes its way through the digestive system. However, other types (like breast cancer) may seem unrelated; because alcohol is absorbed into the bloodstream, its damaging effects travel throughout the entire body.

Though not quite as prolific, amphetamines have also proven a risk factor for the development of cancer. For now, non-Hodgkin’s lymphoma is considered the only confirmed type of cancer that can be caused by amphetamines, but further studies are necessary to investigate other possible types as well.

This is merely a quick summary of the existing evidence which confirms that different drugs can cause cancer. With this much already substantiated, to assume that other illicit substances might contribute to cancer risk as well isn’t unreasonable.
Important as it is to understand that substances can cause cancer, it’s also critical for anyone with a loved one suffering from cancer to understand how a diagnosis can lead to substance abuse, too. 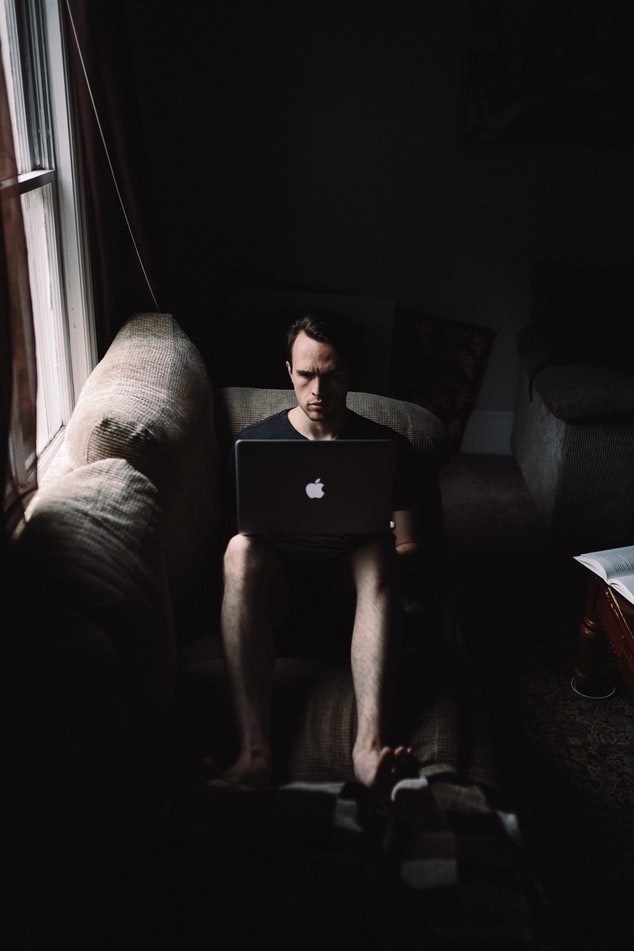 Assessing The Risk of Substance Abuse in Cancer Patients

Despite the fact that substance abuse can certainly contribute to the incidence of cancer, many people develop some form every year without any prior substance abuse issues. Unfortunately, many types of cancer are incredibly painful, and that pain is exacerbated by popular treatment methods, like chemotherapy and radiation.

To help cancer sufferers cope with the physical pain they’re forced to endure, doctors will often prescribe opioid painkillers, like oxycodone or morphine. While these prescriptions are highly effective at taking the edge off of pain, they’re also highly addictive. That means that cancer patients are forced to choose between enduring pain and opening themselves up to the risk of addiction.

As one might expect, the widespread prescription of opioid painkillers leads to a high rate of addiction in cancer patients and survivors. Obviously, addiction poses new hardships for someone, even if they are able to overcome cancer.

Chronic pain is just one of the reasons that cancer sufferers might become addicted to a substance, though. It’s difficult to maintain a positive outlook after being diagnosed with cancer, particularly if the prognosis is rather bleak. This can lead cancer patients to abuse substances as a means of numbing their emotional anguish.

Alcohol is the most commonly misused substance used to help cope with cancer, but virtually any drug could fill the same void. As one would expect, cancer patients with a history of substance misuse are at the highest risk of developing an addiction in the wake of their diagnosis.

Compounding Risk Factors and The Importance of Treating Addiction

The striking and harrowing truth is that about 1 in 2 people will develop cancer at some point in their lifetime. Many of these cases are diagnosed later in life, but they occur all the time. Someone with a family history of cancer is even more likely to develop the disease; add substance abuse to the mix and it’s all but certain that they’ll receive a diagnosis relatively early in their lifetime.

It’s important to understand that every risk factor for cancer is not separate—they pile on top of each other and compound into virtual certainty that one will develop cancer. To break this down, everyone already has a high risk of developing cancer at some point in their life simply because they’re human. Lifestyle factors and family history account for the rest of the risk.

In turn, someone who abuses alcohol, opioids, or other substances has even a statistically higher chance of developing cancer, regardless of any other lifestyle factors. The time fact is that substance abuse doesn’t just ravage reparable bodily functions, it can lead to long term problems, and even cancer.

For this reason, anyone struggling with substance abuse should seek help as early as possible. For those whose loved ones are struggling with addiction, it’s important to guide them toward treatment before too much damage is already done.

Still, the likelihood of receiving a cancer diagnosis can fall by about 30% every year after quitting, and that kind of assurance is nothing to sneeze at. Many drugs wage internal wars on their users’ bodies, and that long term decay simply cannot be allowed. 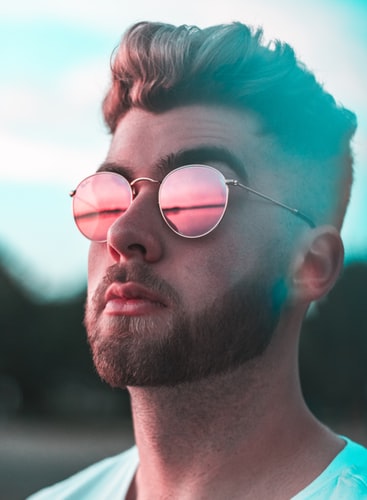 There’s no guarantee that cutting out chronic substance use will keep a person from ever developing cancer in their lifetime, but abstaining from drugs will certainly keep past users from heightening their risk for cancer.

Ultimately, there’s no denying that drug abuse creates deep physical repercussions, but users need to be aware that one of those repercussions is actually the most pervasive diseases that humans in general face.

The right level of treatment for a particular user depends on that individual; for some, inpatient rehabilitation is necessary; others do will with outpatient programs. The important thing is that an addict receives proper treatment in an environment that feels productive and constructive so they can focus on maintaining their health.

For guidance on the path to recovery and health, contact Nexus Recovery and enjoy a life free from the damaging stranglehold of substance abuse.