How to Deal with a Drug Overdose

Dangers of a Drug Overdose

Some people might think that you can only overdose from street drugs like heroin, but this isn’t the case.

In fact, any drug can be taken to the point of overdose. Even acetaminophen, the active ingredient in over-the-counter painkillers like Tylenol, can lead to overdose. Shockingly, Harvard Medical School states, “By some counts, tens of thousands of Americans are hospitalized each year for liver problems caused by acetaminophen, and several hundred die.”

An accidental drug overdose occurs when one or more negative effects are triggered by ingesting more of a drug than is prescribed or tolerated by the user. In thousands of cases, these detrimental physical effects can even lead to death.

Intentional overdoses occur when someone attempts suicide by taking too much of a drug, prescription, alcohol, or otherwise. Accidental drug overdose happens by a user taking more by mistake or going over his or her tolerance level. Unfortunately, this happens often with children who accidentally take substances they find in their parent’s medicine cabinet or find around their home. Because of this, it’s especially important to keep any drugs away from the reach of children.

The physical reasons for overdosing depend on the drug taken, but the most common cause is respiratory failure.

The opioid crisis in the United States has brought the risk of overdose to national attention, and it’s no surprise that thousands have died from an opioid overdose, since it’s one of the easiest drugs to overdose from and can be obtained with a doctor’s prescription. Opioids slow down several receptors in the brain and central nervous system. Taking too big a dose of an opioid can overpower the body’s various systems, slowing everything down to the point of death. Similarly, taking too many benzodiazepines like Valium or Xanax can also lead to respiratory failure and death.

The opposite of this is true for stimulants like meth and cocaine. These drugs amp up the body’s nervous system, so rather than slowing a person down, they rapidly speed them up. The cardiovascular system and respiratory system both work way harder than normal, which can lead to a total bodily breakdown and death.

Alcohol is another substance that can cause an overdose. The National Institute on Alcohol Abuse and Alcoholism states, “An alcohol overdose occurs when there is so much alcohol in the bloodstream that areas of the brain controlling basic life-support functions—such as breathing, heart rate, and temperature control—begin to shut down.” People who continue to drink well past the obvious signs of intoxication put themselves at severe risk of alcohol overdose, which can lead to long-term brain damage or death. 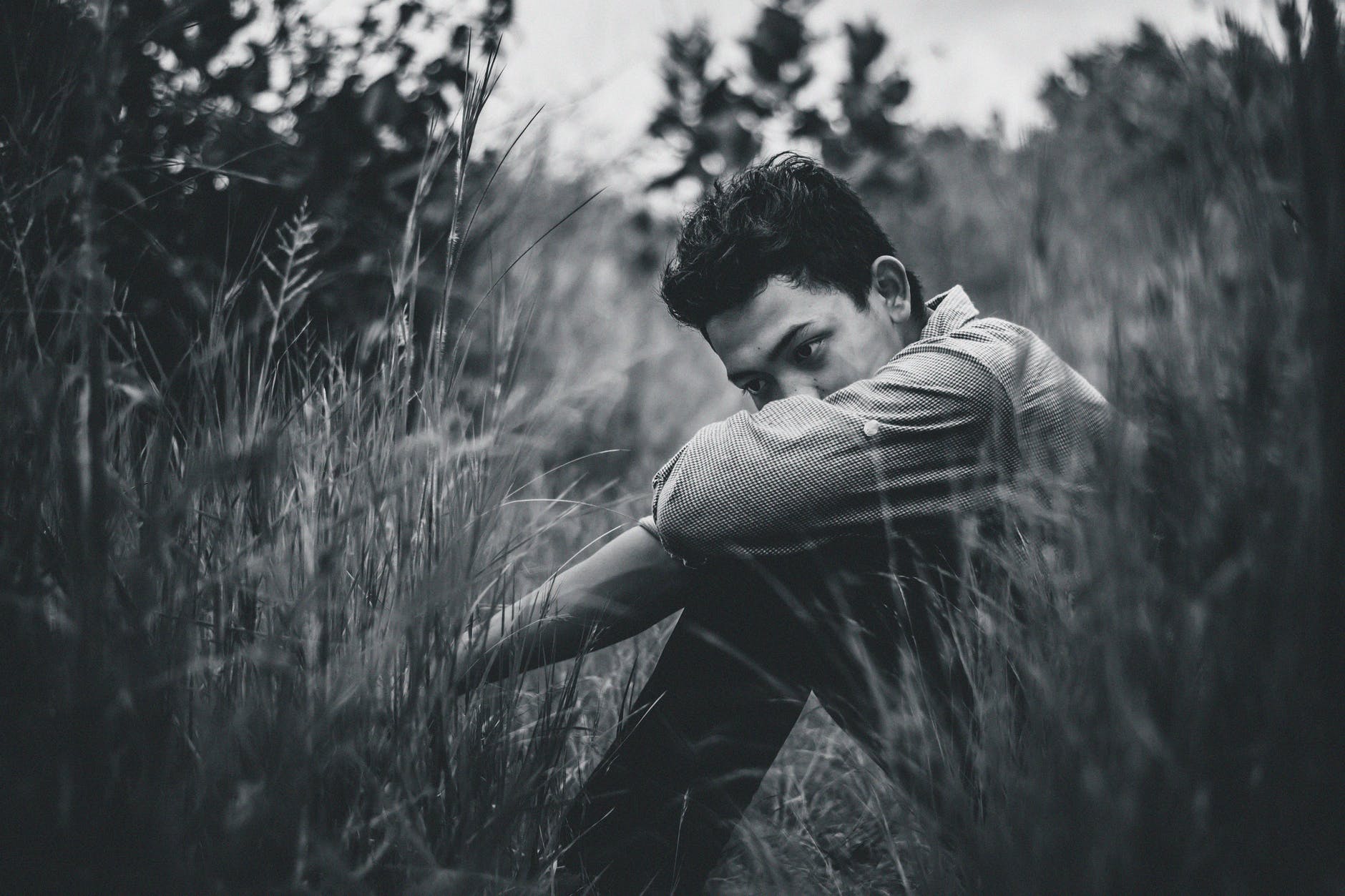 How Many People Die from a Drug Overdose?

The simple answer is “too many.”

A report issued by the Centers for Disease Control and Prevention in September 2019, estimated that 69,029 died from drug overdose between February 2018 and February 2019. Seven out of ten of these were caused by some form of opioid, while one in five were due to cocaine, and another one in five were “due to methamphetamine or other psychostimulants with abuse potential.”

While this was a slight decline from previous years, accidental drug overdose remains the number-one cause of death for people under 50 in the United States, exceeding homicide, HIV/AIDs, car accidents, and handgun violence.

Symptoms of drug overdose vary depending on the substance taken. We’ll break them down by their most common categories here.

Which Drugs Are Most Prone to Overdose

Per the numbers, prescription opioids are the most likely to lead to overdose.
Synthetic opioids are also commonly found in the systems of people who overdosed mainly from illicit street drugs. For 2016, The National Institute on Drug Abuse shows the exact break down of deaths where opioids were also present in the person’s system.

While opioids, cocaine, and benzos by far make up the bulk of overdose deaths, alcohol overdose also has a high fatality rate. The CDC breaks down alcohol-related deaths in great detail, but if you look at the number of deaths that include symptoms of alcohol overdose, such as poisoning and aspiration, around 2,000 people a year die in this manner.

What To Do In Case of Overdose

The absolute most important thing to do if you think that you or a loved one is overdosing on drugs or alcohol is to immediately call 9-1-1. Due to the high instances of opioid overdoses, many first responders keep the life-saving drug Naloxone on them at all times. If you have a loved one with an opioid addiction, it may be good to keep Naloxone in the home as well.

While waiting for help to arrive try not to panic and follow the following instructions on the spot if you are capable. However, caution is advised. Some drug overdoses can prompt violent behavior in the individual taking them so always keep your own safety in mind when helping someone else.

What an overdose usually indicates is that it may be time for someone to seek treatment for their substance use.

Overdosing on drugs – especially opioids – or alcohol is almost a sure sign that help is needed. Someone who has overdosed may require an inpatient program or a partial hospitalization program (PHP). After a supervised detox period, a comprehensive treatment plan will include individual therapy, group therapy, life skills coaching, 12-step groups, and other treatment modalities. These services can be found in licensed outpatient treatment programs.

Obviously, an overdose can be a major “wake up call” that it’s time to get help, but it’s best not to wait until you get to this point since overdose can result in death. Because of this, if you think you or a loved one needs help now, contact Nexus now to have a confidential consultation with one of their professional advisors.