Substance abuse does not discriminate against gender, age, income level, or religion, but data shows that men are more likely to abuse illegal substances than women.

Data on Addiction in the Male Population

According to the National Institute on Drug Abuse, males abuse alcohol and illegal substances faster than women.

However, it’s important to note that women are just as likely as men to develop a substance abuse disorder. Males have a greater tendency to use drugs or alcohol, particularly when it comes to self-medication.

Some studies have shown that men often start using drugs at a young age and abuse drugs more often and in larger quantities. Additionally, researchers know that men are more likely to abuse certain types of drugs compared to women.

For instance, according to some studies, more men use marijuana than women. The exact reason is unknown, but some experts believe it’s because males have a greater marijuana-induced high due to their brain’s structure. Data also shows that men who have marijuana abuse issues commonly abuse at least one other substance, which is less common in women.

Also, men are much more likely than women to abuse alcohol. The Centers for Disease Control and Prevention (CDC) reports that men are nearly two times more likely to binge drink than women. As of 2019, an estimated 7% of men had an alcohol use disorder, compared to just 4% of women.

Men struggle with addiction to other illicit substances, like heroin, methamphetamine, cocaine, and opioids, but the rate of addiction is statistically lower than it is for women. For instance, data shows that women are more likely to abuse opioids and stimulants, in part because of the way these substances affect women.

Another thing to note is that suicide is much more common in men than in women. Data shows that men are between two to four times more likely than women to die by suicide. Other research has concluded that people who struggle with addiction, regardless of gender, are at a higher risk for suicidal thoughts, attempted suicide, and other forms of self-harm. 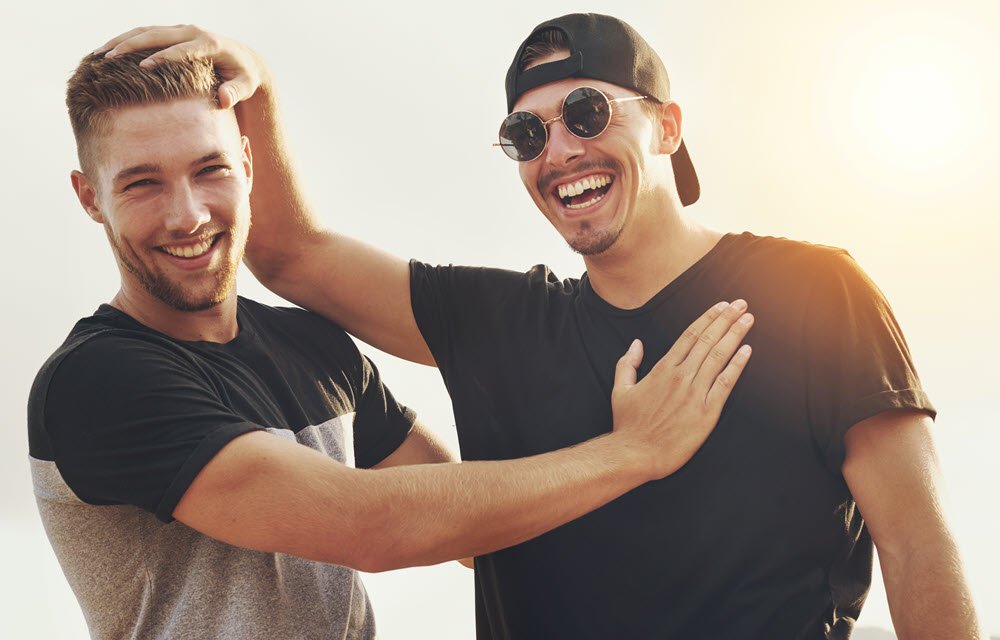 Why is Addiction More Common in Males?

Substance abuse disorders are typically triggered by underlying mental health disorders, both recognized and unrecognized.
Specifically, trauma disorders tend to be the most common cause of addiction. Experts believe that addiction affects more men than women because males deal with trauma at a disproportionate rate.

Studies show that males are at greater risk of being exposed to trauma and traumatic experiences over their lifetime than females. A survey of 5,877 American adults determined that 61% of men and 51% of women had experienced at least one traumatic event during their life.

Additionally, research shows a stark contrast between men and women in the process of becoming addicted to a substance. For example, men are more likely to start using drugs or alcohol to fit in with a group or respond to peer pressure. Women, on the other hand, are more likely to use substances to self-medicate.

It also takes longer for men to become addicted to a substance or an activity, such as gambling. Eventually, a man’s addictive behavior will stabilize, meaning they don’t often recognize the problem and attempt to quit early on, as many women do. Because men experience fewer side effects of drugs and alcohol than women, they often stay addicted for months or years before coming to terms with the issue.

However, researchers have pointed out that men have more severe drug and alcohol withdrawal side effects than women. The process of giving up substances and getting sober typically takes longer for males. At the same time, men have a more extended period of abstinence than women. Females are more likely to relapse and regress more frequently than men do.

The Men’s Program at Nexus Recovery

Addiction is highly treatable, yet only a small number of addicts ever get professional help.

But statistically speaking, men are more likely than women to get help for a substance abuse disorder. The exact reason is unknown, but many women cite family responsibilities as a factor that prevents them from getting treatment.

At Nexus Recovery, we offer a drug and alcohol rehab program for men. We believe that it’s essential to address male issues and give men a space to build interpersonal relationships and develop a healthy support system as they embark on their sobriety journey. With gender-specific programming, men have the opportunity to share their feelings and emotions in a safe space, where male struggles are normalized.

If you or a loved one is struggling with addiction, help is available. We invite you to contact a trusted recovery advisor at (310) 881-9151 to learn more about the programs we offer at Nexus Recovery in Los Angeles. 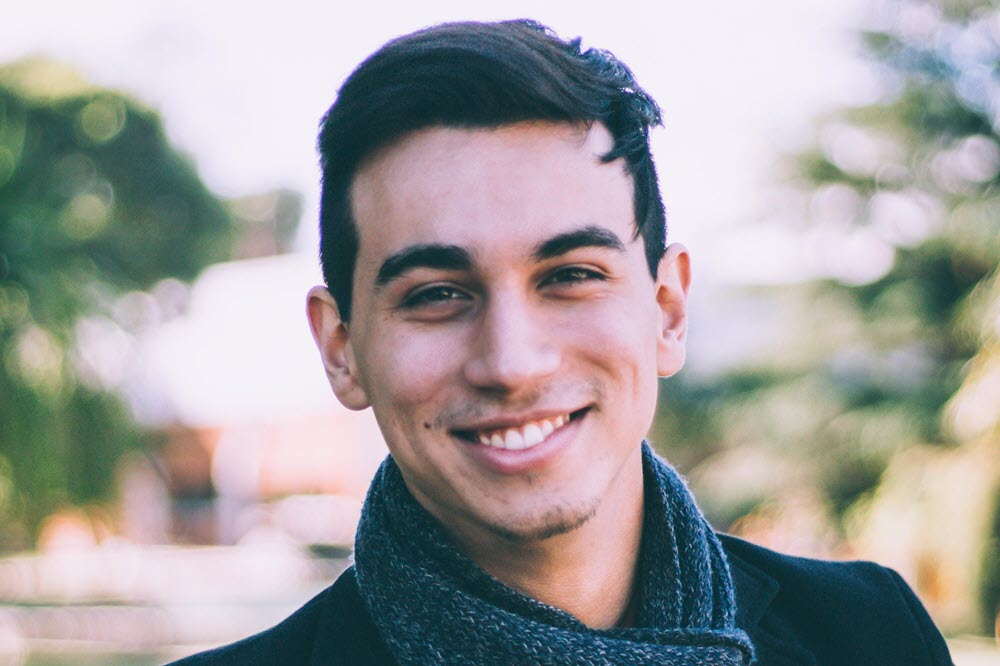