However, despite its pervasiveness, it is important to remember that alcohol is indeed a drug, and is in fact the most widely used addictive substance in America. The death rate associated with alcohol use actually exceeds that of the current opiate crisis. According to the National Council on Alcoholism and Drug Dependence, an estimated 17.6 million people currently meet the criteria for alcohol abuse or addiction. Unfortunately, less than 10 percent of these individuals will ever receive or seek treatment.

According to the 2015 Risk Behavior Survey, in the last 30 days:

Among college students, the numbers become ever higher. According to the National Institute on Alcohol Abuse and Alcoholism, in the past 30 days: 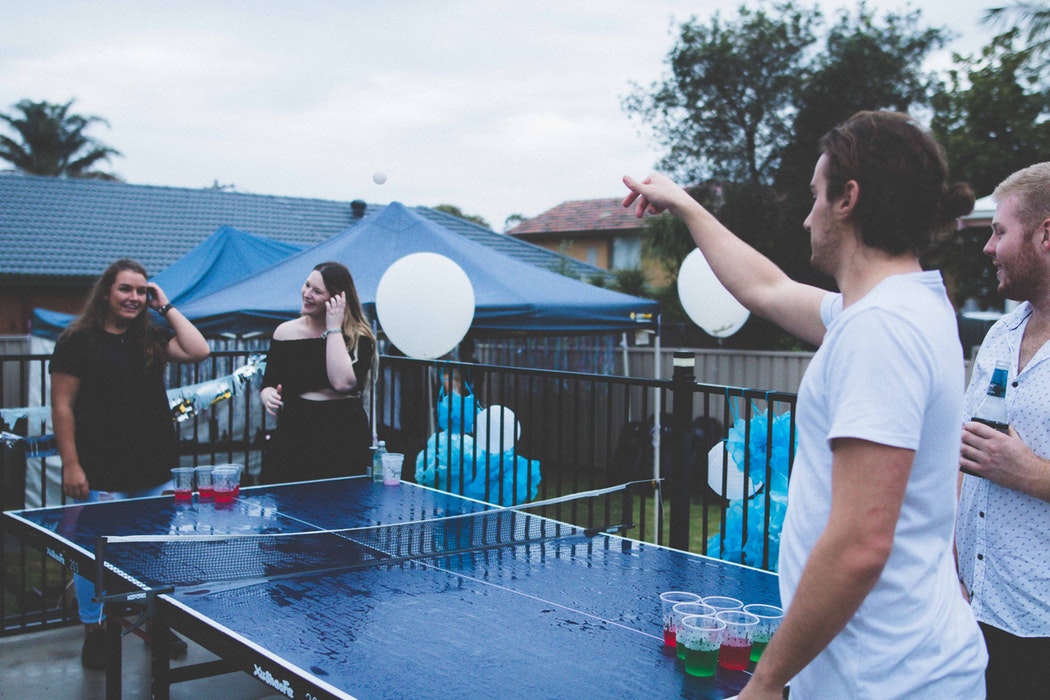 Even if they are not addicted to alcohol, teen and college drinking can have severe consequences. For instance:

Binge drinking is responsible for more than 4,300 deaths among underage drinkers each year.

In 2010, there were an estimated 189,000 visits by underage youths to the emergency room for alcohol-related injuries

Other consequences of teen and college drinking may include:

Since teen and college drinking may be linked to serious consequences, it’s important to be aware if your underage loved one is using alcohol.

Alcohol abuse often affects multiple areas of a person’s life and treatment must be all-encompassing in order to be most effective. By progressing through steps in treatment, a person is able to gradually develop the skills to support sobriety long-term. Some common stages of alcohol addiction treatment include:

Some common street names and nicknames for alcohol include:

In addition to street names for alcohol itself, there are other slang terms related to drinking/drinking games/being drunk that you should be aware of. These may include:

Talking to Teens and College Students About Alcohol

Adolescents who start drinking alcohol before age 15 are more likely to abuse or develop alcohol dependence later in life. Since early adolescence is when some teens start feeling pressure to drink or begin to experiment with alcohol, it’s important for parents to have frank discussions about alcohol with their kids early on. 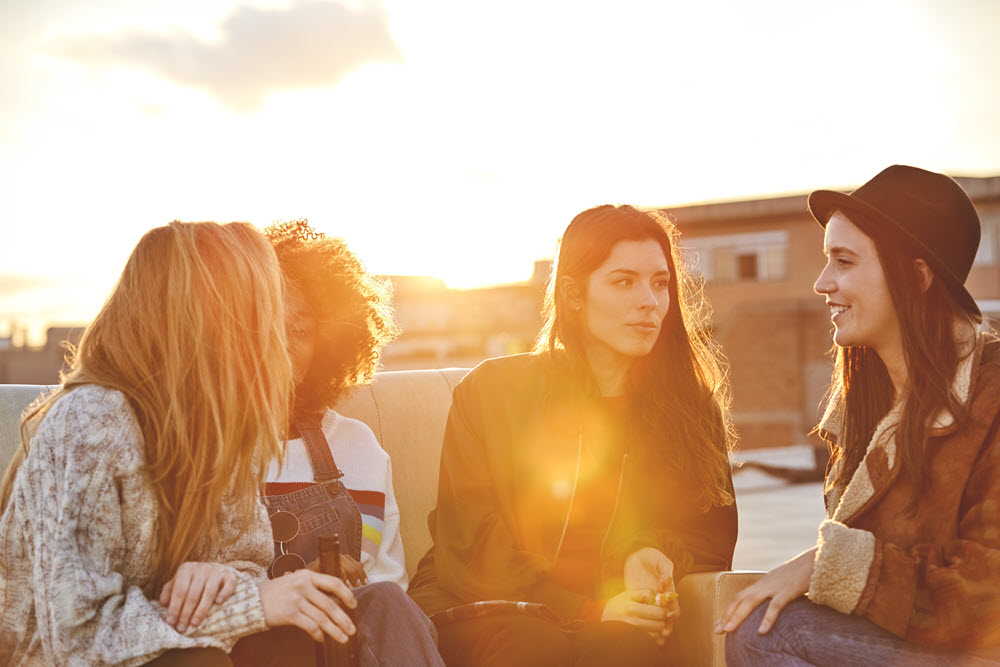 You don’t need to get everything covered at once; in fact, it may be most effective to have these types of conversations through your child’s teenage years and while they are in college.

The National Institute on Abuse and Alcoholism offers these suggestions while talking to your teen or college student about alcohol:

Does Your Teen or College Student Need Alcohol Treatment?

Alcohol detox is typically the first stage of treatment.

If you’re concerned that your child is developing a drinking problem, pay attention to some of these warning signals:

Other signs of alcohol addiction can be found here.

Find Help for Your Child

If you notice signs of alcohol abuse or addiction in your teen or college student, it may be time to enlist professional help. The realization that your child may be abusing or addicted to alcohol can be jarring—but the longer it goes untreated, the more challenging recovery can be.

Many parents in this situation may feel a sense of shame or like they failed as a parent. Keep in mind, however, that addiction is a chronic brain disease, not a result of bad parenting. Accepting that your child is sick and taking the next steps toward treatment will give your child the best chances of recovering. If you’re concerned that your child may be addicted to or abusing alcohol, we recommend speaking to an addiction treatment professional to help you find an alcohol addiction treatment program and access your loved ones needs. Recovery advisors at Nexus are here to answer your questions and discuss the best treatment options for your child and your family. Take the first step in your child’s recovery — contact us today to speak to a trusted recovery advisor.

If you or a loved one are suffering from alcohol addiction, we’re here to help. Contact us today and speak with one of our trusted recovery advisors.