Because alcohol use is so commonplace in the United States, many people are surprised that withdrawing from alcohol can result in a multitude of uncomfortable withdrawal symptoms and side effects, and in some cases, can even be life-threatening.

Due to the discomfort that alcohol withdrawal may cause, many people who have an alcohol use disorder (AUD) fear going through the withdrawal process. What’s more, in spite of the negative physical and social effects of long-term alcohol abuse, this fear of withdrawal can be one of the reasons that those who are addicted to alcohol choose to keep drinking.

If you or a loved one wants or needs to stop drinking but is afraid of experiencing alcohol withdrawal, it’s important to educate yourself on the withdrawal process. Although the severity of withdrawal symptoms varies on a case-by-case basis, knowing what to expect by using a treatment facility when you or your loved one stops using alcohol, as well as being aware of the medical and emotional support that is available to you during the process, can help ease fears around alcohol withdrawal.

What Factors May Impact Alcohol Withdrawal?

Factors that may impact alcohol withdrawal symptoms may include:

Continue reading for more details about each of these factors.

Factors that can affect alcohol withdrawal include:

2. How much alcohol the individual typically consumes: In addition, individuals who consume greater amounts of alcohol on a regular basis are more likely to experience more intense and drawn-out withdrawal symptoms. 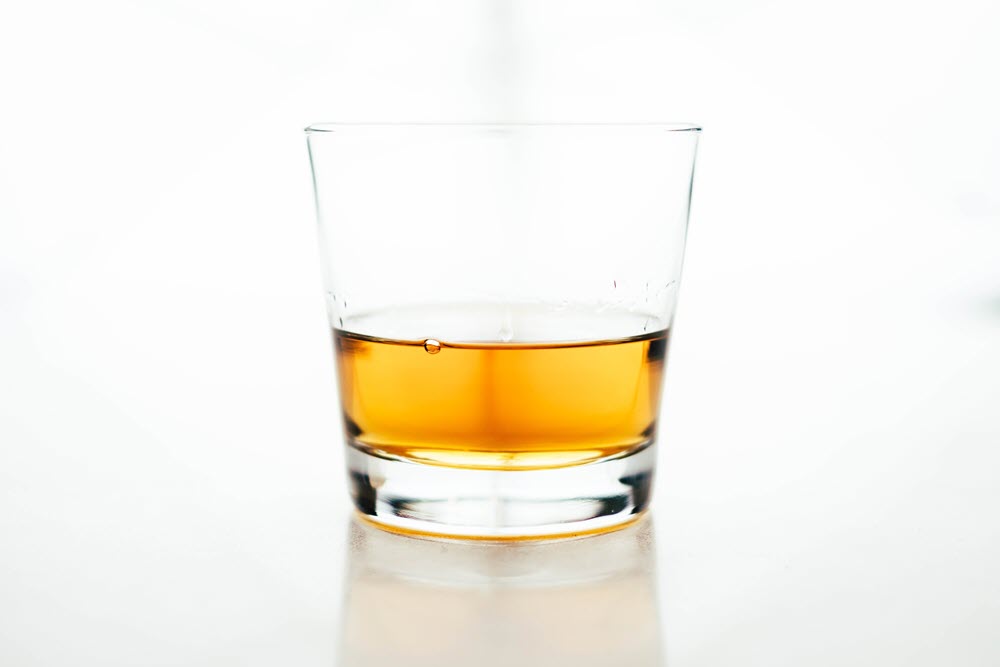 3. Going “cold turkey” versus tapering off: An individual does not have to stop drinking completely to experience withdrawal symptoms. If a person consumes less alcohol than normal on a given day or week, they may still exhibit symptoms of alcohol withdrawal. Although discontinuing alcohol use completely (also known as going “cold turkey”) tends to result in more severe withdrawal symptoms, a person should always consult an addiction specialist and/or medical professional before attempting to quit alcohol by tapering off. This method may not be the best choice for individuals who are addicted to alcohol or find they lose control around alcohol.

The Science Behind Alcohol Withdrawal

One question you may be asking is—why does alcohol withdrawal occur?

The short answer is, long-term alcohol abuse causes changes to the body’s central nervous system (which is made up of the brain and spinal cord).

There are two neurotransmitters that come into play here: gamma-aminobutyric acid (also known as GABA) and glutamate. GABA inhibits nerve cell activity while glutamate excites it. The balance of these neurotransmitters impacts how stimulated the brain is.

Because alcohol is a depressant, alcohol consumption results in an increase in GABA activity and a decrease in glutamate activity. Excessive alcohol use over time, however, causes the body to decrease GABA receptors and increase glutamate receptors in an attempt to counteract alcohol’s sedative effects on the brain. When an individual suddenly stops drinking completely or decreases their alcohol consumption, these receptors remain out of balance for a period of time. Scientists believe that this alteration of GABA and glutamate activity may be one of the reasons that alcohol withdrawal occurs.

Timeline and Stages of Alcohol Withdrawal

So now that we have an idea of why alcohol withdrawal occurs, the next question is—what happens during withdrawal?

Individuals may start to experience stage one alcohol withdrawal symptoms within eight to twelve hours after stopping alcohol use.
Although stage one symptoms can be uncomfortable, they are typically not life threatening. Withdrawal symptoms in this stage may include:

Within 12 to 24 hours after alcohol ingestion has ceased, individuals may begin to experience stage two symptoms.
These symptoms may come on quickly, are more severe than stage one symptoms, and typically last for one to three days. Withdrawal symptoms in this stage may include:

About 5% of individuals undergoing alcohol withdrawal will experience what is known as Delirium Tremens (or DTs). DTs can come on suddenly and typically occur within 48 to 72 hours after alcohol use has ceased. Since DTs can be potentially life threatening, if you or a loved one experiences these symptoms during alcohol withdrawal, you should seek immediate medical attention. Keep in mind that DTs can come on without warning. Consequently, even individuals withdrawing from alcohol at home should be monitored closely and watched for symptoms of DTs.

Symptoms of Delirium Tremens may include:

Post-acute alcohol withdrawal symptoms may include:

Attending support groups and staying engaged with the sober community in an aftercare program can help keep a person on track with their recovery.

When making the decision to stop alcohol use, it’s always a good idea to consult a medical professional.

Your doctor will have more insight as to whether it may be safe for you to detox from alcohol or home or if it should be done under medical supervision.

Individuals who have a long history of severe alcohol abuse, are detoxing from other drugs at the same time, or have certain medical or mental health conditions may be advised to detox in a medical setting.

The benefit of detoxing from alcohol in a hospital or in-patient rehabilitation center is that you or your loved one can receive 24-hour medical supervision while going through withdrawal. Individuals in these settings may be given medications (such as Benzodiazepines) to reduce anxiety, nausea, and seizures. They may also receive IV fluids and certain vitamins that can become depleted with alcohol abuse.

For individuals who want to maintain long-term sobriety, making it through the acute alcohol withdrawal process is only the beginning.

Many people recovering from alcohol abuse or addiction find that they have greater success in the recovery process if they have guidance from addiction professionals. For individuals right out of detox, this can mean entering an inpatient or outpatient recovery program.

At Nexus, we take alcohol addiction treatment seriously. Individuals who are recovering from alcohol abuse or addiction are placed under the care of healthcare professionals and therapists who specialize in addiction medicine and recovery.

Our goal is to give our patients tools to learn to live a meaningful and fulfilling life without the need for alcohol.

We also understand that seeking treatment for alcohol abuse or addiction can be daunting. If you’re concerned that you or a loved one has a problem with alcohol, speak to one of our recovery advisors today. They can help give you guidance as you take the next steps toward long-term sobriety.

If you or a loved one are suffering from alcohol addiction, we’re here to help. Contact us today and speak with one of our trusted recovery advisors.