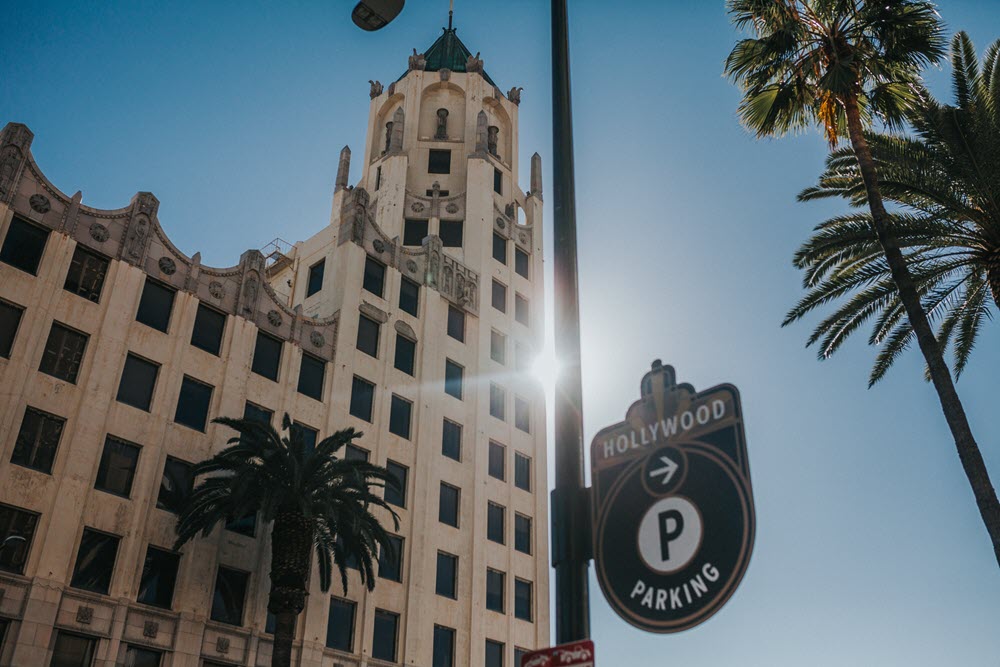 Addiction can affect anyone regardless of their circumstances, and celebrities are no exception. Even the most prominent stars can struggle with addiction to drugs or alcohol. Overcoming an addiction is difficult, but celebrities have the added burden of their struggles publicized daily.

Celebrities with addictions often have their lowest points plastered all over the media and are subjected to criticism from countless people. Although many people are quick to criticize famous personalities with addictive habits, the reality is that the lifestyle that comes with fame can create both a space for enormous opportunity and incredible challenges that cause some individuals to turn to substances to cope.

Despite efforts to change conversations surrounding addiction, it is still highly stigmatized, making it difficult for people to ask for help when they need it most. Although celebrities’ struggles are often gawked upon, and the judgment passed over them can be incredibly harsh when directed from the public, many celebrities use these experiences to educate others to destigmatize addiction. Their public struggles and ability to persevere can be sources of inspiration for others with habits they are working to overcome. Facing addiction is never an easy task, especially when working through the conflicting emotions involved while in the spotlight. Still, some celebrities have embraced publicizing the disease as a source of empowerment and a way to inspire others to achieve sobriety.

Demi Lovato experienced a highly publicized drug overdose in July 2018. The singer entered treatment following the event and has begun to share her experiences with the public. An advocate for fighting stigmas about mental health and addiction, Lovato has shared her experiences and how she has overcome challenges in her journey.

After a brief relapse, Dax Shepard is back to being sober. Shepard has been candid about his past experiences with substance abuse, and he was open and honest about his relapse. Before the relapse, the actor recently celebrated 14 years sober and admitted to once being enamored with cocaine and alcohol. Shepard advocates heavily for 12-step programs and uses his podcast to discuss his recovery journey as he speaks with others about experiences with addiction and sobriety.

Oprah Winfrey shocked the country when she opened up on her show about her struggles with cocaine addiction early in life. Winfrey is one of the most beloved talk show hosts in the country and has been a significant advocate for destigmatizing addiction. She has dedicated numerous episodes of her show to discussing addiction and healthy coping methods throughout the recovery process.

Bradley Cooper is a highly regarded actor who has taken on various roles in recent years, but one of his most recent portrayals hit closer to home than most. Playing a musician struggling with addiction in A Star is Born allowed him to channel his own experiences in a healing way. Cooper has been sober since 2004 and has shared that he has not consumed alcohol since he was 29 years old.

Eminem has experienced a highly publicized outlook on his struggles with addiction throughout his career. The rapper struggled with addiction to prescription painkillers and nearly died of an overdose in 2007. Following the incident, Eminem eventually entered rehab and celebrated 11 years of sobriety in 2019.

Daniel Radcliffe rose to fame due to the Harry Potter franchise’s enormous success, but his quick rise to stardom eventually took its toll. Radcliffe admitted that the fame impacted him deeply. The spotlight made Radcliffe feel as though he was always under scrutiny, and he used alcohol as a means of coping. After several attempts to achieve sobriety, Radcliffe was eventually successful with friends’ help and has maintained his sobriety since 2010.

Sia is a famous singer known for hiding her face, but in 2018, she shared her achievement of 8 years of sobriety online. Sia struggled with addiction to alcohol and drugs for years before she became famous in the mainstream. As she rose to fame, the star began using wigs and other costumes to hide her face and attributes this to her addiction struggle. Sia continues to show her support for others struggling with addiction through her online accounts.

Tom Hardy is a well-known actor who has maintained sobriety since he was 25 years old. The actor shared that he struggled with alcoholism and drug addiction but entered a 12-step program in 2003 after waking up in a pool of his vomit and blood. While it was difficult to admit his habits to himself and maintain sobriety, he has stayed sober for over 13 years.

Jamie Lee Curtis revealed in 2018 that she became addicted to painkillers following an operation in 1989. Her addiction lasted for ten years before she finally entered treatment in 1999. Curtis has been sober for over 20 years and shared that reading an article online about someone else’s addiction to painkillers inspired her to seek help.

Samuel L Jackson is one of Hollywood’s biggest names, but in his early years, Jackson struggled with addiction. He experimented with several drugs, balancing his substance abuse alongside his acting career, until one day, his family found him lying face-down in the kitchen surrounded by drug paraphernalia. At that moment, his family demanded he entered treatment. Since then, Jackson has maintained his sobriety and is still one of Hollywood’s most respected and active actors today.

If you’re struggling with an addiction to drugs or alcohol and want to get sober, allow Nexus Recovery Services to help. Contact us today to learn about our Southern California outpatient program and learn how you can begin the recovery process.