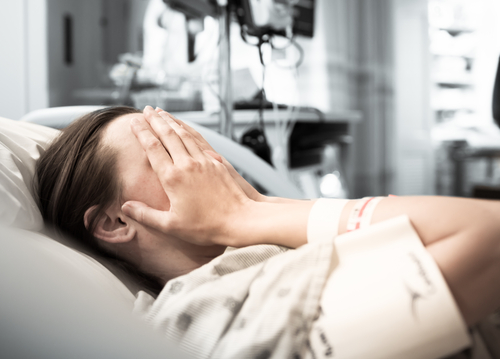 Consuming alcohol while taking any medication is extremely dangerous and can be deadly. This includes prescription drugs, over-the-counter medicines, and recreational drugs. Drinking alcohol with medication increases the risks of health complications and directly affects the liver, heart, and breathing.

Dangers of Mixing Alcohol and Medication

While many people are aware of warnings regarding drug interactions with alcohol, not everyone takes it seriously. Because countless medications can potentially lead to negative consequences when consumed with alcohol, it is important to consult your doctor before mixing alcohol and medication, regardless of the type. Even if the medication you are taking does not have a warning label specifically about alcohol, it does not necessarily mean that it is safe to consume together.

Whether the medication is prescription, over-the-counter, or even an herbal remedy, there are potential risks of adverse effects when alcohol is introduced. The severity of these reactions can range from simply to decreasing the effectiveness of the medication to causing toxic damage to the body. Some of the most common symptoms and side effects observed include:

Medication That Cannot Be Mixed with Alcohol

Be Safe When Taking Medication and Drinking Alcohol

Most medications are safe and effective when taken as prescribed and they will usually have a warning label outlining potential risks when mixed with alcohol. Even if it is not explicitly documented on the label, you should avoid consuming alcohol with medication as a general rule of thumb. There are a number of adverse effects that may unexpectedly occur, increasing the risk for life-threatening side effects and dangerous conditions. Rather than taking the risk, check in with your doctor of pharmacist about alcohol consumption with medications you are taking and do not combine them unless you are explicitly told it is safe.