How Do I Know if I am Addicted to Marijuana? 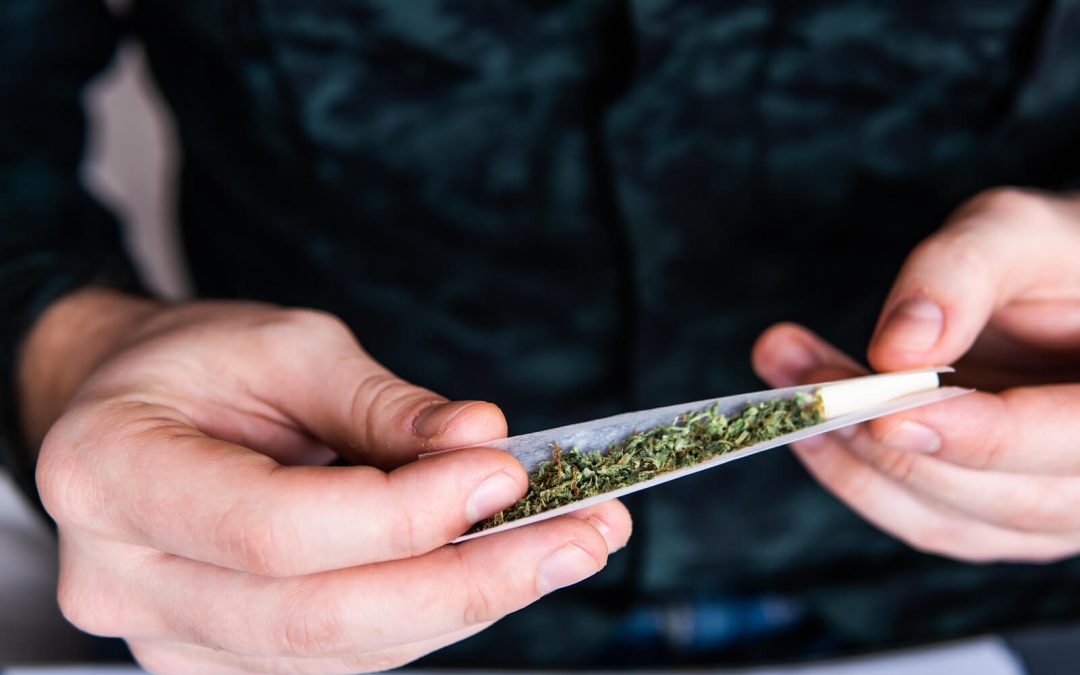 Marijuana use has been a divided topic for a number of years. As the drug becomes legalized across the United States and more people experiment with it for medicinal purposes, the line between use and abuse can become blurred. While it is true that a person can use marijuana without developing an addiction, it is possible for a dependency to develop. Because it is frequently one of the first substances a young adult may be exposed to, having a better understanding of the potential risks of misuse can help a person identify when an addiction has developed.

Although marijuana addiction may not be as common as compared to other substances, dependencies can frequently develop. It is currently estimated that approximately 30 percent of marijuana users have some degree of dependency on it. This is especially common in adolescents and young adults who are increasingly susceptible to the side effects of misuse.

When Use Becomes Addiction

As is the case with any substance, when marijuana use begins to interfere with aspects of everyday life, it has more than likely evolved into an addiction. Because the legalization of marijuana has complicated the conversation, addressing concerns related to addiction has become harder. Much like with alcohol, normalization of use and ease of access can make it easier to dismiss signs and symptoms that use is becoming problematic.

Differentiating between use and abuse may be difficult, but one of the telltale signs of dependency is the experience of withdrawal symptoms when use stops. Withdrawal symptoms are mild in most cases and may last for several weeks before stopping. They can include:

Over time, using marijuana may not create the same high it once did. A person must use more in order to achieve the same effects. Increased tolerance can be associated with misuse as a person’s body becomes more acclimated to the presence of the drug. The combination of withdrawal symptoms and increased tolerance can cause a person to become dependent on marijuana to feel normal. This often interferes with a person’s ability to manage multiple aspects of life as they may favor marijuana use over everything else in order to prevent the onset of withdrawal again.

If you are unsure as to whether or not marijuana use has become an addiction, you may consider reflecting on the following:

Answering these questions honestly can help you truly reflect on your use of marijuana and how it affects your daily life. If imagining your life without marijuana use seems impossible, it may be time to consider that it has evolved more into a dependency.

Addiction to marijuana can take a significant amount of time to develop and many do not recognize when their use crosses over into problematic behavior. Like with most forms of addiction, many people will find ways to excuse or justify their behavior in order to continue using. While they may not be ready to admit that marijuana use is negatively impacting their life, pretending an issue has not developed will not prevent consequences from surfacing.

Part of the problem when it comes to marijuana abuse is understanding that the drug has changed significantly over the years. Marijuana has evolved and with the commercialization of use, the potency of the drug has shifted. Over the past few decades, the amount of THC found in marijuana has dramatically increased making use of the drug more dangerous now than it may have been in the past. Adding in the various ways marijuana can be misused, those who use marijuana now, especially those who are new to it, are exposing themselves to higher concentrations of THC which can affect rates of dependency and the intensity of side effects experienced.  Since this is relatively new, many researchers are unable to determine what long-term effects this could possibly leave in its wake.

Just like with other substances, marijuana use will produce different side effects in everyone. Not everyone who uses it will develop a dependency, but it does not mean they are immune to the potentially negative side effects of long-term use. If marijuana is interfering with numerous aspects of life and makes managing everyday responsibilities difficult, it is possible that your use has become an addiction and may require professional help to overcome.

If you or someone you love has developed an addiction or dependence to marijuana, allow Nexus Recovery to help. We have a treatment program that’s dedicated to helping people live a better life free of substances. For more information, contact us today for an assessment.