Addiction: What Happens Inside the Body? 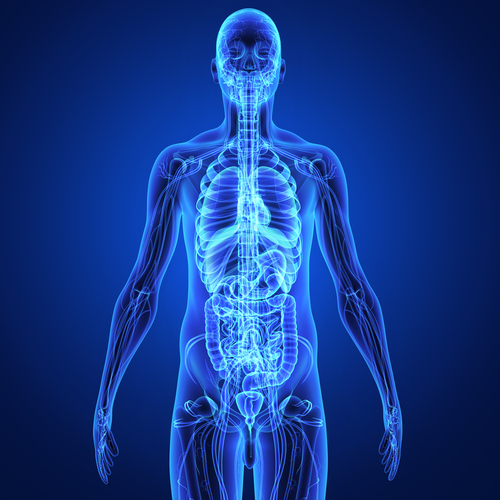 Drug and alcohol abuse are known to impact virtually every part of the human body. The severity of their impact is dependent on a variety of factors. In addition to the amount and strength of the substance used, individual factors can play a significant role in how impactful side effects of use are. Body type, general health, and other biological differences can cause one person’s experience to be vastly different than another’s.

Abusing drugs or alcohol has the potential to cause the development of numerous physical ailments and issues. Depending on the type of substance used and the way it is taken, some organs are more profoundly impacted than others. Substance abuse can produce both short and long-term effects with even casual use of drugs or alcohol leading to the development of these side effects. The risk for heart disease, cancer, and infectious diseases are just some of the many potential health problems that may arise.

Substance abuse has a profound impact on the brain, regardless of what is used. Drugs and alcohol interfere with the brain’s ability to perform normal tasks. They have the ability to alter how you think, act, move, or speak. Substances hijack the brain’s reward system and method of communicating with the rest of the body, making it prioritize continued substance abuse over everything else. This rewiring of the brain is what enables addiction to develop, leads to increased tolerance, and may also cause long-term damage.

In addition to impacting the way the brain functions, drugs and alcohol can have a profound impact on other organs in the body. Substances must be metabolized and pass through most of the system before their effects are gone. Everything from the heart and lungs to the skin and teeth can be impacted to varying degrees. Most of these side effects are dependent on the type of substance abused and the method of use, but some organs are impacted no matter what the substance is.

Substance abuse impacts nearly every aspect of a person’s physical and mental health. Over time, addiction takes its toll on a person’s overall physical appearance whether it be due to side effects of the substance abused or a result of no longer prioritizing self-care in favor of using drugs or alcohol instead. What occurs inside the body as a result of substance abuse eventually surfaces and becomes visible to everyone else. This is why many treatment programs focus on treating the entirety of a person entering recovery. In order to fully overcome the effects of substance abuse, a person must be treated inside and out for all of the effects drugs and alcohol can leave someone with.