Am I an Alcoholic? 5 Signs That You’re Drinking Too Much 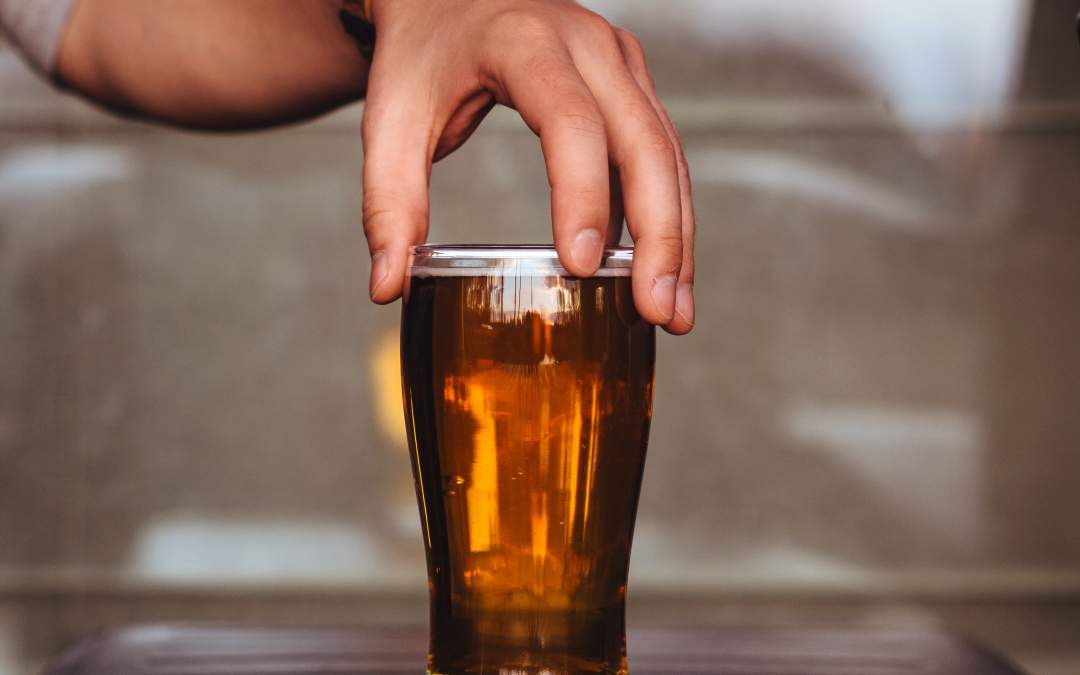 Alcoholism can be difficult to identify. Overconsumption is commonplace and stereotypical images of alcoholics paint a picture of someone whose life is in shambles because of it. In truth, alcoholism can range in severity and many people who struggle with it appear to be fine on the surface. They have jobs, friends, relationships, and hobbies they engage in, but “high-functioning” alcoholics still struggle with substance-related issues. These issues may not show themselves in the way you anticipate.

It is also not uncommon to see the issue of alcoholism dismissed because other aspects of a person’s life are put well together. There’s an element of denial that grants a kind of permission to keep overindulging because you still have it together in some ways. While you may be able to balance responsibilities with overconsumption for some time, it will eventually all catch up.

There are numerous indicators that may suggest a person is struggling with alcoholism. While there are plenty of people who are able to use alcohol without developing a dependency, not everyone is able to do so. Some behaviors can worsen over time and lead to the development of an addiction. Some indicators that casual use may be turning into something else may include:

Am I An Alcoholic?

There are numerous other signs or indicators that a person is struggling with alcoholism. Some of these may include:

While not all of these symptoms have to be present to indicate a problem with alcohol, the more a person struggles with these, the more likely professional help may be needed. Those who struggle with alcoholism tend to spend a great deal of time acquiring, using, or thinking about it, often sacrificing other responsibilities in favor of it.

However, not everyone who struggles with alcoholism will exhibit extreme symptoms. Some may be able to still fulfill responsibilities simultaneously. It is important to note any changes in a person’s life that may indicate that alcohol has become a priority. With alcohol abuse, early intervention is crucial to circumventing life-long problems.

If you feel like your drinking is interfering with your motivation at work, relationships with friends or family, legal or emotional well-being, your safety or just life in general, it may be worth reaching out for help. Whether that help is therapy, outpatient treatment, counseling, or just someone to listen, seek more information so you can have your questions answered and get the help you need.

If you or someone you know is struggling with substance abuse or addiction, we are here to help. Give us a call at 888.855.6877 or send us a message below and one of our admissions counselors will do their best to get you the help you need.
Send Us a Message
References
addict-help.com/signs-of-alcoholism/
mentalhelp.net/articles/5-signs-drinking-problem/
webmd.com/mental-health/addiction/features/high-functioning-alcoholic#1