Riding the Wave: The Benefits of Surf Therapy for Those in Recovery from Addiction 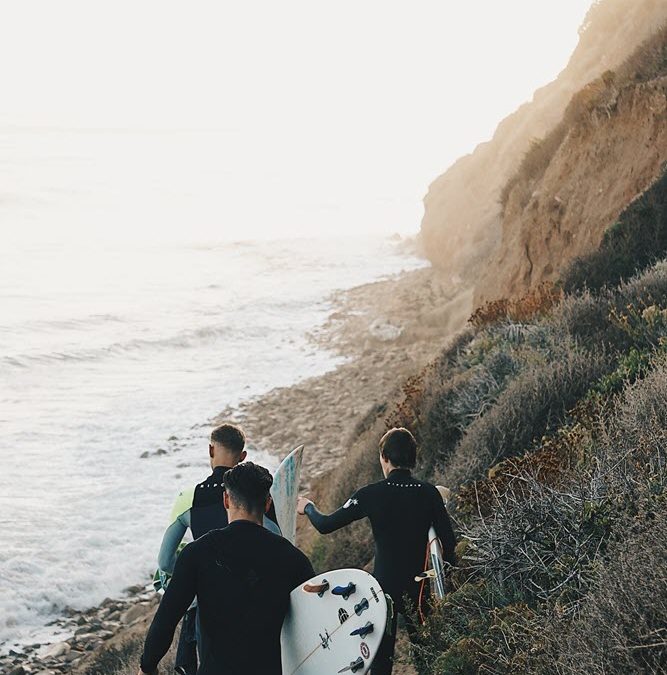 At Nexus Recovery Services, in addition to the wide array of traditional therapeutic modalities, we also offer more non-traditional therapies like surf therapy. You might be wondering – how does surfing play a role in recovery from drug and alcohol addiction?

There are several studies that support the positive effects of surfing on our mental health. In a 2011 study 100 surfers were found to have significantly fewer symptoms of anxiety and depression and to employ better coping strategies than the general population. In a second study conducted in 2014, combat veterans with PTSD were taught to surf, and they reported significantly fewer symptoms and a greater sense of well-being after several weeks of regular surfing. Another study at the University of Iowa demonstrated that surfing is shown to inspire increase and improve mood within 30 minutes of hitting the beach.

At Nexus, we think of surfing as a sort of “Vitamin Sea.” A vitamin in the sense that when practiced, or taken regularly, has genuine benefits to our bodies, mind, and overall well-being. Our holistic approach to dual-diagnosis drug treatment incorporates surfing for its several healing benefits: