Can You Overdose on Caffeine? 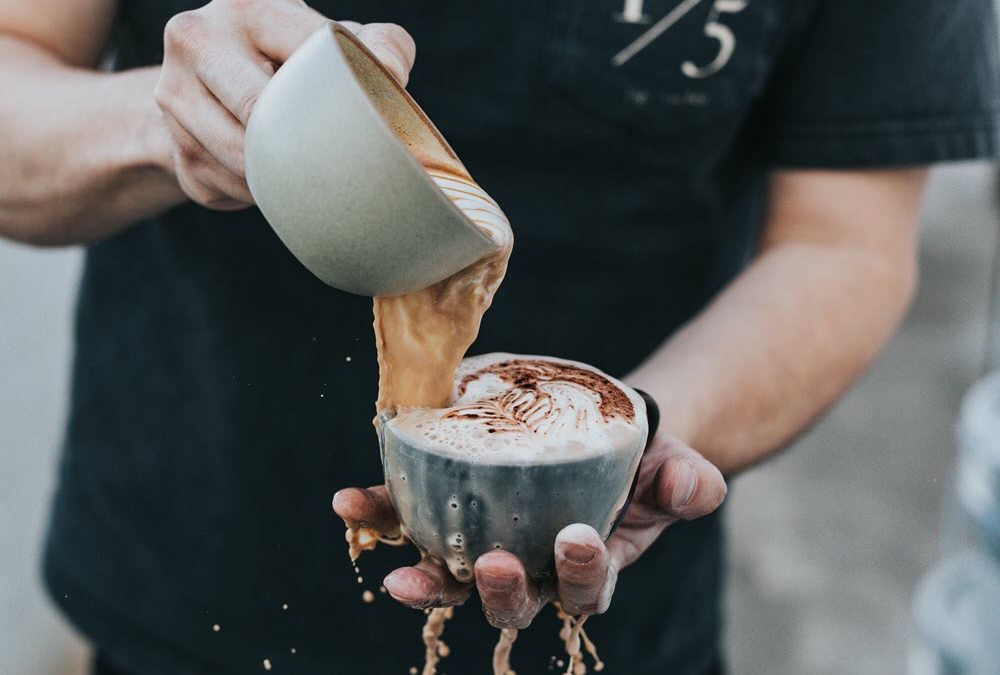 A majority of the American population consumes some form of caffeine on a regular basis. Coffee, tea, and soda are staples of daily life with many relying on caffeine just to get through the day. Caffeine is consumed so regularly and without thought that many do not consider the potential risks of using it. It’s a completely legal substance that can be found in numerous foods and beverages and because of its positive side effects, many do not consider the potential need for moderation.

Energy drinks and caffeine pills specifically have contributed greatly to an increased number of caffeine-related visits to emergency rooms. Products containing high concentrations of caffeine may seem like an easy fix for lethargy, but it can put people at risk for negative health consequences, further increasing visibility around a growing problem. While caffeine overdose is relatively rare, it can occur, and with little knowledge surrounding the risks, many are discovering the dangers too late.

Caffeine is found naturally in some foods, but it is most commonly consumed through foods and beverages altered by manufacturers. Determining how much caffeine is too much is difficult as this ranges from person to person. This is mostly dependent on a person’s body weight. A person who weighs less begins to feel the effects of caffeine at smaller doses.

Overdosing on caffeine through food or beverage consumption is difficult simply because it of the time it takes to consume them. Even if you were to try to rapidly ingest caffeine using these substances, your body would likely experience adverse effects to stop the process. Feeling nauseous or vomiting are natural responses that prevent you from ingesting too much caffeine.

In most cases, caffeine overdose occurs in cases where a person is using caffeine pills. Combined with caffeine-laced foods and drinks, a person can reach extraordinarily high levels of caffeine in a short period of time.

There are numerous symptoms to be aware of with caffeine overdoses. These include:

Deaths related to caffeine overdose are rare, but when they do occur, it is generally due to abnormal heart rhythm following use of caffeine pills. It is much more common for those who experience overdose to become ill with many cases affecting those under the age of 19. In some cases, some more serious side effects of caffeine overdose may develop including:

If any symptoms of caffeine overdose are observed, it is important to cease use immediately. Ingesting large doses of caffeine at once can be incredibly dangerous because the body does not have time to react and may not be able to provide indicators there is a problem before it is too late. Symptoms of overdose can last well over 4 hours in those who have taken large doses or are sensitive to the effects of caffeine. This can range, however, because of differences in tolerance levels between people.

Treating a caffeine overdose largely focuses of getting caffeine out of the system while managing side effects. Depending on when and how it was ingested, there are numerous methods used. If symptoms are mild, you may be able to work through overdose on your own. If symptoms are more severe or if you are unsure whether or not treatment is needed, it is best to contact Poison Control. Activated charcoal may be given to someone to prevent caffeine from entering the gastrointestinal tract. If it has already made its way into the gastrointestinal tract, a laxative may be provided or a gastric lavage, depending on what will work the fastest.

Are you Addicted to Caffeine?

If you have a hard time getting up and going in the morning without the help of a caffeinated beverage, you may find that you are dependent on it or addicted. Caffeine addiction is widespread and one of the few socially acceptable addictions out there. While it may not seem like it as problematic as other forms of addiction, caffeine does have the ability to change the way your brain responds to stimuli. With regular use over an extended period of time, caffeine may no longer affect a person the same way, requiring them to increase their intake in order to achieve the desired effects. This is a sign of building tolerance which often indicates a problem may be developing.