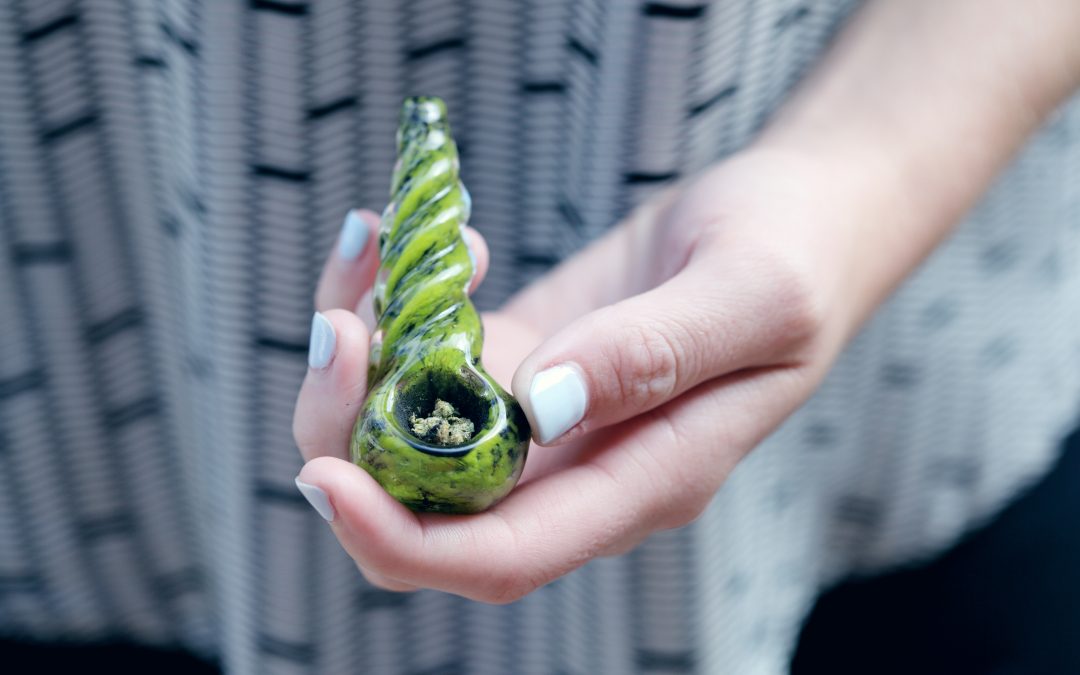 Recognizing that marijuana is the most commonly used illicit drug in the United States, and is particularly popular amongst young people, it’s important that the possible dangers of marijuana overdose are discussed and that treatment options are made available to those who need it.

Unlike drugs such as opiates or cocaine, there have been no reports of a person dying from marijuana use alone. Consequently, some people prefer to use the phrase “marijuana overconsumption” versus marijuana overdose. However, just because marijuana itself has not been reported to be fatal, ingesting too much marijuana can lead to very uncomfortable symptoms, such as panic attacks, paranoia, and even psychosis. These may lead individuals to engage in risky behaviors or put themselves in dangerous situations that can be fatal.

Although the majority of these symptoms are not immediately life-threatening for healthy individuals, anyone with medical problems such as heart issues, asthma, or mental health disorders may be at risk of developing complications, such as heart attack or stroke, in the event of a marijuana overdose. A person exhibiting psychosis may also engage in aggressive or dangerous behaviors, which can result in harm to both the individual and those around them. Consequently, a marijuana overdose should not be taken lightly, and is best treated under the care of medical professionals. More information regarding what to do in the event of a marijuana overdose is included below.

How Much Marijuana is Needed to Overdose?

Those who are more active tend to have a higher metabolic rate, meaning marijuana will be metabolized more quickly in the body. These individuals may need more marijuana than sedentary people to experience signs of overdose.

THC is the psychoactive component of marijuana that gives user the “high” feeling. Since it affects memory, coordination, concentration, sensory perception, and movement, consuming marijuana or marijuana products that contain higher levels of THC are more likely to cause symptoms of overdose. Since THC levels in marijuana have been increasing over the last 20 years, this may affect how many people experience marijuana overdose symptoms in this day and age.

Ingesting marijuana or marijuana products that have higher levels of THC are more likely to cause symptoms of overdose. This is a problem since, as mentioned previously, THC levels in marijuana have been on the rise for the last 20 years. What’s more, an individual may not know the level of THC in the marijuana they are using, and therefore may be at higher risk of experiencing symptoms of marijuana overdose.

A person who uses marijuana regularly may not allow time for marijuana to completely leave the system before ingesting more. Consequently, a person who already has marijuana in his or her system may be at a higher risk of marijuana overdose.

marijuana typically produces immediate effects that begin to wear off quickly. On the other hand, food products infused with marijuana commonly known as “edibles”, take longer to be digested by the body and therefore take more time to produce effects. Unfortunately, many people do not wait long enough for the effects from edibles to kick in and believe the amount they ingested wasn’t enough. What typically happens is the person ends up consuming more marijuana that initially intended, which can lead to marijuana overdose symptoms.

“Dabbing” is a method of ingesting marijuana where the person inhales vapor from “dabs” of waxy material that is actually highly concentrated THC. Due to the potent level of THC, dabbing produces an intense high that has the potential to cause marijuana overdose symptoms.

Individuals with pre-existing medical issues may metabolize marijuana differently. What’s more, their bodies may not be able to handle the rapid heart rate, increased blood pressure, or shortness of breath that can accompany a marijuana overdose. For instance, individuals with heart or lung disease are at increased risk of heart attack or stroke if an overdose occurs. Additionally, for people who have mental health disorders such as schizophrenia, a marijuana overdose can trigger long-lasting psychosis.

What to Do in Event of Marijuana Overdose

If you’re concerned that a friend or family member is in the midst of a marijuana overdose, there are a few things you should do:

Most individuals experiencing marijuana overdose who seek emergency treatment will:

Individuals with other medical issues may receive additional monitoring or treatment, as well. At this time, there is no medication to reverse the symptoms of marijuana overdose. Consequently, once an individual experiencing a marijuana overdose seeks medical care, it’s usually just a waiting game until effects of the marijuana wear off.

After an individual experiences a marijuana overdose, it’s important that the person’s marijuana use be addressed. An overdose is clearly a sign of substance abuse and it’s possible that the individual is struggling with marijuana addiction. Fortunately, there is treatment available for marijuana abuse and addiction.

Many people detox and begin treatment in an inpatient facility and then transfer to outpatient care once their treatment team has determined they are ready. Regardless of whether you’re considering inpatient or outpatient treatment, it’s important to do your research. Reputable treatment centers will focus on individualized care and include medical supervision by physicians, licensed therapists, and other addiction specialists.

Nexus is an outpatient facility in Los Angeles that treats marijuana addiction with customized treatment plans, medical supervision, and a top-notch treatment team. We also have a deep focus on community and rebuilding family ties. Our goal is to help anyone suffering from marijuana addiction learn to live a fulfilling and meaningful life without drugs or alcohol.

If a friend or family member is suffering from marijuana addiction, Nexus is here to help. Contact us today and speak with one of our trusted recovery advisors. We’ll help your loved one take their first steps on the road to recovery.