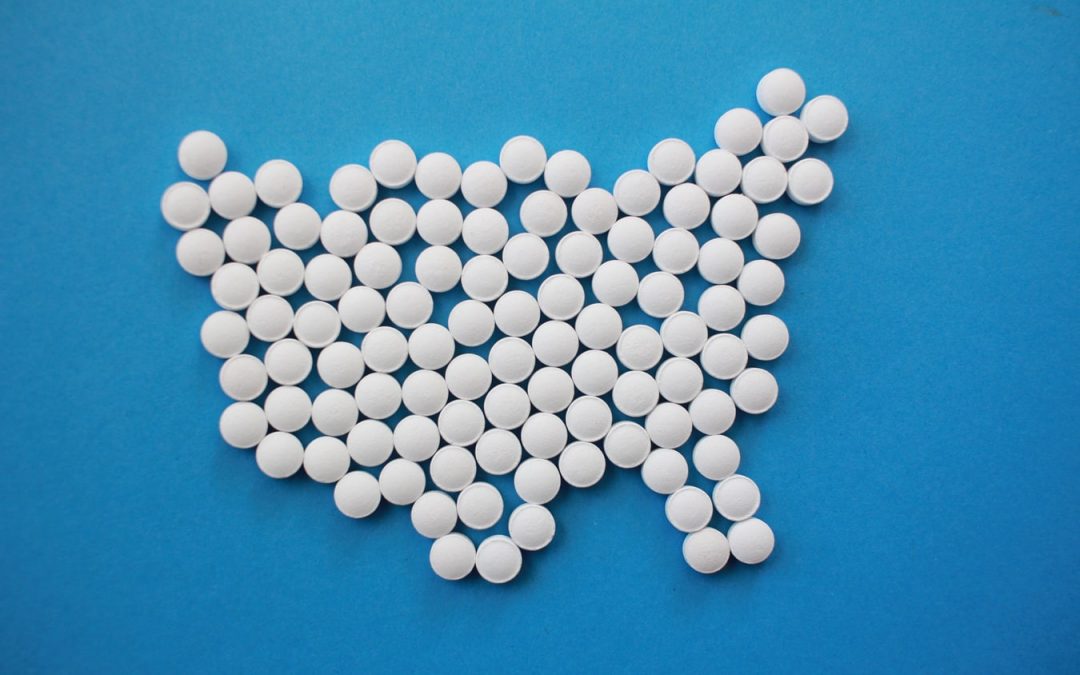 As we are currently faced with a growing opioid epidemic, many people question how we even got to this place. While it seems like it happened overnight, the opioid epidemic has been steadily growing over the past few years, and it is not the first time the United States has faced something of this nature. Every day, thousands of people die from an overdose or complications associated with drug abuse, and the problem seems to be continuing to spiral. As legislators and officials move towards holding pharmaceutical companies responsible for the current outbreak, we must also reflect on how the cycle of drug epidemics continues to repeat itself as well as how we can prevent it from happening in the future.

In the 80s, the United States saw a significant increase in rates of crack abuse. Derived from cocaine, crack became a more accessible alternative that produced similar effects without the high cost and difficulty obtaining it. Crack was readily available, more affordable, and the drug produced an immediate, euphoric effect that greatly contributed to its rising popularity. Over time, crack became the favored drug of choice for these reasons, and it hooked users almost immediately.

The crack epidemic was significant and affected countless people across the United States, but those from disenfranchised communities were hit especially hard. Many experts highlight that changes in politics and economics may have contributed to this. As jobs became less available, the temptation to build income through creating and distributing crack grew. Along with it, rates of violence and crime rose as well causing a dramatic change in many inner cities.

At this time, the “War on Drugs” began to directly address the growing crack epidemic, but because crack had disproportionately affected certain communities, the consequences of this movement were felt more significantly by inner cities. The War on Drugs emphasized the criminalization of drugs by passing more anti-drug laws and spending more on anti-drug establishments. Harsh penalties were executed leading to a significant influx in drug-related incarceration that still affects many communities today.

In recent years, the War on Drugs has been challenged for numerous reasons, including how it seemingly targeted communities of color and led to astonishingly high rates of incarceration among young black men specifically. The effects of the War on Drugs continue today as the criminalization of addiction can deter those in need of help from reaching out in fear of repercussions. As the conversation changes to try and encourage treatment over incarceration with many in support of ending the War on Drugs and demanding that drug-related imprisonments should be reassessed.

Although we are a couple of decades separated from the crack epidemic of the 80s, it is hard to ignore the obvious parallels and sense that history is repeating itself. Much like during the crack epidemic, thousands of people have succumbed to addiction to opioid drugs. These medications were prescribed with the intention of treating a variety of conditions and ailments, yet many find that the side effects of opioid use are far worse than what they would experience without them.

As early as the 1990s, opioid medications became more readily available and pharmaceutical companies assured medical providers that they would not cause patients to develop addictions. Subsequently, opioids were prescribed in higher numbers, but over time, it became clear that opioids were much more addictive than previously thought. Opioid overdoses have increased exponentially, and thousands of Americans are currently struggling with an addiction to painkillers.

Now that the public is more aware of the opioid epidemic, steps have been taken to address it; however, those who are struggling with addiction are faced with difficult choices. Opioids are not being prescribed as freely, and formulations are changing to make it more difficult to misuse the drugs. Despite the efforts, people still struggle with managing their addiction and keeping withdrawal symptoms at bay. The preferred outcome is to provide treatment for those who struggle, but not everyone will follow that path and many are left looking for alternatives. Similarly to the cocaine/crack epidemic, heroin has become the cheaper, easier-to-obtain alternative to opioid medications. Both are opioids, but heroin is much more potent and is often cheaper as well.

The Continuing Cycle of Drug Abuse

Despite our best efforts, history tends to repeat itself, and the current opioid epidemic shares many similarities with past drug epidemics. While action is being taken to address the current issues we face, these actions are making significant progress after a great deal of damage has already been inflicted. This begs the question about how we can prevent drug epidemics from spiraling out of control in the future.

While it may be impossible to completely avoid an outbreak, there are ways we can better combat these issues. Some things to consider include: