A Link Between Empathetic People and Addiction 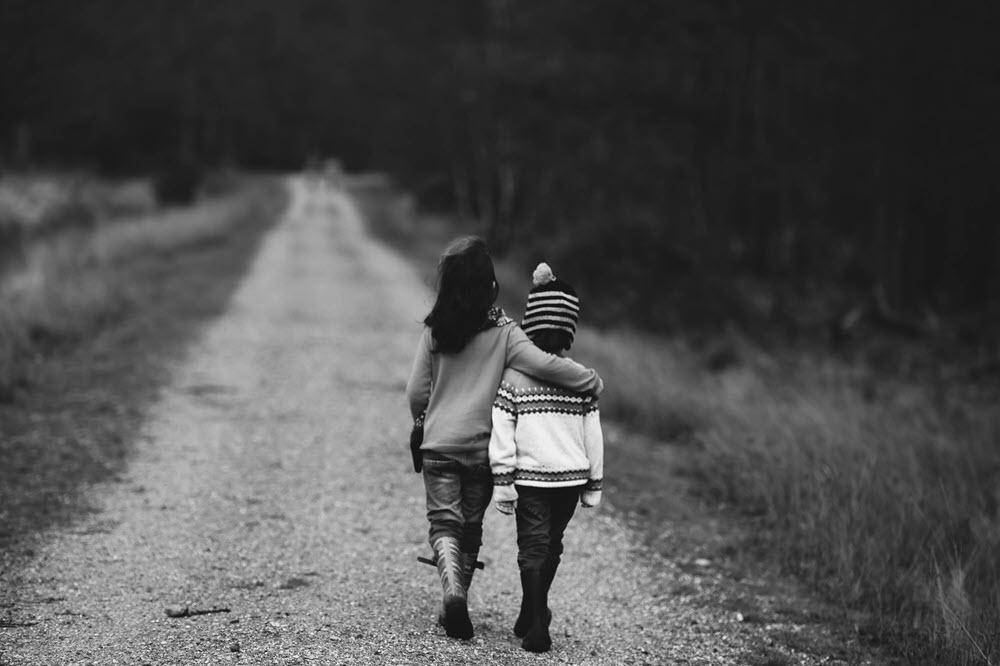 While many people describe themselves as being empathetic, being an empath goes a step further. Having empathy typically means that your heart goes out to someone experiencing specific emotions; however, those who are empaths are highly sensitive people who absorb the feelings, energy, and stress of those around them. They feel other people’s emotions or physical symptoms and may be unable to filter it. Often misdiagnosed as a social anxiety disorder, empaths’ wiring can create neuronal hyperactivity, which is what causes them to absorb the energy of those around them.

There are some positive side effects of being an empath, such as the ability to form deeper connections with others and greater creativity, but it presents numerous challenges as well. Because empaths absorb the energy of those around them, they can be predisposed to higher rates of stress and become easily overwhelmed, exhausted, and overstimulated. The stress and anxiety they absorb from others can leave them predisposed to developing depression, anxiety, emotional burnout, and an increased risk for developing an addiction.

Traits of an Empath

Empaths are highly susceptible to developing addictions. Because they can become easily overwhelmed by absorbing other people’s energy, they may look for outlets through substances or behaviors. Binge eating, shopping sprees, and substance abuse are all behaviors that can lead to compulsive habits that eventually turn into addictions.

Being able to identify yourself as an empath can help you better understand your reactions to situations and prevent negative behaviors from developing. Some common traits of an empath include:

Empaths can become easily overwhelmed with their surroundings and may seek an escape through the use of substances. Rather than allowing this to happen, it is important for an empath to develop methods of protecting their physical and mental health. This can be difficult at times because of an empath’s desire to help others, but it is in their best interest to avoid becoming incessantly overwhelmed.

Some ways an empath can protect themselves include: