How to Spot Signs of Drug Abuse in Men 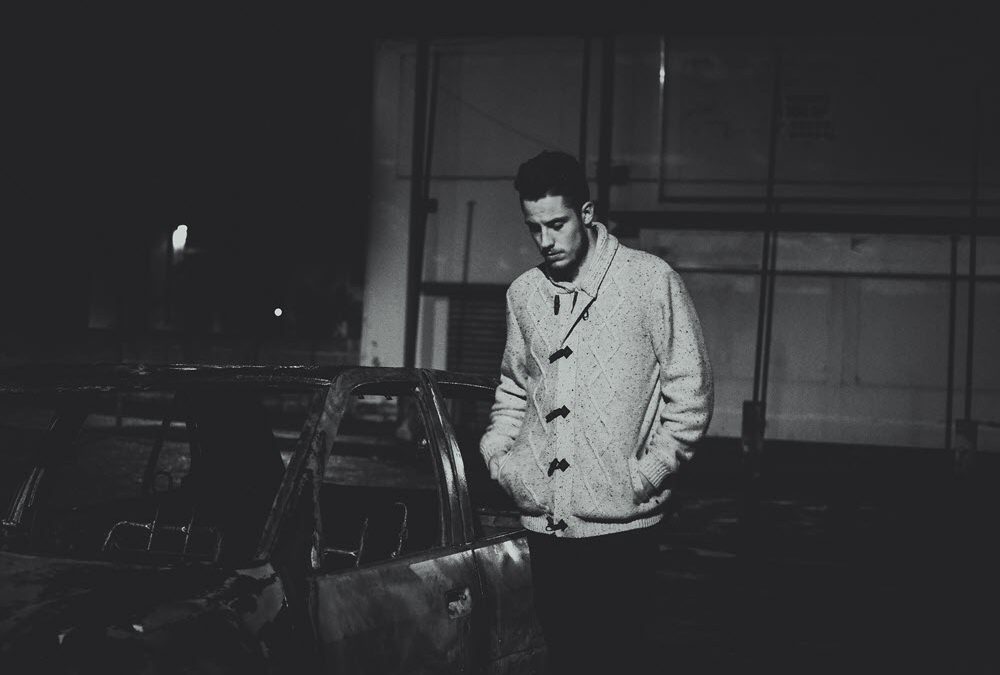 Men and women are impacted by addiction differently. In addition to biological and environmental factors, social factors can play an enormous role in the development of addiction. Societal expectations for gender performance can be powerful and even those who are generally resilient to peer pressure may find themselves succumbing to societal pressure.

Addiction presents itself differently in men and women, and while there are numerous overlapping symptoms of addiction, there are some that are more prevalent in one gender versus another. The reasons men begin abusing drugs, the influences that perpetuate continued use, and the needs of men in recovery vary greatly from women’s needs. Providing a safe space to explore the gender aspect of addiction and investigating the needs of a particular gender in recovery can help improve the effectiveness of the treatment experience.

The notion of masculinity is prevalent in men’s addiction treatment. Gender performance is a powerful persuading factor in the development of addiction and preventing relapse in the future. It is important for many that gender-specific needs be addressed in a men’s rehab program vs a co-ed program. Comfortability with their peers, without the added pressure of the opposite sex, can help men in recovery get to the core of their issues. For men, themes that commonly influence substance abuse include:

Signs of Drug Abuse in Men

There are numerous signs and symptoms you may observe in someone who is abuse drugs or alcohol. While some may be more prevalent in one gender versus another, they can be equally observed in both. Having an awareness of the potential issues that may arise can help you identify addiction and intervene as soon as possible.

Once you have identified that someone you care about is struggling with drug abuse it is important to take steps to get them the help they need. Outpatient programs may be the best option, especially if the person is not fully convinced they need help at this time. Sometimes interventions are also necessary. However, the most important thing is to connect with someone who can help you through this process and do whatever you can to swiftly get your loved one the help they need.