Is Addiction Linked to Mental Disorders? 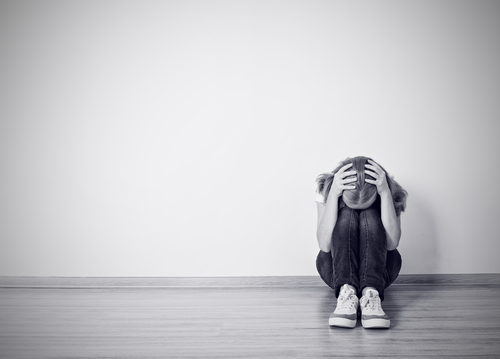 Many people use drugs and alcohol as an escape from reality; however, drug and alcohol abuse can worsen the symptoms of underlying mental health disorders. When someone experiences a mental illness and substance use disorder simultaneously, it is referred to as a dual diagnosis. A person with a mental health condition might turn to drugs or alcohol to self-medicate. Drugs and alcohol actually exacerbate symptoms of mental illnesses. Certain drugs can heighten paranoia, depression, and anxiety.

Tolerance builds up when a person uses drugs or alcohol on a regular basis. The brain develops a dependence on the substance to function and using drugs or alcohol can lead to brain damage, liver failure, seizures, heart attack or stroke. Drug addiction causes physical and mental health issues. These substances can result in an overdose or lead to an early death.

People who have a mental health disorder often use drugs to alleviate the symptoms of their mental illness. When people self-medicate, any mental health problems they have are temporarily masked. Some drugs can be associated with the development of certain disorders. Instead of bringing relief, drugs can lead to new problems.

Some drugs affect memory and can cause persisting dementia or amnesia. Long-term drug use can cause an inability to retain new memories or access old ones. Drugs damage parts of the brain that control memory retention.

Not everyone reacts the same way to drugs and alcohol. One drug may cause a person to experience psychosis, but another person taking the same drug might have symptoms of anxiety. Drugs such as cocaine have been associated with psychotic disorders. Certain substances can accelerate symptoms of depression and anxiety.

People living with drug and alcohol addiction and mental health disorders need treatment for co-occurring disorders. In the 2014 National Survey on Drug Use and Health, 7.9 million people in the U.S. were shown to experience a mental health disorder and substance use disorder, simultaneously (Dual Diagnosis, 2017). It can be hard to treat a mental illness that is covered by a drug or alcohol addiction. Sometimes people will need medication prescribed by a medical professional who can manage and monitor progress in treatment.

Healing will take time, but recovery is possible. If you or a loved one is struggling with a drug or alcohol addiction, get help now. Nexus Recovery Services specializes in addiction treatment and encompasses holistic therapy for the mind, body, and soul. Our mission is to provide tools for every client’s seamless transition into a meaningful and fulfilling life without drugs or alcohol. You are not alone. Call now for a free and confidential consultation: