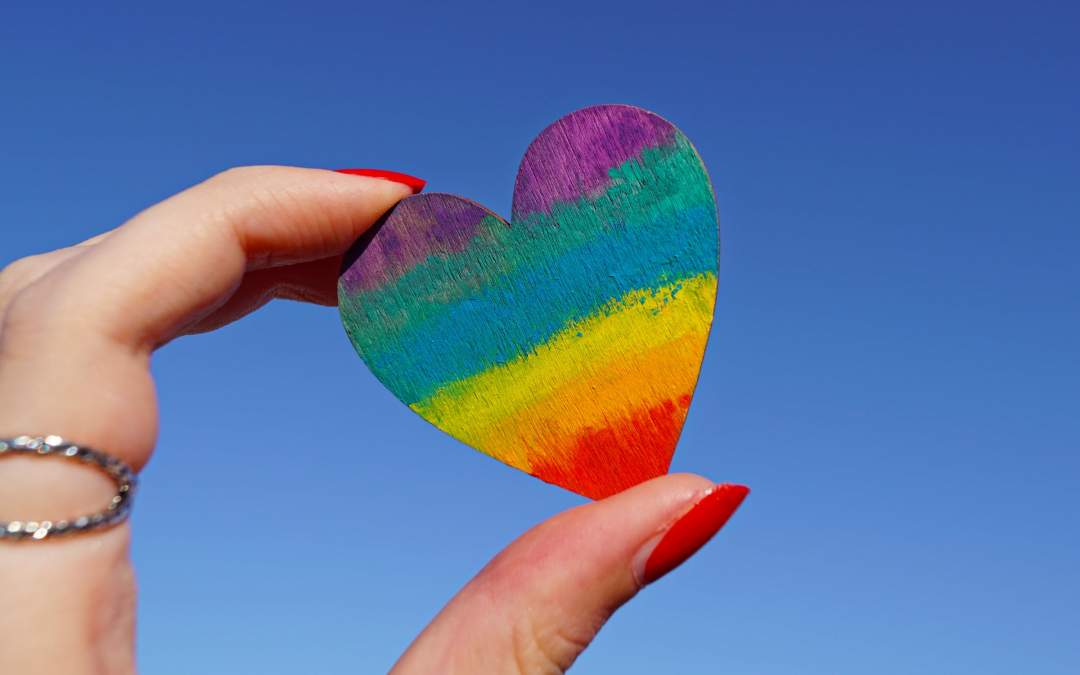 Although there have been steps taken to create equality for the LGBTQ+ community in the United States, there is still significant work that must be done to achieve true equality and acceptance. Discrimination and violence based on sexual orientation and gender identity are still very much a reality across the country. The experience of these stigmas and discrimination put LGBTQ+ individuals at an increased risk for developing mental health disorders. Studies show that 60 percent of LGBTQ+ adolescents report feelings of sadness and hopelessness that prevent them from participating in activities they once enjoyed. Furthermore, transgender youth are four times more likely to develop depression and LGBTQ+ adolescents are twice as likely to feel suicidal and over four times more likely to attempt suicide.

Challenges Faced by the LGBTQ+ Community

Although there has been significant progress in achieving equality for the LGBTQ+ community, there are still several notable issues that must be addressed. Stigmas and discrimination are still prevalent across the United States, creating barriers that negatively impact the physical, mental, and emotional health of LGBTQ+ individuals.

LGBTQ+ individuals face barriers when trying to access mental health resources. Despite movements to destigmatize sexual orientation and gender identity, acceptance is not universal, and many people struggle with fears related to homophobia, transphobia, and biphobia. There has also been a pervasive history of mistrust between LGBTQ+ individuals and the medical community due to experiences with “corrective” therapies and the fact that homosexuality was included as a mental health disorder until the 1970s. For those who are members of more than one marginalized group, including race or socioeconomic status, their experiences in accessing healthcare services can be even more complex.

The increased risk for mental health disorders among the LGBTQ+ community can widely be attributed to discrimination and marginalization. They are more likely to be victims of bullying, violence, discrimination, and abandonment by family or friends. When assessing the mental health needs of LGBTQ+ individuals, it is important to note that many of their concerns and experiences are the same as the general population, but intersectionality in their identities can make their needs more distinct.

Mental health treatment for LGBTQ+ individuals must be designed to address their unique needs. Aspects of treatment should include addressing aspects such as:

Research shows that the resources available to LGBTQ+ individuals is largely lacking, and healthcare designed to address their specific needs are imperative. Understanding the disparities that currently exist can inform the healthcare community and ensure relevant resources are created to support at-risk individuals.

If you or someone you love is a member of the LGBTQ+ community and struggling with mental health or substance abuse issues, Nexus Recovery Services can help. We’re an inclusive outpatient treatment center in the Los Angeles area, and we’re here to assist you on the road to recovery. Contact Nexus today for more information.