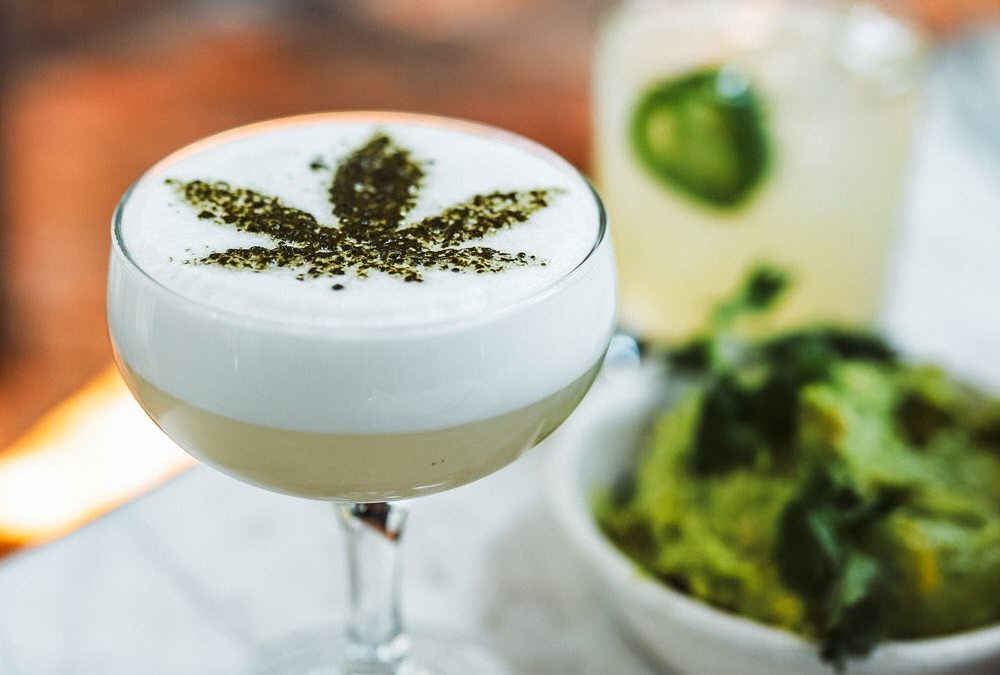 Marijuana and alcohol are often compared to one another with many questioning which is worse. There are numerous factors that go into comparing these two substances. Many point to the legality of using alcohol versus marijuana when drawing comparisons. Although alcohol has been legal for a longer period of time, marijuana’s changing legal status puts the two in the same field again. Rather than comparing legal status, those looking to answer the question of “marijuana vs alcohol, which is worse” must instead focus on how the substance affects a person’s physical and mental health, their ability to interact with the world around them, and their relationships with others.

The Risks of Marijuana Abuse

Marijuana is largely portrayed as a safe drug that is commonly used, especially in depictions in popular culture. As the drug becomes legalized across the country, access to it is easier than ever and more young adults are experimenting with it than in previous years.

Young adults are especially susceptible to the dangers of marijuana addiction or abuse. Because the brain is still undergoing critical developmental changes, marijuana has the ability to rewire connections in the brain. Many who use the drug recreationally report feeling a lower sense of satisfaction, worsened physical and mental health, and more relationship issues as compared to those who do not use it.

Side Effects of Marijuana Abuse

Marijuana can produce numerous side effects that vary in intensity. Some of this is dependent on how the person uses it. For example, smoking marijuana tends to have more immediate effects as compared to ingesting it. The side effects are largely the same, but can range in intensity based on the potency of the strain used. Side effects may include:

Marijuana can impact the development of the brain, especially in young adults. Some of these side effects are reversible, but some can last for longer periods of time. Some long-term effects include:

If someone is abusing marijuana, whether they are physically or psychologically addicted can negatively impact their mental and physical health as well as their overall well-being. It is important to know that marijuana addiction treatment is available if you or someone you know is struggling.

The Dangers of Alcohol

Overconsumption of alcohol has been normalized by pop culture and representations in the media. While the definition of overconsumption will naturally vary from person to person based on individual differences, the agreed upon definition identifies it as experiencing negative consequences due to heavy drinking. There are numerous consequences associated with alcohol abuse including:

While many people are able to consume alcohol safely without experience serious repercussions, there are several factors that can play a role in how consumption will affect a person, such as:

Side Effects of Alcohol Use

Heavy drinking can take its toll on a person’s body. Prolonged alcohol abuse can produce numerous long-term effects that include:

Alcohol addiction treatment, in the form or detox, residential, or outpatient, is strongly encouraged for anyone struggling with alcohol abuse or addiction. Because of the side effects that detoxing off of alcohol can have, it is imperative that you reach out to a professional if you or someone you know is struggling and is ready for help.

So, Marijuana vs Alcohol, Which is Worse?

It is impossible to say which substance is definitively worse because both have the ability to produce different consequences based on the individual using them. Individual circumstances that can cause one substance to have virtually no effect on someone can be utterly paralyzing for someone else.

Comparing the two on a grander scale, alcohol has been legal for a much longer period of time. This has allowed scientists and researchers to spend more time studying the substance and its effects. Because marijuana has largely had an illegal status until recent years, there has not been as much flexibility to explore the impact of marijuana use on society to the same extent.

Comparing data, both substances have risks associated with use. In some cases, one substance can outweigh the other in terms of severity. Some of these differences include:

While it may appear from the data available that alcohol is worse than marijuana, the inability to research the effects of marijuana and an abundant amount of data related to use may play a role in this. Marijuana is still not legal throughout the United States and as it becomes more readily available, we can expect to see new emerging data and trends. Because alcohol has been easily accessible for a much longer period of time, it is easier to point to data that supports the consequences of use.

Both substances have the potential to be misused and produce numerous negative consequences. Many of these experiences are dependent on individual circumstances and can make the answer unclear. Some side effects of use with these substances are immediate while others may develop over the course of years. Understanding the differences between the two and the risks for long-term consequences is important when making these distinctions.