The Disparities in Mental Health Resources for Black Communities 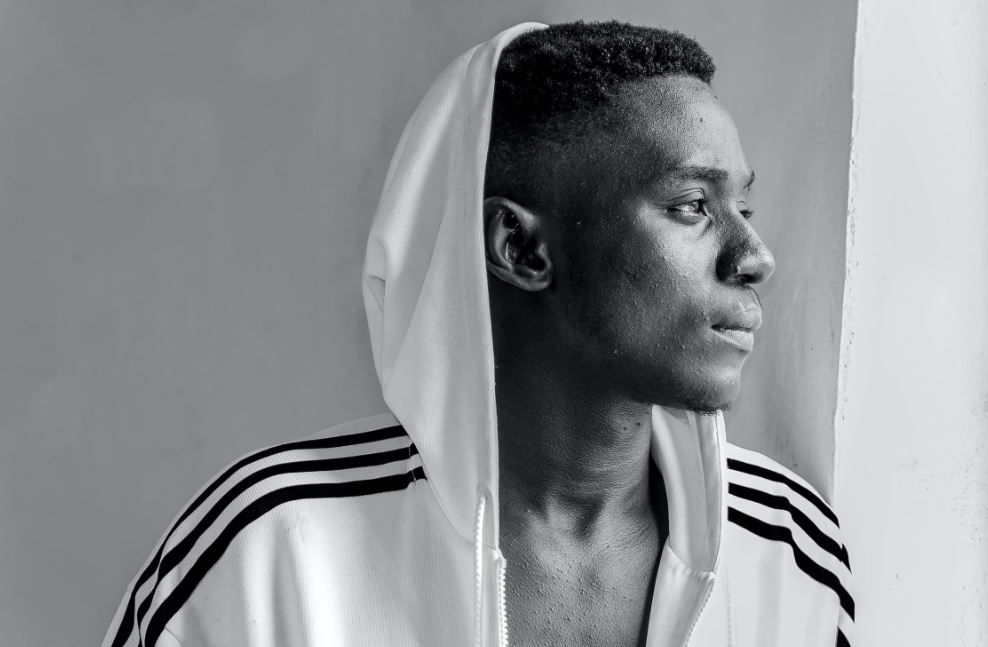 Despite advancements in the medical field, the history of treatment for mental health disorders, particularly for people of color, has become one of several barriers in providing resources for Black communities. Lack of representation, cultural barriers, generational trauma, and racial disparities come together to form a complex challenge in addressing the mental health needs of people of color. A history of underrepresentation in the field coupled with overrepresentation in high-risk populations has contributed to weariness and feelings of distrust that must be acknowledged and addressed in order to start the process of healing from the erasure of experience we have historically observed.

About 13.4% of the United States population identifies as Black or African American, but systematic barriers have contributed to making them overrepresented in high-risk populations. Approximately 40% of the homeless population, 50% of the prison population, and 45% of children in foster care are members of the Black community. High-risk populations are at an increased risk for experiencing traumatic events and violence further increasing the likelihood of mental health challenges developing. Numerous historical, social, economic, and political factors continue to put Black communities at risk for psychological and physical health consequences.

Research shows that these factors contribute to continued disparities in mental health treatment. Rather than receiving quality care and addressing traumatic experiences effectively, it is more common to observe trauma being passed down through generations, further compounding inequalities and making it more difficult to access treatment.

There are a number of factors that contribute to these disparities, some of which include:

All of these factors considered, in general, the following themes are observed. People of color are:

The Link Between Mental Health, Substance Abuse, and Race

Studies show that those with underlying mental health issues are at a higher risk for developing substance abuse problems. Reports published by the Journal of the American Medical Association state that approximately 50% of those affected by severe mental health disorders also struggle with substance abuse. Co-occurring disorders are incredibly common and can develop in any order. In some cases, addiction develops as a result of attempting to self-medicate for symptoms of a mental health disorder. In other instances, substances can lead to the development of mental health problems. Regardless of the order in which these conditions present themselves, co-occurring disorders often exacerbate symptoms of one another and worsen a person’s overall quality of life.

Because drug use is largely criminalized and people of color are overrepresented in high-risk populations, these factors combine to create a system that is difficult to circumvent. In a way, these factors perpetuate systemic racism and subject people of color to disadvantages that are ingrained at a societal level. It is almost as if a system has been designed to keep disenfranchised people further alienated and unable to overcome these hurdles without a significant change being enacted at a political and social level.

Nexus Recovery Services is dedicated to treating people of all races who struggle with mental health and substance abuse issues. If you or a loved one is in need of help, contact us today.