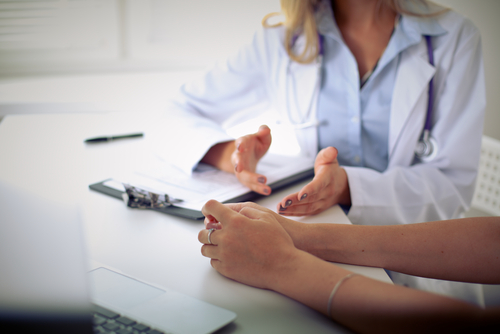 With approximately 68,000 people in the United States dying of opioid drug overdoses last year alone, there has been an extraordinary push to combat the growing epidemic. Most overdose deaths in the United States are attributed to some kind of opioid drug, including prescription painkillers and heroin, but with the introduction of the life-saving naloxone, rates of overdose are decreasing for the first time in years.

Opioids bind to receptors in the body to produce their effects. An overdose occurs when a significant number of opioids attach to a large amount of receptors in the body. This can slow the receptors down and cause a person to stop breathing. Naloxone, also known as Narcan, is an “opioid antagonist” which means it binds to the receptors to reverse and block the effects of opioids. It has the ability to knock opioids off of receptors, allowing a person to start breathing again and effectively reversing the overdose.

The Effectiveness of Naloxone

Naloxone is incredibly effective and can start working within minutes of being administered. Depending on the potency of the drug used, a person may need to take several doses of naloxone, but fortunately, the medication is not addictive and has relatively few side effects. Naloxone is fast-acting, but its effects can wear off in as little as 20 to 90 minutes, making it ideal to seek medical attention immediately following administration.

Naloxone is currently available in three FDA-approved formulations. This includes:

While naloxone is typically administered by medical professionals, the auto-injectable and nasal spray versions allow it to be used in any situation. The medication is incredibly safe, but in some cases, may cause a person to experience uncomfortable withdrawal symptoms. These are not life-threatening, however, and include symptoms such as headache, nausea, changes in blood pressure, vomiting, and sweating.

Even if you are not sure an opioid overdose has occurred, if a person exhibits signs such as unresponsiveness or cessation of breathing, naloxone should be administered immediately. Even if symptoms improve, emergency medical treatment should be sought in order to address any life-threatening circumstances. A person should be continuously monitored even after receiving the medication as overdose symptoms may return.

Researchers have found that naloxone has played a vital role in reducing the number of overdose deaths occurring in the United States. Some experts are even advocating for pharmacies to have the ability to provide the drug without a prescription, allowing the medication to be made available to anyone who may encounter an overdose.

The increased availability of naloxone along with tighter restrictions on painkiller prescriptions has led to lower overdose death rates. Despite this, some critics argue that naloxone removes the consequences of substance abuse, enables continued misuse, and provides a false sense of safety. In reality, naloxone provides a person with a second chance. Rather than succumbing to addiction, they are provided with the opportunity for a second chance and the ability to seek help through a treatment center.