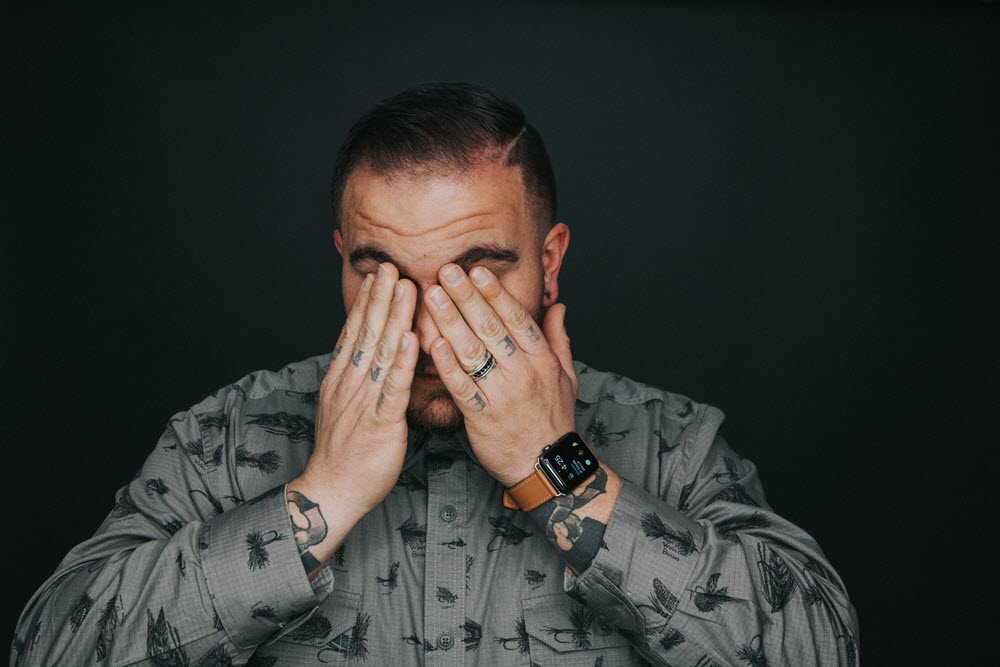 Obsessive compulsive disorder (OCD) is an anxiety disorder that often manifests through repeated, compulsive behaviors. While many associate it with behaviors like compulsively washing hands or checking locks, the disorder can take many forms and is often destructive to the person who struggles with it.

Obsessive compulsive disorder can present itself in numerous ways. There is often an obsession that leads to the execution of a compulsion. The most common obsessions include:

Obsessions are usually followed with a compulsion. Not all rituals or repetitive behaviors are compulsions, but those performed out response to an obsession are. Some of the most common compulsions include:

Diagnosis and Treatment of OCD

A number of mental health disorders have similar symptoms to obsessive compulsive disorder. In order to diagnose OCD, the following should be observed:

Without treatment, OCD can turn into a chronic condition with periods of time in which the symptoms may lessen. Treatment varies and is largely dependent on the extent it affects a person’s day-to-day functioning. Treatment may include any combination of therapy and medications.

There are various forms of therapy that may be used to help change the way a person thinks, behaves, or feels about specific situations. In many cases, cognitive behavioral therapy (CBT) and exposure therapy are used in conjunction to help reset a person’s response to situations. Over time, the obsessions decrease which reduces the compulsions or rituals they usually trigger.

In some cases, medications may be used to help treat symptoms like anxiety that may be associated with OCD, but medications are rarely effective on their own. While they can provide temporary relief from some symptoms, the use of therapy often provides the most significant changes in a person’s experience. The use of these treatment options together can improve, and in some cases, cure OCD.