Selficide: The Truth (and Science) Behind Selfie Addiction 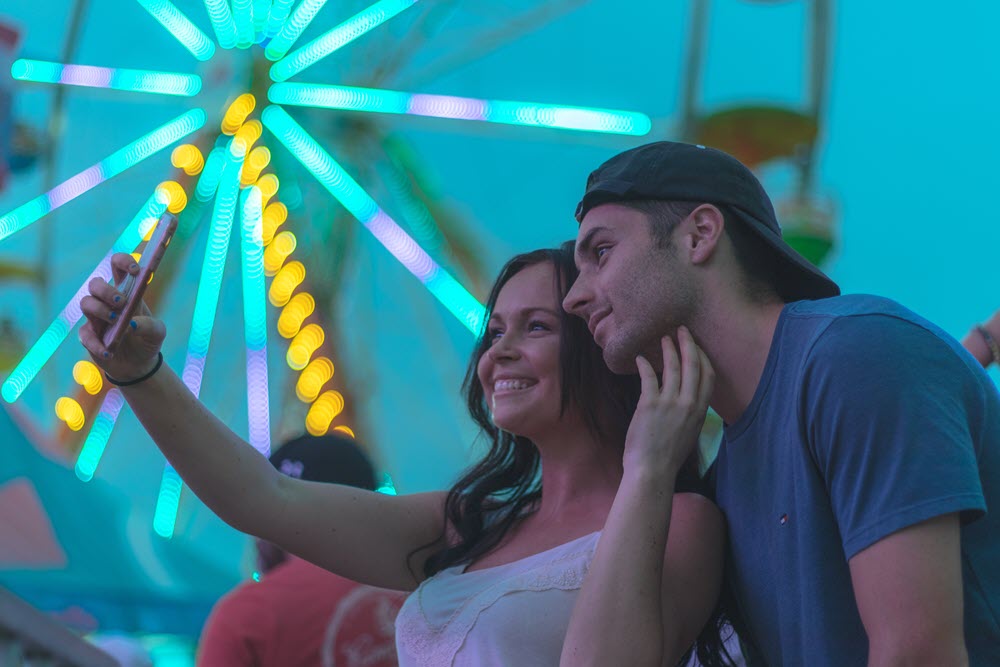 Selfies have become a normal pastime for many, but studies show that the behavior could be linked to an underlying problem. ‘Selfie’ is a term used to describe taking photos of oneself to share on social media platforms. While a person may only post one or two, chances are they have taken dozens of photos before finally capturing the perfect shot. The act of taking a selfie is practiced by many, but for some, the behavior can become addictive.

Although the term “selfitis” was initially coined in a hoax article, recent studies show that it was not far off from the truth. Studies show that selfitis is a condition in which a person uses selfies to boost confidence, fit in with peers, and achieve a sense of validation from others. This condition is characterized by a person’s need to constantly take photos of his or herself and post them online.

Because selfies are just pictures of oneself, you may wonder what harm it can cause. From a general perspective, it is not an illicit substance and it does not put others at risk. The harm, instead, comes from its impact on mental health and its ability to influence a person to engage in dangerous behaviors.

Research suggests that the more time a person spends on a social media, the more likely they are to struggle with feelings of inadequacy, lower self-esteem, and general feelings of sadness. Online, most people share only the best versions of themselves. Scrolling through your newsfeed and seeing everyone you know experiencing adventure, excitement, and achievement can cause a person to feel anxious or depressed. In a cyclical fashion, many react to this by sharing images that conjure the same feelings in others. Selfies are one of the easiest ways to boost mood, but it often goes beyond simply snapping a photo. Editing the photo with filters, adjusting contrast, including breathtaking scenery and lavish imagery feeds into the cycle, creating a temporary sense of fulfilment and causing others to feel the anxiety and depression they once did.

This desire to portray a jealousy-inducing lifestyle can cause some to take it to the extreme. Snapping the perfect selfie under dangerous conditions allows a person to take their photos to the next level. Standing on top of building ledges, mountain tops, or while operating vehicles can put lives at risk. In fact, the act of engaging in dangerous behaviors for awe-inspiring photos has cost hundreds of people their lives. Between 2011 and 2017, 259 people have died as a result of extreme selfies. Many of these were due to falling, drowning, or related to transportation, and some deaths have been caused by firearms, electrocution, and fires. Some estimate that the number of people who have died taking a selfie are actually higher as it is not always named as the cause of death.

Although not officially a recognized mental health disorder, selfie addiction is a growing trend. There is a fine line between those who enjoy sharing photos and take the occasional selfie, and those who compulsively engage in obsessive photo-taking behaviors. The act of posting selfies is not an issue in itself; it becomes an issue when the behavior interferes with everyday life.

Aside from taking countless selfies a day, many suggest there are other indicators that a problem may be developing. If more than half the photos you take are selfies and if you use filters, enhancements, and photo-editing software to improve your looks, it could indicate a larger issue is developing. This can also lead to many selfie-obsessed individuals turning to plastic surgery to make themselves appear better in photos. Many accept the distorted view of themselves on the camera as reality and look for ways to make themselves appear how they think they should in a photo. Even if these perceptions are not real, they are enough to lead a person to take drastic action.

Validation from people online in the form of likes or comments can be major motivators as well. The images they post online along with the engagement from others can heavily influence how a person feels about his or herself. In essence, their self-worth is directly linked to the amount of engagement they receive online. This can drive many to continue posting for additional validation.

If you find that your selfies are the only way you connect with others and that you do not further develop relationships outside of these interactions, you may find that selfitis is a real concern. Being truthful with yourself and identifying why you engage in selfies, what you get out of these online interactions, and how much of your self-worth is wrapped up in this can help you make changes to stop the cycle. Rather than seeking value through these online interactions, making a thoughtful effort towards connecting in the real world with others can be a positive first step in stopping the festering of selfie-addiction.