Signs Your Loved One May be Addicted to Marijuana 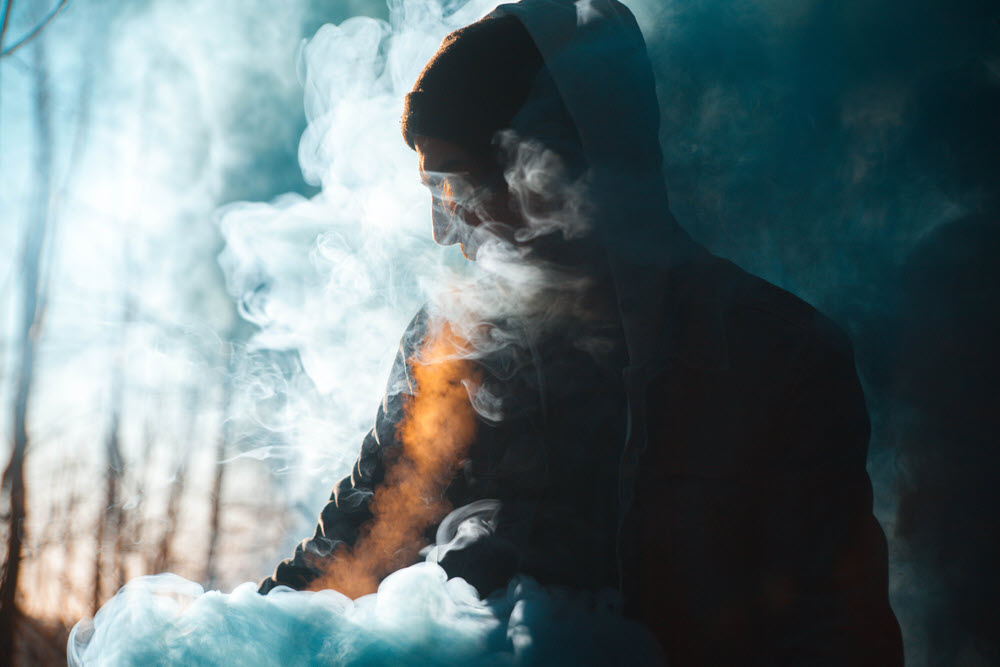 Marijuana is one of the most widely abused substances in the United States. Although widely represented as a non-addictive substance, marijuana addiction is a growing problem. The legalization of marijuana across the country has contributed to the idea that use is risk-free; however, there are numerous consequences associated with prolonged use.

Signs and Symptoms of Marijuana Abuse

There are some universal signs and symptoms to be aware of if you suspect your loved one is abusing marijuana. These include:

These signs indicate a person is using marijuana, but it does not necessarily mean they have developed an addiction. It is possible for some people to use marijuana without developing a dependency; however, it does not mean that a person will also avoid the short-term and long-term consequences of abuse. Some studies even suggest that prolonged marijuana use can put someone at greater risk for developing some mental health disorders such as anxiety, depression, and schizophrenia.

Long-term effects of marijuana abuse include:

Many of the long-term effects associated with marijuana abuse tend to be more widely observed in teens rather than in adults. This is due to the fact that adolescents’ brains are still developing and vital connections are still being formed. Use of illicit substances during this critical stage of development can permanently rewire the brain and may cause impaired learning, memory loss, and other issues to develop.

While marijuana addiction comes with its own set of risks, the use of synthetic marijuana can be more dangerous. Synthetic marijuana is often disguised as incense and can be found at gas stations and in convenience stores. This drug is more potent than regular marijuana as it is manufactured with hundreds of psychoactive chemicals.

Because of the way it is manufactured, it is impossible to know exactly what is being ingested any time synthetic marijuana is used. The formulation constantly changes making it difficult to pick up on drug tests. Additionally, the variations in how it’s made means a person may have different experiences from batch to batch. This makes every use a new risk.

Symptoms of synthetic marijuana abuse are often times more life-threatening. They can range greatly because every batch is different, but may include:

Synthetic marijuana is incredibly potent, and in some cases, hundreds of times stronger than normal marijuana. Although it contains “marijuana” in the name, the drug is not related to actual marijuana and many of the side effects of use are not the same.

While a person may display numerous signs of marijuana abuse, in order to be diagnosed as an addiction, multiple of the following criteria must be met. Signs addiction has developed include:

Other behavioral signs to note include:

Although marijuana addiction is typically not lethal, it does not mean that treatment for it should not be taken seriously. Marijuana addiction can negatively impact a person’s quality of life and may lead to the development of life-long health consequences as well.

The sooner you can intervene and help your loved one receive help and find treatment for their addiction, the better. While it may be possible to achieve sobriety on your own, professional help can reduce the risk of relapse and provide a person with the tools needed to support lifelong sobriety. With healthy coping mechanisms and better management of triggers, it is possible to abstain from marijuana use altogether.

If you or someone you know is struggling with substance abuse or addiction, we are here to help. Give us a call at 888.855.6877 or send us a message below and one of our admissions counselors will do their best to get you the help you need.
Send Us a Message
References
americanaddictioncenters.org/marijuana-rehab/signs-of-abuse/
www.narconon.org/blog/synthetic-drug-abuse/what-makes-synthetic-marijuana-dangerous/