Suicide Prevention and Asking for Help 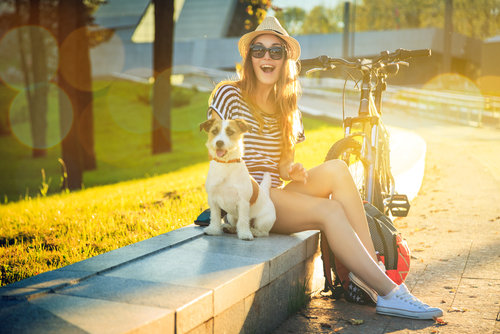 Every year, thousands of people die by suicide, leaving behind friends and family who try to make sense of what happened. Much like other mental health conditions, suicidal thoughts can affect anyone regardless of age, gender, race, or socioeconomic status. For those who have not personally dealt with the feelings associated with suicidal thoughts, understanding what drives a person to this outcome can be difficult to fathom. For the person struggling, suicide may seem like the only way to escape insufferable feelings.

Myths About Suicide to Be Aware Of

Suicide is often driven by the desire to stop feeling pain. In many cases, a suicidal person struggles with conflicted feelings about going through with the act; however, they may not be able to see another way to stop the pain. There are many misconceptions about suicide and the people who are affected by it. These include:

While it is not uncommon to hear many express surprise and disbelief following a person’s suicide, most people give warning signs before going through with it. “>Not all warning signs will be readily apparent, making it important to recognize what may be an indicator that your loved one is suicidal. Warning signs often associated with suicide include:

Other common risk factors include:

If you observe warning signs of suicide in a loved one, it can be difficult to know what to do. On one hand, you may be concerned and want to help, but you may also struggle with thoughts such as fear of being wrong, upsetting them, or feeling uncomfortable. It can be difficult to talk to anyone about this topic, but considering the gravity of the situation, expressing your feelings and showing that you care is better than doing nothing.

Suicide is preventable and it is important to engage in conversations about this difficult topic in order to enact change. Having open and honest discussions about mental health, suicide, and other difficult topics can reduce stigmas and make it easier for people to seek help. Easy access to resources, treatment services, and other means of support can make a significant difference in a person’s life and change the course of their future entirely.