Supervised-Injection Centers: The Pros and the Cons 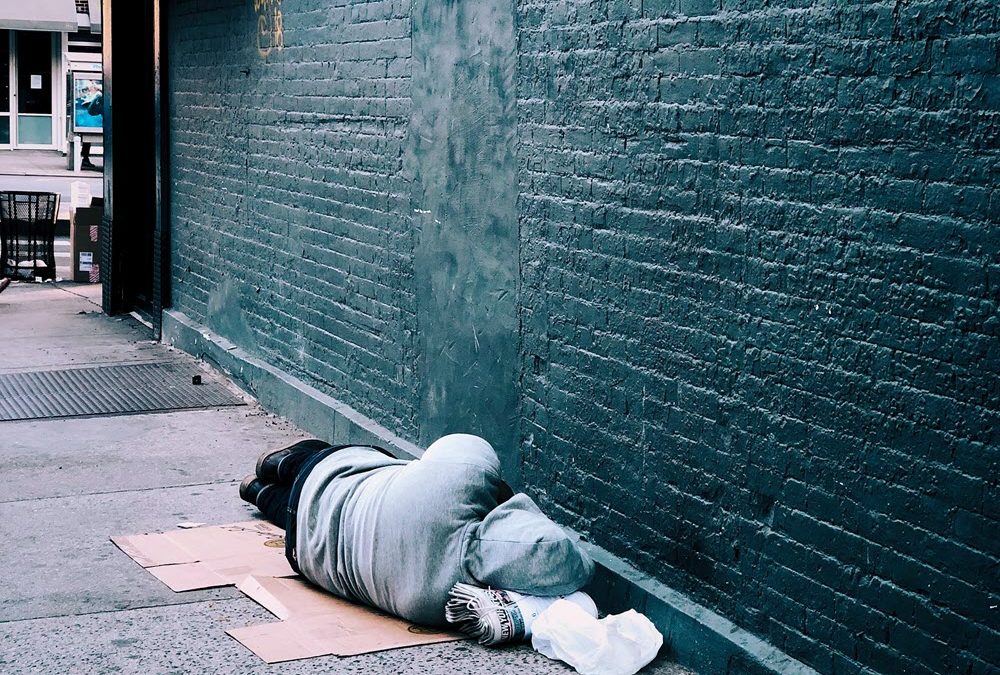 As substance abuse grows and rates of deaths attributed to overdose rise, many are looking for alternatives to tackle the problem. The conversation around addiction has been shifting, but public perception, legality, and stigmas still tend to overpower the conversation and drive outcomes. Addressing the growing problem with addiction has caused many to consider new alternatives that have created heated conversation about how we view and treat addiction in the United States. One of the most controversial options being explored is the idea of legally sanctioned facilities designed to help people with drugs use them under the supervision of trained healthcare staff. The goal of these supervised injection centers, often referred to as overdose prevention centers, is to reduce health and public safety risks by containing substance abuse to these locations and reduce the number of deaths associated with drug overdose.

The topic of supervised injection centers can be polarizing with many people fearing that legalizing these centers encourages substance abuse and invites crime into the area; however, those in favor of these centers argue that these facilities would actually save lives, promote access to health services, and encourage those with an addiction to seek help. The argument highlights the fact that legal status, shame, and stigmas do not stop substance abuse from occurring, and instead, drive it into the shadows, putting many people in harm’s way. Instead, a supervised injection center would work to address the consequences of substance abuse, preventing needless overdose deaths, and connecting many to resources that can help them work towards achieving sobriety.

Supervised injection centers are not an unheard-of premise with hundreds operating throughout the world already. The centers do not provide drugs to those who walk in the doors. Instead, a person comes in with their own drugs, and they are given clean needles to use in a sterile, safe location. After use, the needles can then be disposed of safely. Throughout the process, trained staff are available with safety equipment, naloxone (the drug used in the event of an opioid overdose to reverse it), and information about safe injections, addiction treatment, and other healthcare services. Despite fears that these facilities enable and encourage substance abuse, studies show that, thus far, no overdose deaths have been reported in a supervised injection center and rates of crime have not increased with their introduction.

The Conversation About Supervised-Injection Centers

Although supervised injection centers aim to keep the public safe and reduce harm to those with an addiction, there is still a great deal of fear, resistance, and uncertainty related to these facilities. Legislators have pushed back significantly on movements to bring supervised injection centers to the United States, citing the belief that enabling illegal use of drugs sends the wrong message and allowing these facilities would produce far more disadvantages than advantages.

While there is still a great deal of fear and resistance to these facilities, efforts are being made to establish supervised injection centers in the United States. In addition to providing a safe place to use, an injection center can help reduce stigmas surrounding abuse. In these facilities, those who struggle with addiction are treated like people, given access to resources that are designed to save their lives and help them obtain treatment. It removes the sense of judgement and shame many who struggle with addiction feel and creates a safe place with conversation and change to occur.