How Concerned Should I Be That My Teenager is Smoking Weed? 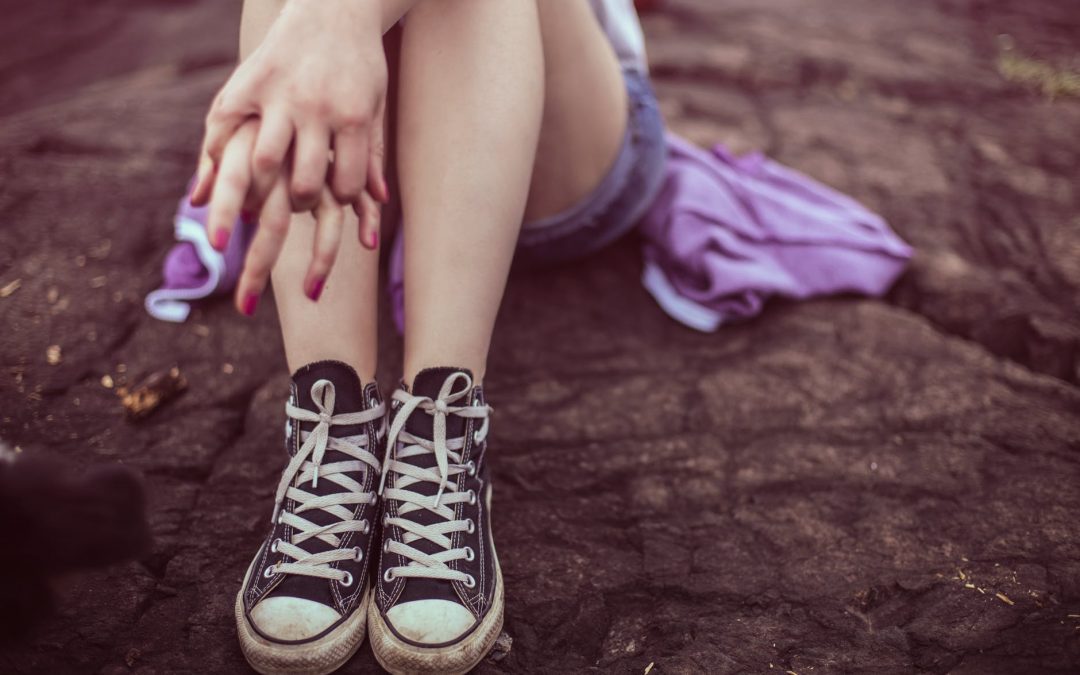 Marijuana is one of the most commonly abused substances by adolescents, and as legalization changes stigmas surrounding the use of the drug, many are concerned that rates of teen marijuana use will continue to rise. Although many people may cite medicinal uses and other reasons to support the growing use of marijuana, the reality is that for teens, introducing mind and mood-altering substances during a period of significant biological changes can have a profound impact on their health and general sense of well-being. Adolescence is a period of substantial development, specifically with the brain, and marijuana use during this time can produce negative side effects. Despite your personal opinion regarding the use and legalization of marijuana, teenage use of the substance can influence their development in life.

Why Do Teens Smoke Weed?

There are countless reasons why a teenager may begin using marijuana. It is frequently one of the first substances teens may experiment with. The most frequently cited reasons for this include:

Even if you yourself do not use marijuana, expressing approval of use can influence a teen to try it. The recent legalization movement has greatly influenced opinions about the safety of use; especially because it is prescribed for medical reasons in some situations. However, much like some prescription medications, legalization and medicinal purposes does not necessarily mean use is safe or appropriate for everyone. Marijuana can create a number of side effects that can affect physical and mental health, relationships with others, and may lead to a decline in academic performance.

Because weed can be used in a variety of ways, it can be harder than ever to detect when use occurs. The introduction of edibles, vape pens, and beverages that contain the substance may allow the use to go undetected for a longer period of time. Unfortunately, these methods of use can make it harder for your teen to comprehend exactly how much they are using as well. The potency of these products can vary and make the effects much stronger than anticipated.

Side Effects of Teen Marijuana Use

Marijuana can have a profound impact on anyone, but because teens are still developing, it can have a more significant influence on them. Teens are likely to experience any of the following side effects of use:

While some of these symptoms may be dismissed as typical teen experiences, studies show that the earlier a person begins experimenting with substances, the more likely they are to develop dependencies later in life. Due to the fact that the brain is still developing and forming connections, the introduction of substances during this period of time can rewire the brain to depend more heavily on them in order to feel normal.

Talking to Your Teen About Weed

Many teens believe weed is safer to use than other substances, which may influence their choices. It is important to engage in open and honest conversations with your teen about marijuana and the potential risks associated with use. While these conversations may be difficult, engaging in them can help educate your teen and can make them less likely to experiment with weed.

Some ways you can discuss the topic with your teen include:

Although many people suggest that marijuana is not addictive, dependencies and addiction can develop with prolonged use. Many teens do not consider the long-term side effects of substance abuse and often believe they are immune to experiencing the negative consequences that others may face. If your teen is already using marijuana, you can still engage in meaningful conversation with them about what motivates their use. By having these discussions without passing judgment, you can communicate your concerns and your desire to help without creating conflict.

If you are concerned that your teen may have a problem with marijuana, Nexus Recovery can help. Contact us today for more information.