The True Cost of Drug Addiction 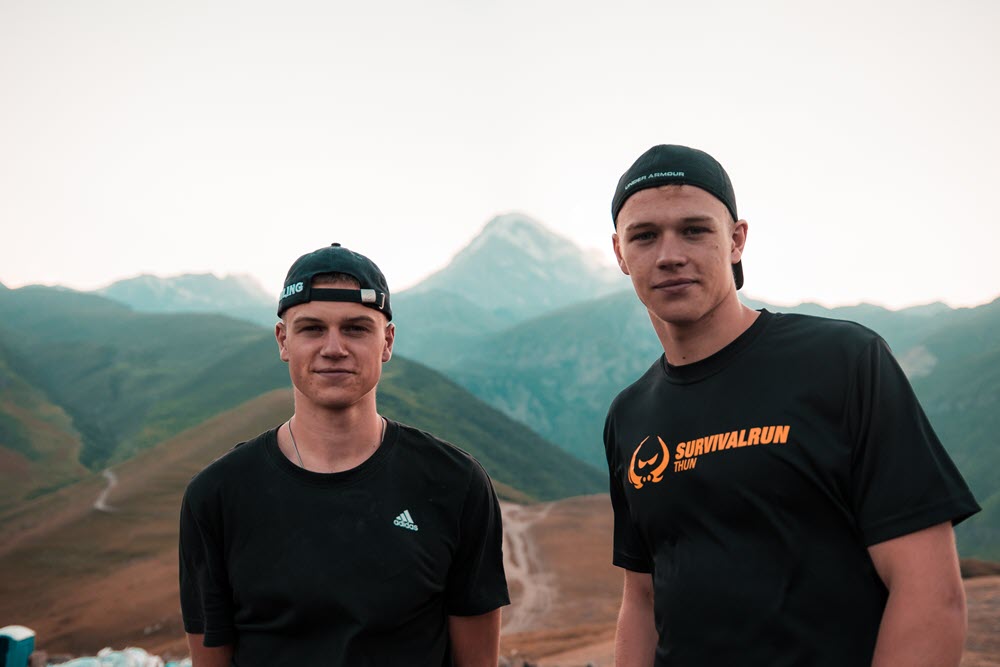 While addiction has obvious social, financial, and health-related costs for the person abusing drugs or alcohol, there are other costs that spread to those around them. With the growing prevalence of substance abuse, addiction costs the United States billions of dollars across healthcare costs, crime, research, and loss of productivity. Some estimates project that the true costs of addiction is surpassing one trillion dollars and will continue to rise unless significant changes are made to the way addiction is treated in this country.

The Criminalization of Addiction

Addiction has largely been treated as a crime rather than an illness for numerous years. Instead of receiving treatment for an addiction, many end up receiving jail sentences. Millions of arrests are carried out every year for drug-related charges, accounting for over 50 percent of drug-related expenses in the United States.

Much of the drug policies in the United States have been shaped by the war on drugs. Those who test positive for drugs or are in possession of a drug while under arrest are penalized under a “zero tolerance” policy. In recent years, shifting perception on the nature of addiction has caused many to refocus energy into prevention and rehabilitation, rather than punishment. Providing addiction treatment is an alternative to jail time and is better for those in need of help, but it is not without expense. Despite the obvious financial needs this move would require, many argue that funding education and treatment would yield better results and reduce rates of addiction and crime throughout the country. The cost would ultimately pay for itself, resulting in reduced spending on emergency healthcare, law enforcement, and related services.

A Shift in Thinking

Many argue that a move to decriminalizing drug use would further reduce costs and help people seek treatment who may be reluctant to do so under current policies. Decriminalizing drug use does not equate to legalizing drugs. Instead, it focuses on reframing addiction as a treatable disease. Addiction inherently leads to a growing population of habitual users who may be faced with numerous fines and jail sentences because of substance abuse. Rather than further propelling people down into the cycle of abuse through legal punishment, providing effective rehabilitation programs in lieu of jail time could benefit many. Funds currently poured into the criminal justice system could be averted into rehab programs that would ultimately reduce current spending.

When we think about addiction, we often immediately picture illegal substances, but a great deal of costs associated with addiction are actually related to legal substances. Tobacco, alcohol, and prescription medications are responsible for more deaths than their more illicit counterparts. Medical expenses related to secondhand smoke, binge drinking, and driving under the influence are some of the biggest contributors to these costs. Not only do these side effects carry enormous financial costs in medical expenses, they also carry an immeasurable cost in the number of lives they take.

Considering millions of Americans struggle with addiction, the healthcare costs that accompany this are incredibly high. In addition to the financial costs, quality of work is often diminished as well. It is estimated that those who struggle with addiction will miss multiple days of work throughout the year, tend to show up late to work, and not work to their full potential day in and day out. Many end up losing their jobs as a result.

Combating the Cost of Addiction

Struggling with addiction and the repercussions of it on an individual level is cumbersome on its own. Rather than piling onto that with legal punishment, providing those in need with resources to regain control of their lives is not only beneficial for the individual, but for society as a whole. Having more open and honest conversations about the nature of addiction, the availability of addictive substances, and how to acquire help is vital to addressing the current epidemic.

Breaking the Stigma of Addiction

Because of stigmas surrounding addiction, it can be difficult to seek help and resources may not be entirely clear. Changing the perception about addiction has been a long and challenging path so far, but reshaping the public’s opinion about addiction as a disease rather than a choice certainly helps move the conversation in the right direction. Continuing the conversation moving forward is vital in changing how we address addiction in the United States.