The Racial Undertones of the War on Drugs 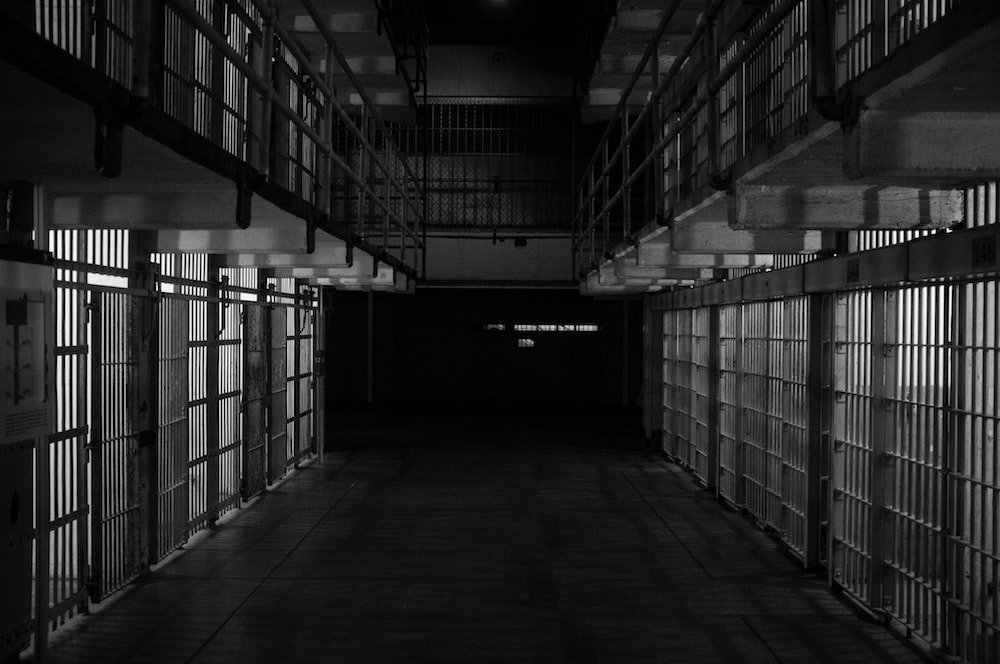 The War on Drugs has been ongoing for decades and has been problematically enforced in a way that disproportionately affects people of color. Since its implementation, numerous communities of color have been subjected to higher rates of arrest and incarceration related to drug charges.

The War on Drugs has heavily focused on two aspects: reducing access to drugs and reducing demand for it. While there are methods of achieving this through the use of drug use prevention and treatment programs, many have adopted a more war-like approach to addressing addiction, choosing to focus on attacking substance abuse through law enforcement. Rather than focusing on addressing drug use through a model of addiction treatment, tougher drug enforcement initiatives have been passed instead, making it difficult to question policies without appearing “soft” on the issue.

The language used in creating the war on drugs played a significant role in shaping how the public viewed substance abuse. Declaring war on drug use in 1971 caused a visceral reaction in the public with many people viewing drug use as a menace to be prioritized despite rates of overall illegal drug use steadily declining during this time. The rhetoric used not only required people to respond in a militant manner, but it also meant an enemy needed to be identified. The enemy was illicit substances, but a “who” to combat was missing. Unfortunately, deeply embedded racism, cultural attitudes, and stereotypes fueled the war on drugs, causing people of color to be disproportionately targeted.

Numerous racial groups are impacted at a higher rate than white people in the war on drugs leading to unequal treatment throughout every stage of the criminal justice system. Some of the most well-documented disparities include:

Life-long criminal records for drug-related charges is punitive for the entirety of a person’s life. With a criminal record, a person’s employment, voting rights, ability to acquire business loans, child custody, and other resources become negatively impacted. These consequences last a lifetime and cannot be overcome simply by serving a sentence. Additionally, criminalizing drug possession and drug use often does little to address the need for addiction treatment. Incarcerating people often perpetuates the cycle of addiction rather than helping people heal and overcome dependencies.

The War on Drugs disproportionately targets poor communities, which unfortunately in the United States are largely made up of people of color. According to the American Psychological Association (APA):

While anyone is at risk of developing a mental health condition or addiction regardless of their wealth, research shows that those living in poverty are more likely to develop co-occurring disorders and experience worsened symptoms as opposed to those with financial security. Lack of insurance coverage, higher healthcare costs, decreased productivity, and overall poor health are common experiences for those in poverty. Without financial security, overcoming these challenges can feel impossible.

Poverty can intensify symptoms of mental health conditions. Stress and anxiety are often linked to poor socioeconomic status and rates of depression in those with unstable living conditions are high. Without quality, reliable healthcare resources available, these conditions are often left untreated and can worsen over time. Because substance abuse is often used as a means of coping with stressors, it is not uncommon to find many people turn to drugs or alcohol as a way to escape. Simply put, poverty reduces access to quality healthcare, increases feelings of isolation, and negatively impacts mental health, creating more opportunities for addiction to run rampant. In light of the war on drugs, this makes poverty-stricken neighborhoods prime targets for law enforcement looking to enforce a war on drugs.

The war on drugs is not working. Rather than criminalizing substance use, it is important to prioritize access to treatment facilities without fear of consequences. One of the leading factors contributing to a reluctance to seek treatment is the fear of legal repercussions. Removing criminal consequences can help countless people seek the help they desperately need. Criminalization of drug possession and drug use further fuels the cycle of abuse as it does not connect people with resources and education to address underlying issues of substance abuse and addiction.

Rather than militarizing our response to substance abuse, practicing a health-based approach can help reduce rates of addiction and prevent overdose-related deaths. Dozens of countries around the world have begun to use injection centers to increase public safety, reduce rates of overdoses, and help people access treatment resources in a safe environment. Furthermore, several states have passed legislation to encourage people to seek help in the event of an overdose and have increased availability of the overdose antidote, naloxone, to help address substance abuse as a health issue rather than a criminal one.

Criminalizing drug use and possession often hurts more than it helps. Helping people access treatment resources can assist individuals and communities to heal from the damage caused by addiction. Addiction is a disease and must be treated as a health issue rather than a criminal issue.

If you or someone you love is ready to take the steps towards sobriety, contact Nexus Recovery Services today.