Cocaine, commonly known as “coke”, is a highly-addictive stimulant derived from the leaves of the coca plant.

It’s usually sold as a fine, white powder and is frequently diluted with other substances such as corn starch, flour, or other stimulants like amphetamine.

While cocaine is typically snorted, it can also be injected or processed into “crack” cocaine and smoked. Cocaine creates a flood of dopamine in the brain, leading to feelings of euphoria, extreme happiness, and an increase in energy. As the high is relatively short-lived, many users will go on cocaine “binges”—ingesting the drug repeatedly over a short period of time in increasingly higher amounts. This “binge” behavior puts users at an increased risk of overdose, as many people are not aware of how much cocaine they’ve ingested as they try to maintain their high.

Because of its powerful euphoric effects and the rate at which tolerance to the drug can develop, cocaine addiction is common amongst recreational users. If cocaine has begun to interfere with the finances, relationships, or health of you or a loved one, it may be time to consider treatment.

If you’re concerned about potential cocaine addiction for you or a loved one, consider these warning signs:

In addition to the short-term health, financial, and familial problems that can occur due to cocaine addiction, abuse of this drug can have several long-terms effects, as well. These may include:

Treatment for cocaine addiction will be monitored by an experienced and knowledgeable team of healthcare professionals who specialize in addiction medicine and recovery.

Through treatment modalities such as individual and group therapy, psychiatric care, psychoeducation, and spiritual counseling, clients receive the tools and support necessary to achieve and maintain sobriety.

The treatment process for each client at Nexus will be customized to meet his or her individual needs. Our clinical team will work to address the underlying reasons for cocaine abuse and teach clients new life and coping skills that allow them to find meaning and purpose in their lives without the use of drugs. 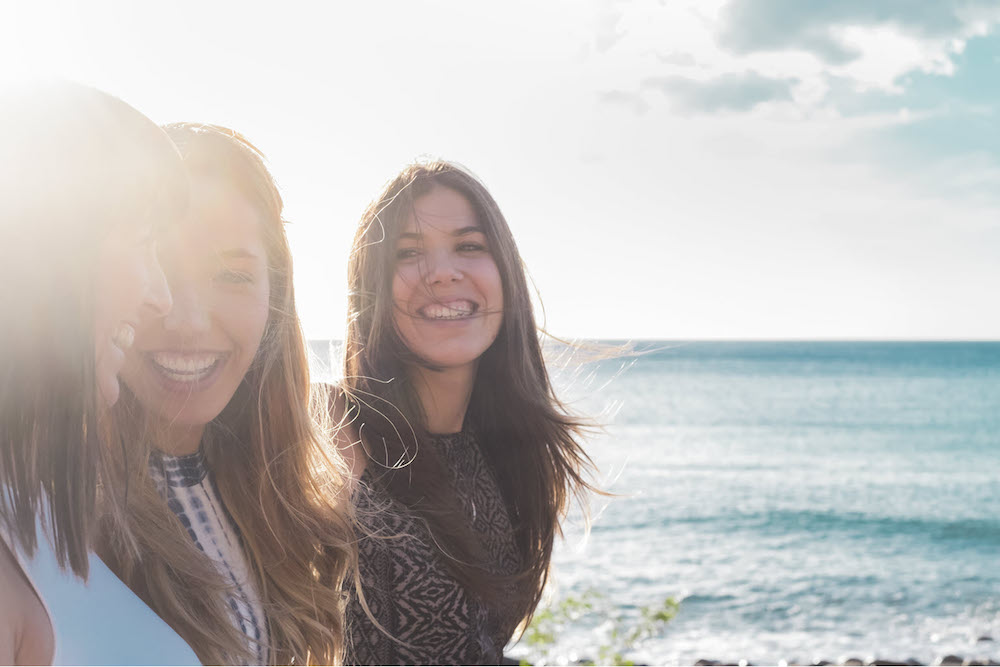 “I have great respect for Nexus Recovery and its associated leadership. I believe in their mission to provide ethical treatment and attention to clinical detail. I have seen many lives come in the door broken and exit with purpose, I am one of them.”