Like with the majority of drugs, when people who use crystal meth abruptly stop using the drug they will go through a withdrawal process. For many users, the methamphetamine withdrawal process can be the scariest part of seeking treatment. Depending on how long the person has been using crystal meth, and in what quantities, the severity of withdrawal symptoms will vary. Becoming educated on what the crystal meth withdrawal effects looks like and how it is treated may help you convince a loved one to get the help they need and begin a life of long-term sobriety.

How Crystal Meth Effects the Body

Crystal meth is a form of methamphetamine, which as was mentioned previously, is a stimulant drug that acts on the body’s central nervous system. Many crystal meth users ingest the drug by melting down the crystalline substance and smoking it out of a glass pipe. Some users, however, may snort, swallow, or inject the drug directly into their veins. When a user ingests crystal meth, the brain releases a surge of neurotransmitters, including dopamine and serotonin, which create a sense of euphoria and increase the user’s energy, levels of sociability, and alertness.

The effects of crystal meth are intense and fairly immediate, typically beginning within 5-20 minutes after ingesting the drug, and last for a long time. Depending on the dose taken, crystal meth users may feel the effects of the drug anywhere from four to twelve hours after they have initially ingested it. This long-lasting high is one of the reasons users tend to be drawn to crystal meth.

Although crystal meth creates a euphoric feeling for the user, there are other changes in the body that occur while using the drug. In the short term, meth can have several effects on the body, including:

Over time, meth can cause even more detrimental changes to the body. For instance, long-term meth users may begin to experience hallucinations due to changes in their brain chemistry. A common hallucination reported by crystal users is the sensation of bugs crawling under the skin (also known as “meth mites”), which cause the user to scratch and pick at their skin. Crystal meth users also tend to clench their jaws and grind their teeth, which in combination with decreased saliva production due to chronic dehydration, can contribute to what many people call “meth mouth.” Meth mouth is a term attached to chronic meth users who suffer from severe tooth and gum decay. A crystal meth user presenting with blackened, rotting, broken, or missing teeth and gum disease would be described as having “meth mouth”. 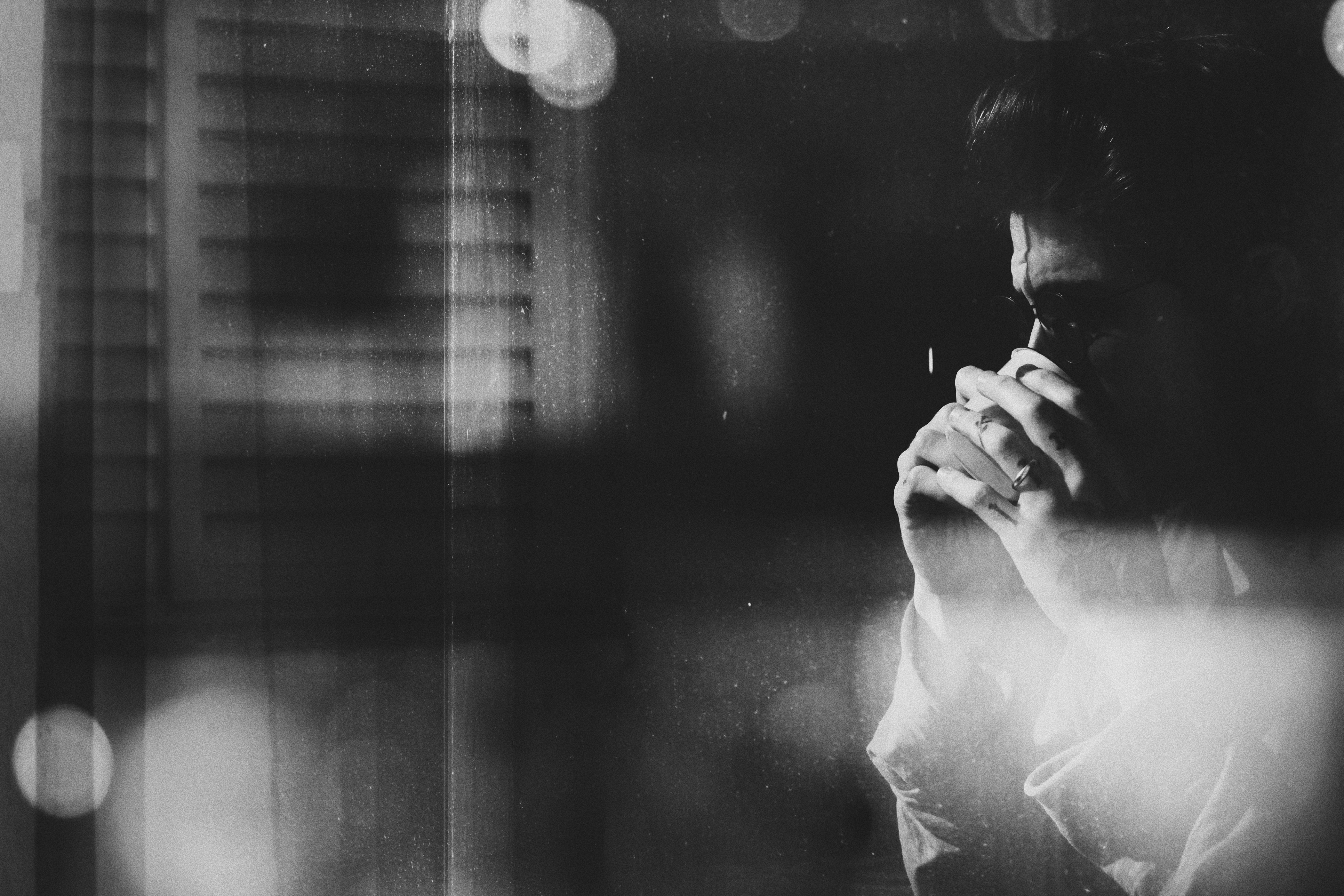 Some other effects or dangers of long-term crystal meth use can include:

It’s important to understand that a meth addiction is a chronic brain disease much like other forms of mental illness.

A comedown is different than withdrawal (although there are some similarities) and can be viewed more like a hangover. However, due to the way crystal meth affects the body, the symptoms of a comedown are typically far more severe than a hangover from alcohol. When an individual experiences a comedown from crystal meth, the user will usually experience a severe “crash” (both physically and mentally) and may experience a variety of unpleasant symptoms.

These comedown symptoms occur due to exhaustion from overexertion of the body while using meth, lack of food and water consumption while high, neurotransmitters being imbalanced in the brain, and toxic chemicals being metabolized in the body.

Symptoms of a crystal meth comedown include:

Because comedown symptoms can be severe and uncomfortable, many crystal meth users ingest more of the drug to avoid these symptoms. This can lead to a drug binge. For crystal meth users, meth binges are specifically referred to as “tweaking”.

Tweaking occurs when a crystal meth user binges on the drug in attempts to keep recreating that initial feeling of euphoria. Over time, however, ingesting the drug does not recreate the desired effects, yet the user may still experience other effects of the drug such as decreased appetite, high energy, elevated body temperature, dehydration, jaw clenching, and sleeplessness. While tweaking, the crystal meth user may not sleep for a period of 3-15 days. Due to this lack of sleep, the user can enter a state of temporary psychosis. In this place, the crystal meth user may become aggressive or violent and suffer from intense paranoia or hallucinations.

Through outpatient treatment, clients are able to take advantage of therapy and other forms of care while still managing their daily responsibilities.

While there are some similarities to inpatient programs, outpatient rehab tends to be less intensive. Generally, outpatient rehab is offered to those who have already completed a treatment program, but it can be used as a primary form of care as well.

Outpatient treatment allows clients to live at home, maintain their jobs, and manage other responsibilities. There are time commitments, meetings, and counseling sessions involved with outpatient care, but it evolves over time to meet the changing needs of clients. Typically, there is not a time limit on how long a person can engage with outpatient services. They can be utilized as long as a person needs them.

In addition to intense cravings, depression, and suicidal ideation or thoughts, other symptoms of crystal meth withdrawal may include:

The intensity of these withdrawal symptoms can vary based on how long the person has been using meth, the amount they typically ingested, and their overall physical and mental health.

The amount of time the drug stays in the system, however, depends on several factors, including:

Because these factors all affect how long crystal meth stays in the body, they also affect how quickly the individual will begin to feel withdrawal symptoms once they completely stop using.

During the detox phase, the person is under medical supervision as the drug leaves their system to ensure safety and comfort.

Consequently, although it is possible to withdraw from crystal meth in a home environment, many crystal meth users may have more success and feel more at ease going through withdrawal in a medically managed treatment center or hospital. In these environments, individuals will experience withdrawal under medical supervision, meaning doctors and other addiction specialists can supervise individuals in case any complications occur.

For many crystal meth users, withdrawal is just the first step in the recovery process. Most people find they need ongoing treatment, typically either in an inpatient or outpatient program, where they can work with addiction specialists and medical professionals to get to the root of their addiction and learn how to live life without the need for drugs or alcohol. To learn more about ongoing treatment for crystal meth addiction or discover what steps you can take to begin the recovery process for either yourself or a loved one, contact Nexus today. Our trusted recovery advisors are here to answer your questions so you or a loved one can start living a life of long-term sobriety.

If you or a loved one are suffering from crystal meth addiction, we’re here to help. Contact us today and speak with one of our trusted recovery advisors.