Bipolar disorder affects roughly 2.8% of the U.S. population. It’s a mental health disorder that is characterized by extreme mood swings, which include emotional highs (mania/hypomania) and lows (depression). Bipolar disorder is a lifelong condition, meaning there is no cure.

The cause of bipolar disorder is largely unknown. However, there are some factors that appear to increase a person’s risk. Studies show that people who have a family history of mood disorders are more likely to develop bipolar disorder. It’s also believed that people who have certain brain chemical deficiencies or imbalances are more predisposed to the development of bipolar symptoms.

Depending on the severity of a person’s addiction, there are different treatment options to consider. Some forms of bipolar disorder include:

This form of bipolar disorder is characterized by dramatic shifts between mania and depression. These mood swings are the most sudden and severe among the various types of bipolar disorder. Mood swings can impair a person’s ability to function and typically last at least two weeks. In some cases, individuals need to be hospitalized to protect their safety.

Some people with bipolar disorder experience symptoms of depression and mania at the same time. This is often referred to as “mixed symptoms” or mixed bipolar disorder. It causes a person to feel despair, sadness, and low levels of self-esteem while simultaneously feeling extremely energized and restless. 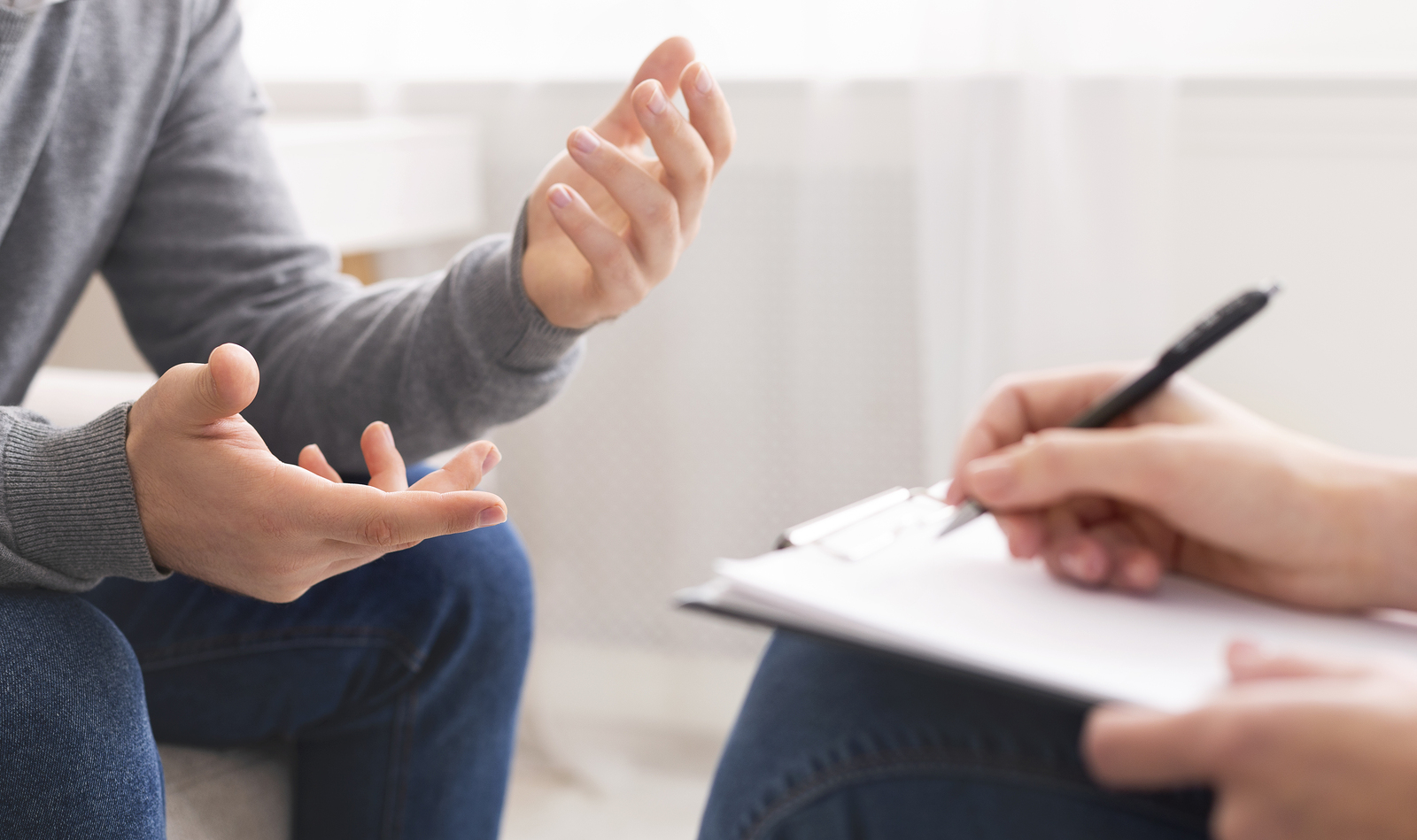 If you or a loved one are suffering from addiction or dual-diagnosis, we’re here to help. Contact us today and speak with one of our trusted recovery advisors.

The most obvious sign of bipolar disorder is drastic mood swings that are more noticeable and severe than what a person would normally experience. These episodes impact a person’s personality, mentality, and behavior.

Bipolar disorder episodes are generally unpredictable and uncontrollable. It’s possible for these mood shifts to follow patterns, but it’s not common. When someone experiences a manic episode followed by a depressive episode or vice versa, it’s called a cycle.

Some research has found that on average, people with bipolar disorder have one or two cycles per year. Manic episodes are more likely to occur in the spring and fall months.

The symptoms of bipolar disorder fall into one of two categories: depressive or manic. Depressive symptoms may include:

Manic symptoms may include:

The Link Between Bipolar Disorder and Addiction

Bipolar disorder can be a difficult illness to live with, especially if it’s not managed properly. To deal with the severe mood swings, some people with bipolar disorder use drugs and alcohol to numb themselves from feeling the extreme highs and lows. While it may provide temporary relief, it’s problematic for a few reasons.

Using drugs and alcohol during a bipolar episode is extremely dangerous. People who are dealing with mania or depression are already susceptible to self-harm and reckless behavior. When drugs and alcohol are added to the mix, the risk of injury is much higher. Not to mention, substances can often make bipolar disorder symptoms much worse.

At Nexus Recovery, our clinical team has experience treating bipolar disorder, addiction, and dual-diagnosis disorders. We believe that treating co-occurring conditions together is imperative for a successful recovery, and to reduce a client’s risk of relapsing. 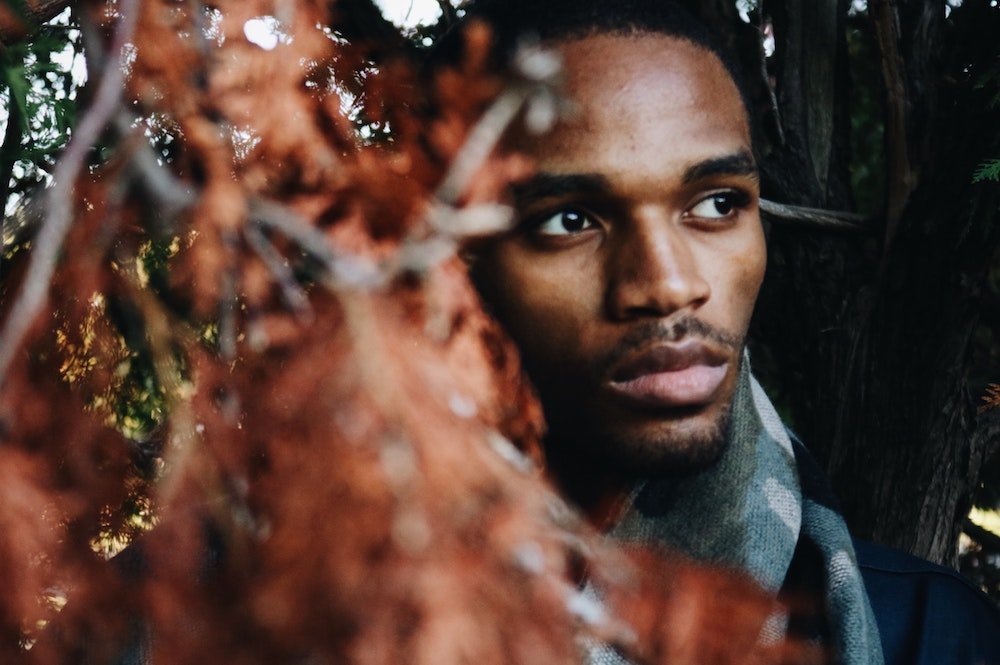 Our approach to mental health and substance abuse treatment is multifaceted. We use a combination of evidence-based treatments and holistic therapies to heal the body, mind, and soul as one. Some of the treatment therapies used in our dual-diagnosis clinical program include:

If you or someone you love is struggling with bipolar disorder and addiction, give us a call at (310) 881-9151 to learn more about our dual-diagnosis treatment program.

If you or a loved one are suffering from addiction or dual-diagnosis, we’re here to help. Contact us today and speak with one of our trusted recovery advisors.