Fentanyl has been in the spotlight a lot recently as the drug has played a part in the deaths of numerous celebrities in recent years.

Although it may seem like Fentanyl is a newly prevalent drug, it has been around for a long time and is highly addictive. Fentanyl is a synthetic opioid that is estimated to be 50 to 100 times more potent than morphine. While it is an effective painkiller that is typically used to treat severe pain (such as in instances following surgery), the potential for misuse has many worried about the implications of use.

This man-made drug comes in many forms including tablets, patches, sprays, and lozenges. Regardless of the way it is used, the drug is incredibly potent and an overdose may be fatal. Fentanyl is known in several prescription forms including Actiq, Duragesic, and Sublimaze. In street form, Fentanyl is often referred to as China White, Apache, Goodfellas, Dance Fever, China Girl, and Murder 8.

Fentanyl is often misused because of its ability to produce feelings of euphoria and an extreme sense of relaxation in users.

Some of the most common side effects include:

Other less common side effects a person may experience include:

Over time, a person misusing Fentanyl will develop tolerances that require them to abuse higher doses of the drug in order to achieve the same effects. As a result, those who frequently misuse the drug find that they are no longer able to meet their obligations at home or work in favor of getting high. In addition, they will begin to exhibit numerous physical, mental, and emotional side effects that may range in severity. Alcohol withdrawal can be more challenging for some than others. Depending on how long the addiction has lasted, how frequent consumption is, and other individual factors, withdrawal can be a series of minor discomforts or a dangerous process.

Misuse of Fentanyl is growing in prevalence because it is possible to obtain the drug through a prescription. Many people purchase the drug on the Internet, obtain the drug through friends or family, or may engage in doctor shopping to get ahold of it. Because it is a prescription medication, many may justify their misuse as a necessity or may minimize the risks of abuse in their minds. Over time, continued abuse of Fentanyl causes changes that deteriorates health, destroys relationships, and puts a person at risk for other consequences. 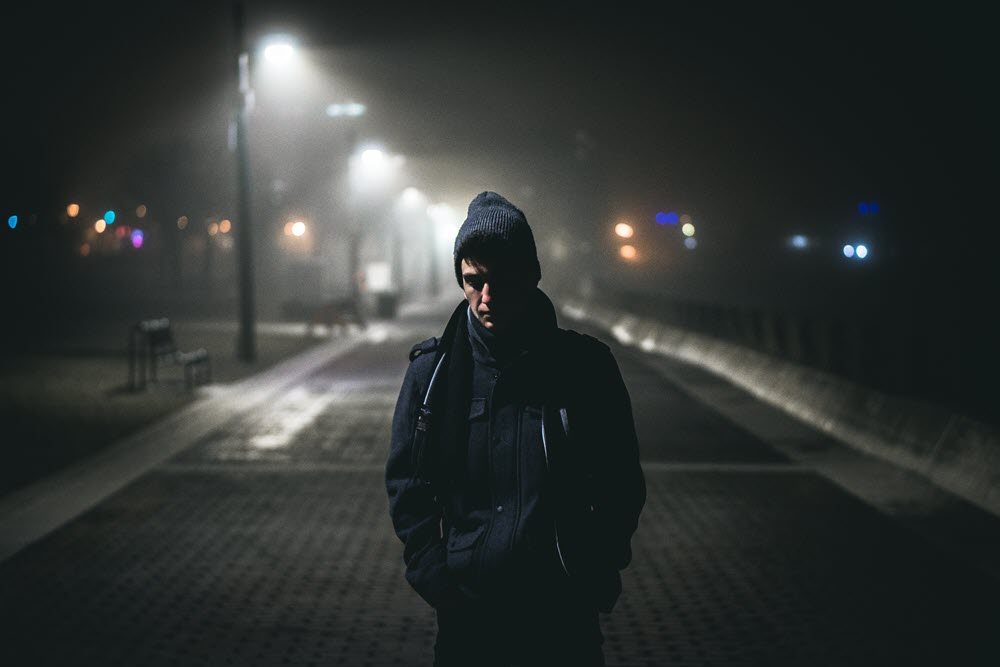 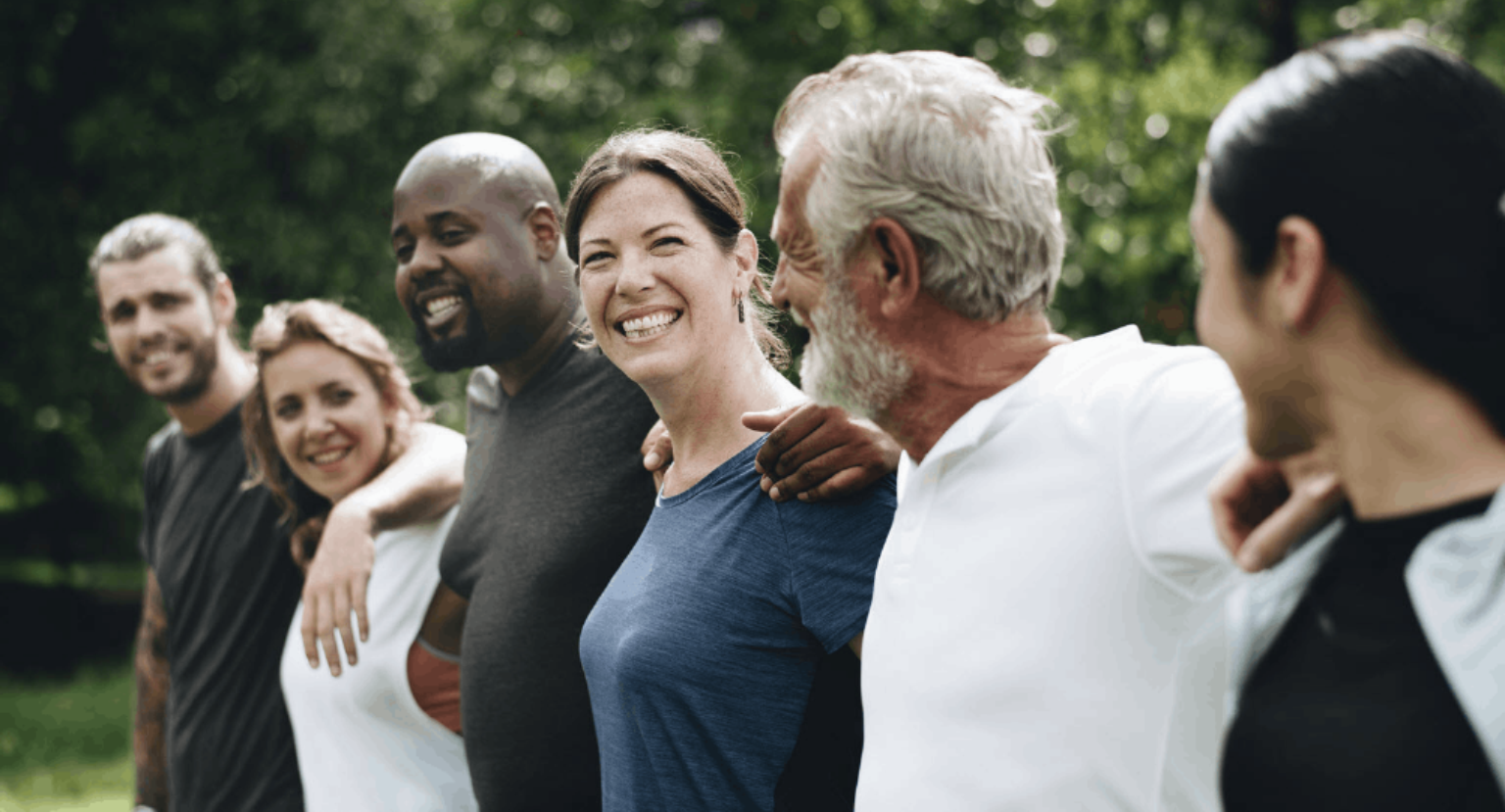 The Consequences of Misuse

Misuse of Fentanyl may put a person at risk for overdose.

The most common signs of an overdose are slowed breathing or shallow breathing, but a person may also exhibit any of the following:

Treatment for Fentanyl addiction begins with detox. Withdrawal can be a difficult experience and there are specialized treatment centers equipped to help a person medically detox in a safe environment.

This can prevent relapse from occurring and ensure the process is as comfortable as possible. Once detox is complete, a person can then transition into treatment.

Addiction to Fentanyl and other opioids is difficult to overcome. Dependency is more than just physical addiction, it is also a psychological pattern that must be broken as well. While this is difficult enough on its own, the presence of mental health disorders can further complicate the experience and make it even more difficult to quit. This is often due to the fact that prolonged use of Fentanyl makes being under the influence the body’s new norm. Without it, the brain may not function “normally”. This may mean that a person’s mind may take a long time to function properly without the influence of the drug.

In addition to overcoming physical addiction, intensive outpatient treatment and therapy are important components of recovery in treating Fentanyl addiction. Not only does dual diagnosis treatment help individuals uncover the underlying influences in the development of addiction, but it also helps clients develop the tools needed to rebuild relationships damaged by substance abuse. These skills can also be used moving forward as a person applies for jobs, develops new relationships, and faces new challenges. Rather than using drugs as a means of escape, they must learn how to manage stressors in a healthy, productive way.

Holistic treatment is also a vital component of recovery. Drug addiction often develops as a means of coping with stressors or filling a void. In order to improve recovery outcomes, finding healthy outlets is vital to success. Holistic treatment helps clients explore new interests and find new ways to cope with stressors. This reduces the likelihood of relapse and improves the successfulness of long-term sobriety.

The length of time required for treatment varies from person to person, but in general, long-term treatment tends to be the most effective in treating opioid addiction. The longer a person spends in recovery, the more time they are given to focus on their individual needs and develop the skills to support sobriety long-term.

If you or a loved one are suffering from fentanyl abuse or addiction, we’re here to help. Contact us today and speak with one of our trusted recovery advisors.