How Long Does Heroin Detox Take?

Heroin withdrawal and tolerance can begin after the first time it’s snorted, injected, or smoked. Because tolerance quickly builds, users constantly seek out more and more of the drug to chase after the sensation they had when it was first taken. The more one uses the drug, the more deeply ingrained changes are made to the brain, causing dependency and addiction.

Highly addictive and dangerous, heroin also comes with the worst withdrawal symptoms of any other drug. Even users who only take the drug occasionally experience at least some of these symptoms, which can last for several weeks. However, as difficult as the experience may be, it is possible to get through it safely and find the perennial “light at the end of the tunnel.” Withdrawing under proper conditions, such as a medically supervised detox, can also greatly reduce the severity of the effects and help people stay focused on their recovery and off heroin for good.

What Happens During Heroin Withdrawal?

When someone becomes addicted to drugs or alcohol, physical changes are actually made in the brain.

Over time, the brain not only gets used to the substance, but it also requires it for normal, everyday functioning. When the substance is removed, the brain has to compensate for the missing chemical, which triggers a cascade of withdrawal symptoms. Typically speaking, the longer someone takes a drug like heroin, and the higher the dose, the more dangerous and physically difficult it will be to get through withdrawal. The way the drug is taken – snorted, smoked, or injected – can also result in worse withdrawal symptoms.

Heroin is a drug that suppresses several functions of the body’s central nervous system. Additionally, it sends signals to the brain’s opioid receptors, which increase feelings of pleasure and wellbeing. When someone who is addicted to heroin stops using, the brain has to adjust, which manifests in symptoms that are the opposite of the feelings the drug once created in its user. 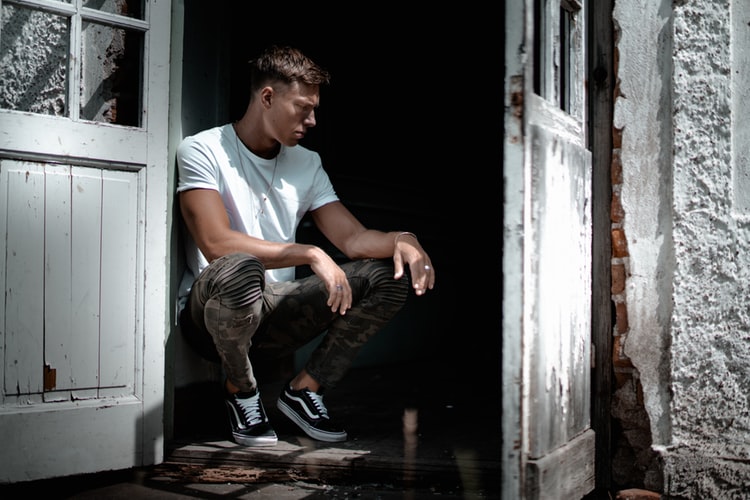 People who had mental health conditions before starting to use heroin may suffer from additional psychological issues and an especially intense withdrawal period.

There are many difficult symptoms to deal with when withdrawing from heroin.

Although some people mistakenly believe that withdrawing from heroin is never fatal, that is not the case. The University of Sydney explains, “Persistent vomiting and diarrhea may result, if untreated, in dehydration, hypernatremia (elevated blood sodium level) and resultant heart failure.”

In addition, there’s a very real danger of relapse. It’s also important to realize that withdrawing from heroin can cause severe depression, which is why some people have attempted to commit suicide while detoxing from the drug.

How Long Does Withdrawal Last?

Every person is different so the length of withdrawal is going to be dependent on the level of addiction and your own body chemistry. However, there are some generalities that can be given regarding the question, “how long does withdrawal last?”

After the last dose, withdrawal begins between six and twelve hours and lasts for up to ten days.

The first signs of withdrawal tend to be pain and muscle aches since heroin blocks the body’s pain receptors and has now been eliminated from the system. Flu-like symptoms then begin, reaching their most severe in one to three days. Many people report an overproduction of bodily fluids, resulting in a lot of sweating, runny nose, and even tears. Along with the physical symptoms, someone might also experience things like anxiety and even panic in phase I as the brain and body scramble to adjust to a post-heroin reality.

This is an especially sensitive time for a heroin abuser. With symptoms reaching their peak, many are tempted to go back to the drug to alleviate their discomfort. Those who stick with it for a full week – sometimes longer – will begin to feel like their normal self again with enough energy to continue with the recovery process.

With the worst of it over, the body and brain begin to stabilize, slowly returning to its pre-abuse levels of serotonin. Lasting a couple of weeks, someone in this phrase might experience leg cramps, chills, and goosebumps.

After the physical symptoms are gone, a heroin abuser enters the most psychologically intensive part of their treatment, which can include severe anxiety, agitation, restlessness, and insomnia. Post-Acute Withdrawal Symptoms (PAWS) is a phase that lasts for a few weeks and up to a few months. In severe cases, lingering effects of abuse and withdrawal can continue for several months. Special PAWS programs are available to help people through this potentially lengthy process.

Withdrawing from heroin is no easy matter and is best done in a supervised setting with a medically supervised detox followed by intensive individual and group counseling among other therapeutic techniques. If this is impossible, it’s imperative you have help while going through withdrawal. You’ll want a family, friend, or other loved one close by to talk to and help you stay safe while going through the debilitating physical; symptoms of withdrawal.

While you’re in treatment going through the detox process, you’ll find that it’s extremely helpful to stay busy. You’ll be with others who are going through the same struggle of overcoming their addiction to heroin, and bonds will quickly form. In treatment, one of the best ways to get through withdrawal is by creating social connections and getting through it together. 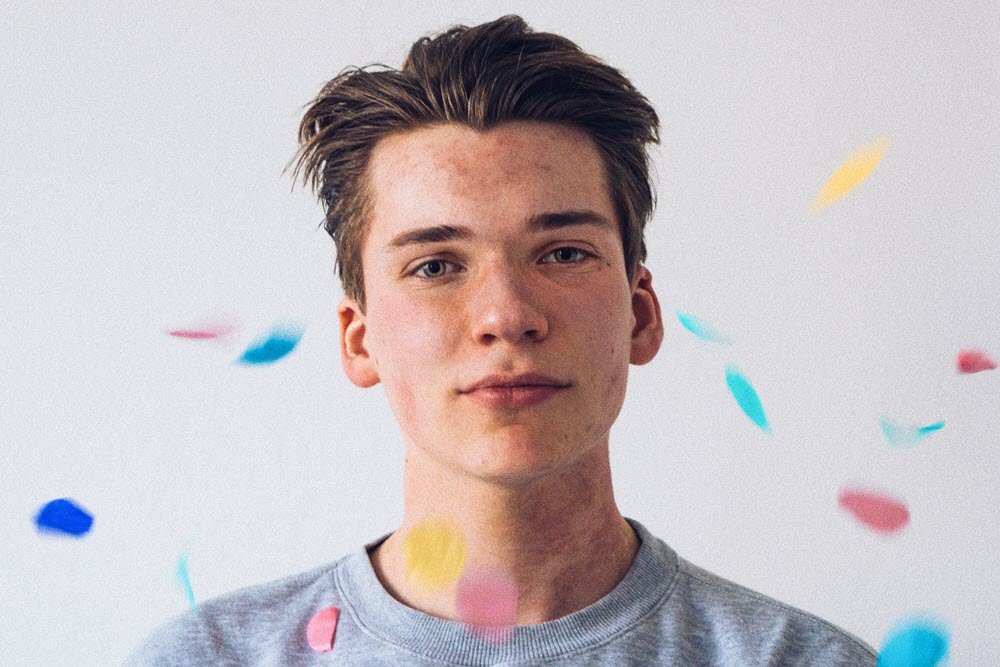 Today, you also have the option of getting a prescription to help with withdrawal. Unlike methadone, which must be administered at a methadone clinic, Suboxone can be prescribed by specially licensed doctors and taken without the supervision of a comprehensive wellness program. Suboxone is a combination of two drugs in the form of a strip that alleviates some of the withdrawal symptoms and reduces cravings for the drug, and it’s gradually tapered down.

Due to heroin being so dangerous and withdrawal far from easy, it’s always preferable to get professional help. If you or a loved one would like a free – and confidential – consultation with a qualified professional, contact Nexus today.