Is My Son an Alcoholic?

You have worked hard to provide your children with the resources, advantages, and structure they need to succeed, but drinking may be causing a problem.

As kids grow into adulthood, you want to allow them the freedom to flourish on their own. Sometimes, maturity hits some obstacles along the way. The most difficult part of parenting is deciding when to let your children fail and when to pick them up and support them even more vigorously.

Family therapy is a wonderful way to create boundaries while simultaneously maintaining familial bonds. If your son is illustrating disruptive behavior, it is often confusing to distinguish between normal adolescent mannerisms and more concerning patterns like substance abuse.

Many young men turn to alcohol as a way of expressing their independence. By breaking the rules, they assert their rebellious side, which may be confused for maturity. According to the National Institute on Alcohol Abuse and Alcoholism, 6.6% of boys have reported instances of drinking by age 14-15. This number almost triples to 18.1% for the 16-17 year age group.

This is a pivotal crossroads. Statistics indicate that individuals who engage in patterns of alcohol consumption before they turn 15 years old are four times as likely to become habitual drinkers as those who wait until later in life to experiment with alcohol.

How Does Someone Become an Alcoholic?

There are a number of factors that contribute to a teenager’s decision to resort to binge drinking. Peer pressure, family strife, and mental health issues may trigger a desire to escape reality by turning to the bottle. Regardless of why a young man may abuse alcohol, it is important to understand the serious consequences of underage drinking. The CDC (Center for Disease Control) estimates that over 4,300 young people die every year in the United States due to underage alcohol abuse.

These numbers are shocking, but we must not look away. Together, we can work to bring understanding to the problem and ensure that your son is not a statistic. By asking yourself, “Is my son an alcoholic?” you are already on the path to family treatment. Curiosity leads to exploration, and exploration leads to discovery. Family therapy offers a structured, comprehensive way to tackle the seemingly insurmountable task of addressing your son’s substance use issues. 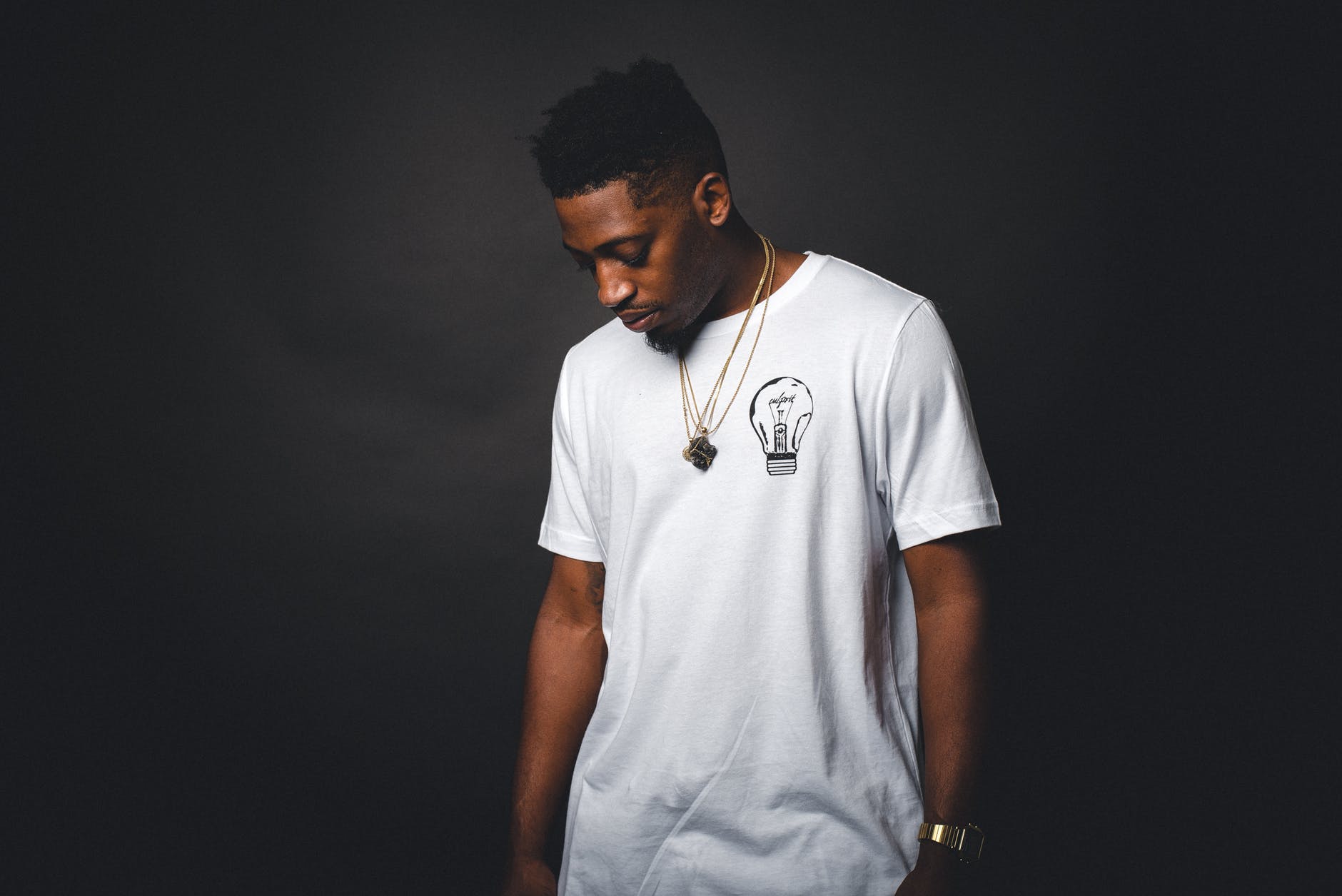 To assess if your child has a drinking problem, it is important to listen, learn, and love. Individuals can benefit greatly from one-on-one counseling, but family treatment is required to heal the whole group. Take the following quiz to help identify if you have an alcoholic teenager. Even if their drinking is out of control, you can empower yourself and your son to identify the issue and take the vital first step toward family therapy.

DISCLAIMER: This online survey is in no way intended as a comprehensive diagnostic tool. Rather, it is a way for you and your loved ones to step back, gain perspective, and question the current direction in which your son’s life is headed.

The Whole Family Can Heal Together

Family therapy is especially important to consider as your son matures and potentially leaves home. Whether your son is in college or a young adult living with you or on his own, damage can ripple throughout the entire family. Even when your son gets help for his drinking, resentments may linger, and there are steps you can take to support his recovery. Through family therapy, you’ll work with a licensed therapist that can help the entire family embrace the healing process together.

To prepare your son for the “real world” and all of its complexities, give him the tools he needs to survive and thrive. Treatment can empower your child to solve any problem that stands in their way, especially issues that threaten their health and happiness.

Admitting that you or a loved one is struggling should never be perceived as a sign of weakness. On the contrary; it is an opportunity for growth. Begin your admissions process online or call (866) 200-2990 to connect with a brighter, stronger tomorrow. Your son deserves it, and so do his loving parents.

If you have an alcoholic son, we’re here to help. Contact us today and speak with one of our trusted recovery advisors.