Statistics on The Opioid Crisis

As time goes on, updated data concerning the state of the opioid crisis becomes available.

As of 2019, the National Institute on Drug Abuse (NIDA) held steady on their estimate that between 21 and 29 percent of patients who were prescribed opioids for the treatment of chronic pain went on to misuse them.

Likewise, the NIDA continues to estimate that around 80 percent of heroin users first abused prescription opioids. This inevitably leads to some equally shocking figures: more than 130 people die every day in the United States after overdosing on opioids. Between health care, addiction treatment, criminal proceedings, and various other facets, the CDC estimates that the economic burden of opioid misuse in the U.S. sits at about $78.5 billion a year.

While the exact number of opioid addicts in the U.S. is unknown, it’s estimated to be more than 2 million, with about 1 in 3 Americans claiming to know someone who was addicted to opioids in 2018. 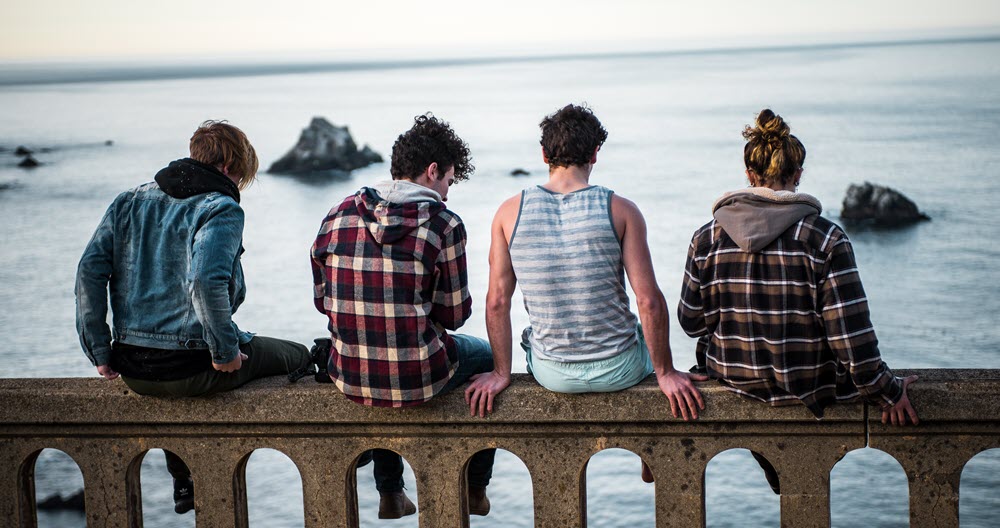 As upsetting as the statistics concerning opioid misuse may be, national organizations are actively working to combat this epidemic.

In the summer of 2017, the National Institute of Health (NIH) met with pharmaceutical companies and organizations involved with academic research to find innovative ways to curtail the rising opioid crisis. The summit was aimed at finding new ways to treat chronic pain, as well as seeking methods for reigning in opioid misuse and overprescription.

The following spring (in April of 2018), the NIH announced the launch of a new initiative that spans across different agencies and aims to speed up science-based solutions to the crisis of opioid misuse; the program is called Helping to End Addiction Long-term or HEAL. Obviously, a large portion of this initiative concerns quality treatment for opioid addiction, but it also has to do with finding non-addictive ways to treat chronic pain in order to prevent new addictions where possible.

While there’s no question that court cases concerning individuals in illegal possession of opioids skyrocketed from 2016-2019, another trend in the justice system emerged as well, one which underscores the proactive approach to combating the opioid crisis adopted by agencies like NIH.

In 2018, more than 600 lawsuits lodged by various government agencies against pharmaceutical companies who produced opioids were combined into one national, high-profile court case. These cases alleged that pharmaceutical companies that produced prescription opioids had advertised their products as basically non-addictive for decades, undeniably opening the floodgates to the wave of misuse the country is now battling.

In one October 2019 case, four pharmaceutical companies paid two Ohio counties a combined $260 million settlement, effectively ending a trial that sought to question whether those companies were to blame for the counties’ opioid crises. 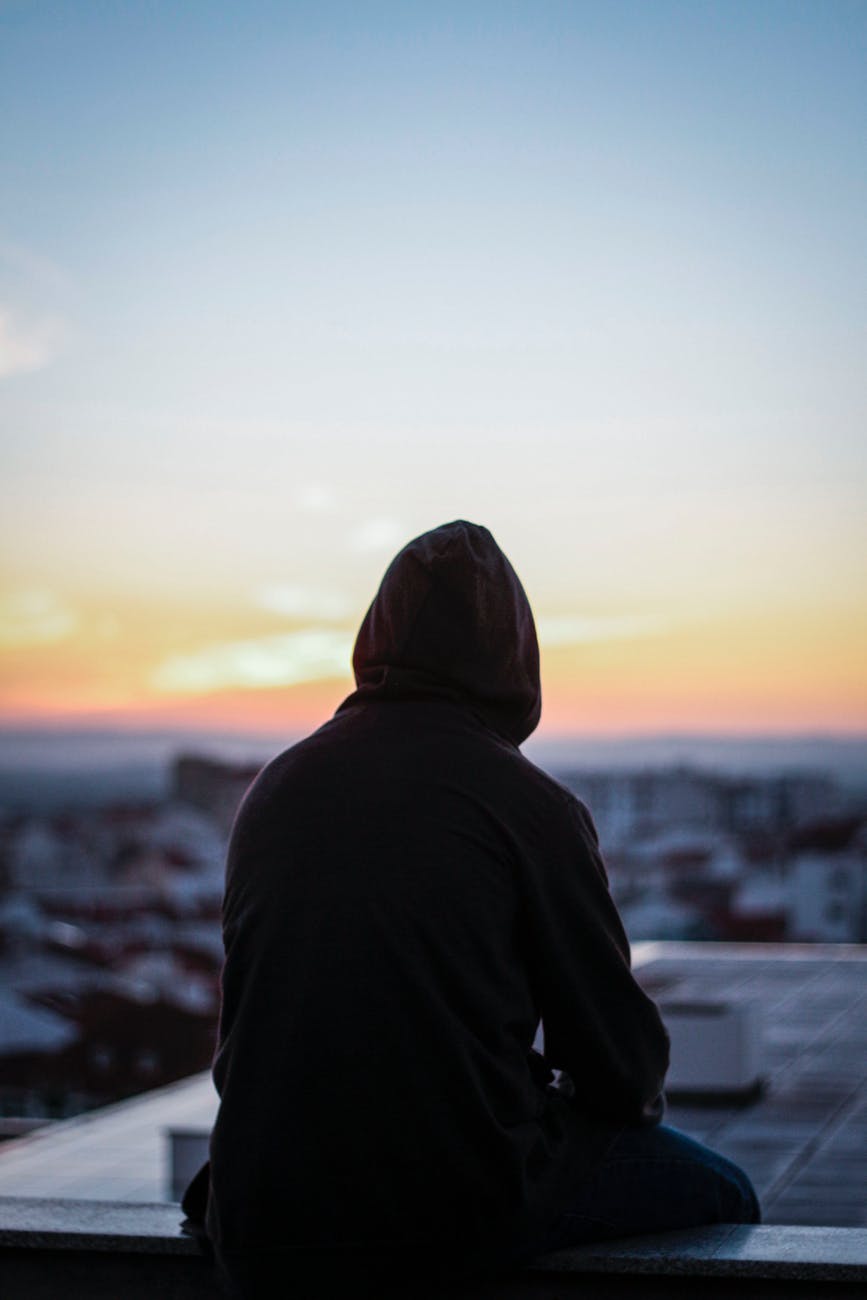 This settlement was widely regarded as a signal that national dialogues concerning pharmaceutical companies’ hands in the opioid epidemic will continue to grow. Just months later, that expectation was confirmed.

An equally high-profile case emerged in January of 2019 when a pharmaceutical executive named John Kapoor was sentenced to more than five years in prison. Along with four other executives, Kapoor was found to have played a central role in the creation and aggressive marketing of an opioid painkiller produced by his pharmaceutical company. Due to the painkiller’s role in the opioid crisis, the company was also held responsible for their actions to the tune of $225 million.

While this case was the first to successfully prosecute pharmaceutical executives for their relationship to the opioid epidemic in America, federal prosecutors are likely to use this conviction as grounds to bring additional charges, holding an even greater number of executives accountable in the future. In any case, it’s clear that large pharmaceutical companies are beginning to bear the blame (both financially and attitudinally) as culprits for opioid misuse in America.

The Highest Risk Cities and Populations

Perhaps the most insidious fact of opioid misuse is that it can affect practically anyone.

While risk factors like youth, untreated psychiatric issues, and a history of prescription drug addiction may indicate a higher likelihood of opioid misuse, people with none of these markers still develop opioid addictions. 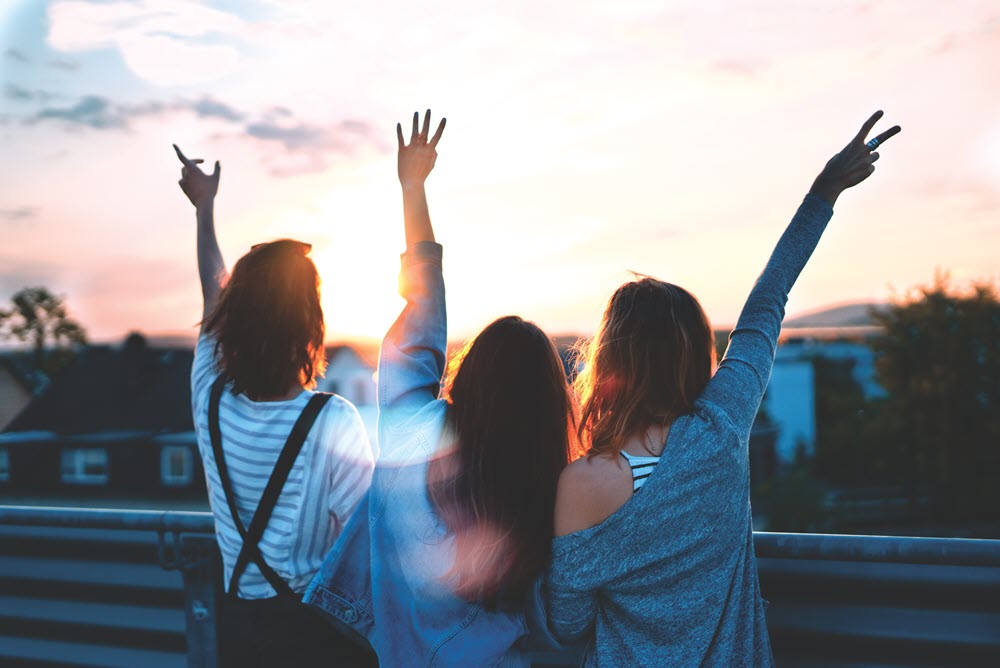 Omaha, Nebraska and Indianapolis, Indiana rank at the top of the list for heroin use in the United States. In each of these cities, with populations fall at around 444,000 and 853,000 respectively, have about 3.4% of their population that has used heroin. Other high-risk cities include Columbus, Ohio and Kansas City, Missouri.

An obvious trend emerges when assessing the cities wherein opioid use is most common: they’re mostly Midwestern. There are anecdotal explanations for the regional prominence of opioids, like the fact that many people in this region are blue-collar laborers who experience chronic pain as a result of the physical nature of their work, and are therefore prescribed opioids more often.

Still, it’s important to understand that the opioid crisis is anything but isolated. This issue affects the entire country and is just as threatening to an addict in California as it is to one in Missouri.

For those struggling with opioid addiction and feeling helpless to their dependence, Nexus Recovery is here to offer help. Contact us today for a free consultation, and to see how much more enriching life can be free from the grasp of addiction.