Can You Become Addicted to Sleeping Pills?

At one time or another, insomnia has plagued just about everybody.

From the Latin word “insomnis,” which translates into “sleepless,” people with insomnia just can’t get to sleep. Perhaps even worse, when they do succeed in falling asleep, they frequently wake up and then have to start the vicious cycle all over again, leading to a frustrating night of tossing and turning. Insomnia can negatively affect one’s quality of life, wreaking havoc on their mood, energy levels and even work and family interactions. In fact, sleep deprivation has been shown to produce some rather severe physiological problems such as anxiety, depression, bipolar disorder, and attention deficit hyperactivity disorder (ADHD).

From time to time, we all might have a little trouble sleeping. But for someone with chronic insomnia, every night is a battle to get some much-needed zzzzzzzs. According to the Mayo Clinic, causes of chronic insomnia include: 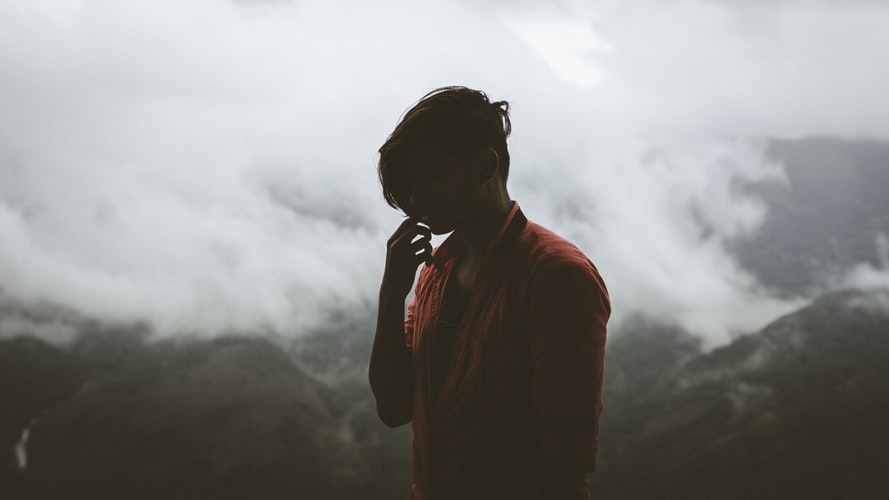 Because insomnia is so pervasive in our manic, always-on-the-go world, sleeping aids, both over the counter and prescription, are taken by millions of people every night.

The Centers for Disease Control and Prevention published a survey in 2013 that looked at data from the years 2005 – 2010. Some of their key findings are:

There are a variety of sleeping aids on the market, both prescription and over-the-counter.

Most popular prescription sleep aids, such as Ambien, are Selective Gamma-aminobutyric Acid (GABA) medications. GABA is distributed through the brain. When GABA interacts with a “GABA receptor,” it typically tells it to reduce its level of activity. GABA-based sleep medications are designed to only work on GABA receptors believed to be involved in falling and staying asleep. Drugs like Valium and Xanax are also GABA medications, but unlike dedicated sleeping pills, they don’t target a specific GABA receptor in the brain. Instead of just triggering sleep, they tend to bring the whole person “down” and are commonly used to treat general anxiety issues.

Generally speaking, there are four types of sleeping aids on the market.

Sleep aids you can purchase at your neighborhood pharmacy typically contain diphenhydramine as their primary active ingredient. Many of these drugs are actually for colds and allergies. These include:

These are prescription sleeping aids that target specific GABA receptors in the brain to help induce sleep. These include drugs like:

On occasion, drugs intended to treat general anxiety are also prescribed for sleep. These include:

The fourth type of sleeping aid may be generally headed under the category of “natural supplements.” These have gained widespread use, and there is growing scientific evidence that shows their effectiveness. These sorts of drugs include:

Although rare, it is possible to become physically addicted to modern sleeping pills.

However, it’s much more common to become addicted to the older class of benzodiazepine drugs like Valium and Xanax.

However, dependence on prescription sleep aids does happen. Like most other drug issues, one of the clearest warning signs you have an addiction to sleeping pills is the constant need to keep increasing the dose in order to get the same effect. Another common addiction symptom is an increased feeling of anxiety that you can’t get to sleep without the help of the prescription. Long-term use of a drug that is only supposed to be taken temporarily is also a sign that you may have a problem. 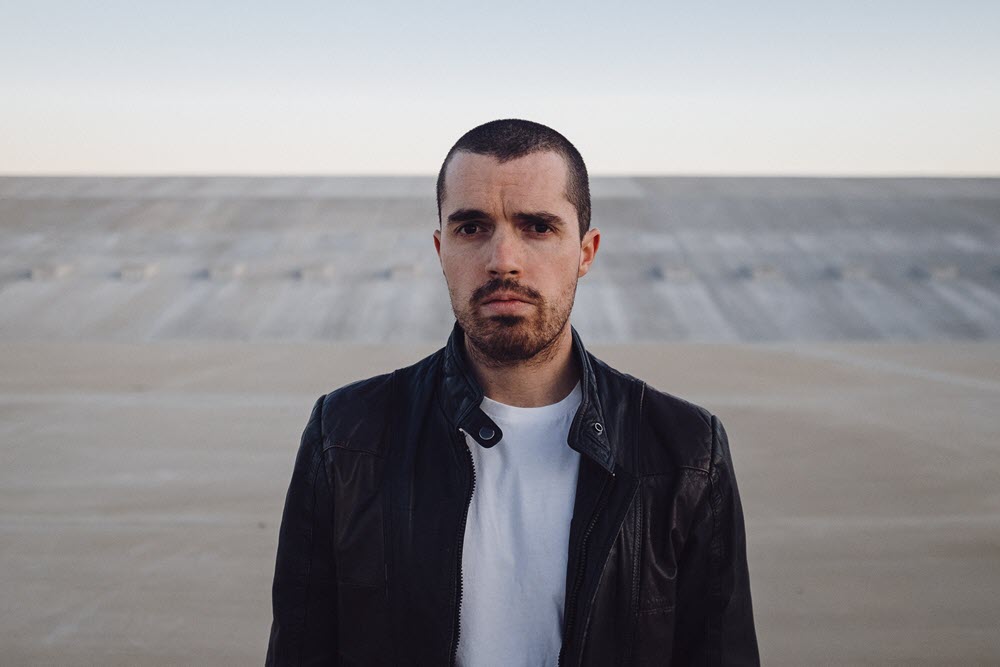 Other sleeping pill addiction symptoms include: 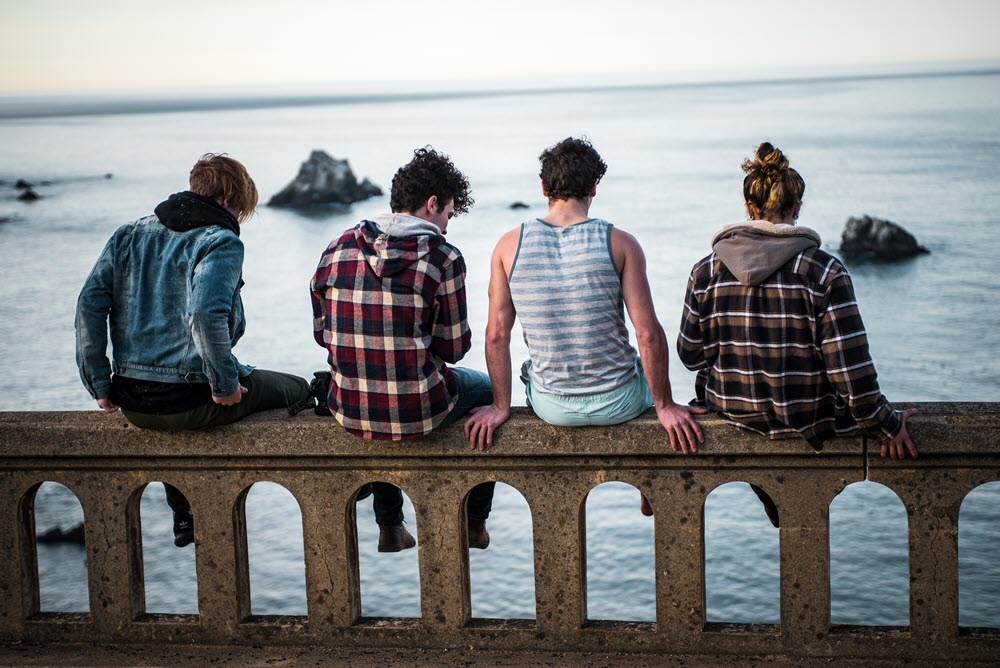 Physical and Mental Effects of Abuse

Prescription sleeping pill addiction is no joke. Prolonged abuse of these drugs come with many unpleasant and even dangerous side effects, such as: 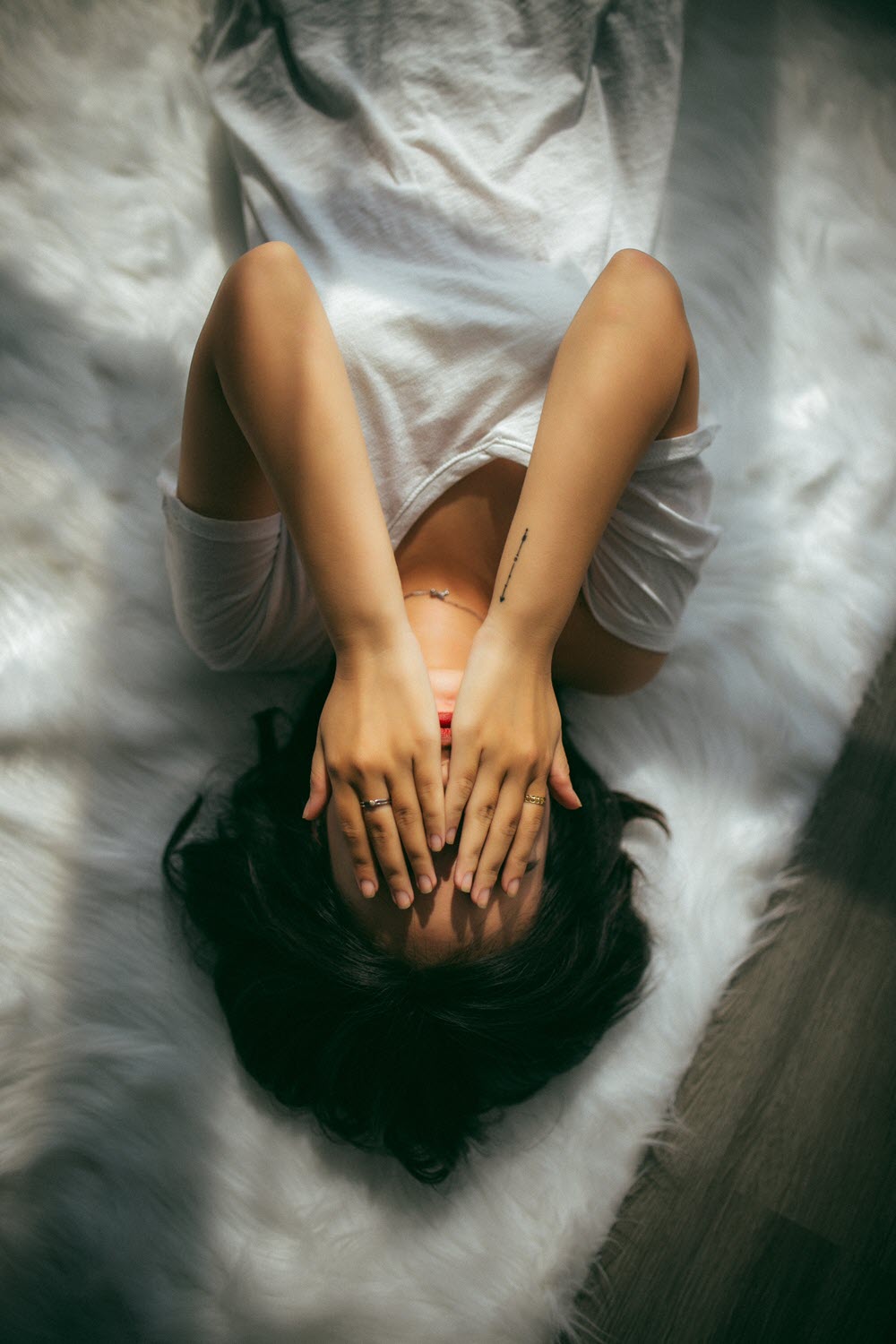 As tolerance builds for sleeping pills, people might find themselves taking a dosage many times what their doctor prescribed. Taken over time and in too high a quantity, sleeping pills like Ambien have been known to cause sleepwalking, sleep talking, sleeping eating (which leads to weight gain!), and even sleep sex – all without the person having any idea these activities have taken place. 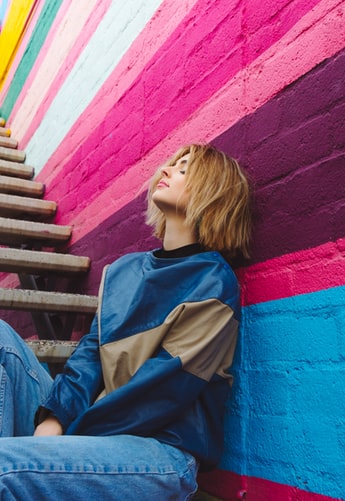 The NCBI clearly states that “The best way to stop taking sleeping pills or sedatives is to gradually reduce the dose with the guidance of a doctor. Psychological or therapeutic support can help.” Withdrawing from sleeping pills is never fatal, but going off them too rapidly can cause severe symptoms:

One of the worst side effects of withdrawing from sleeping pills is something called “rebound insomnia.” When a user stops taking the drug, they may find that their sleep actually becomes worse. Rebound insomnia can cause increased anxiety and even bizarre dreams that occur when the person finally does fall asleep. So, it makes sense that rebound insomnia is a common trigger for people to begin using the drug all over again.

Becoming addicted to a substance like sleeping pills often means there are other psychological issues going on as well.

Boutique treatment centers like Nexus offer specialized treatment for prescription drug addiction that seek to treat the whole person rather than just the addiction. Nexus even has programs that target the specific needs of both men and women.

Treatment programs typically include a mix of counseling, coaching, and activities such as:

Treatment can be inpatient or outpatient, but for someone with a severe addiction, an inpatient program is preferred where the patient can have medically supervised detox and be monitored 24 hours a day. Inpatient treatment might be especially important for someone who has failed in past attempts at rehab for their sleeping pill addiction.Nexus Recovery has many levels of care available. Whether you need help, or someone you love does, please contact Nexus today to get started on your journey of recovery.