Should Couples Go to Rehab Together?

Couples in Rehab and Codependency

Breaking an addiction to a substance is difficult in and of itself.

When two people who are romantically involved share an addiction at the same time (often to the same substance), the process of recovery becomes infinitely more complicated.

As any addict can attest, one of the most trying aspects of long term recovery is reframing social circles so they don’t include only people who still abuse their drug of choice. Of course, in the case of a couple with a shared addiction, it’s not as simple as just cutting the other person out when one gets sober, particularly if the relationship has already spiraled into codependency.

Because of this, many couples choose to attend rehab together in order to share the journey to sobriety with a person that provides an automatic support system. As with anything else in life, there are many contradictory pros and cons to this decision, some of which aid recovery and some of which can potentially hinder it.

Unpacking The Concept of Codependency in Addicted Couples

Before diving into the specific implications of a couple receiving drug treatment together, it’s important to understand a phenomenon that often occurs in addicted couples: codependency. This term relates to a couple that is unable to function independently; their lives, habits, and even thoughts are inextricably linked to one another.

In many situations, codependency is also marked by a general disregard for one’s own well being, and a fixation on the other person’s wellness. 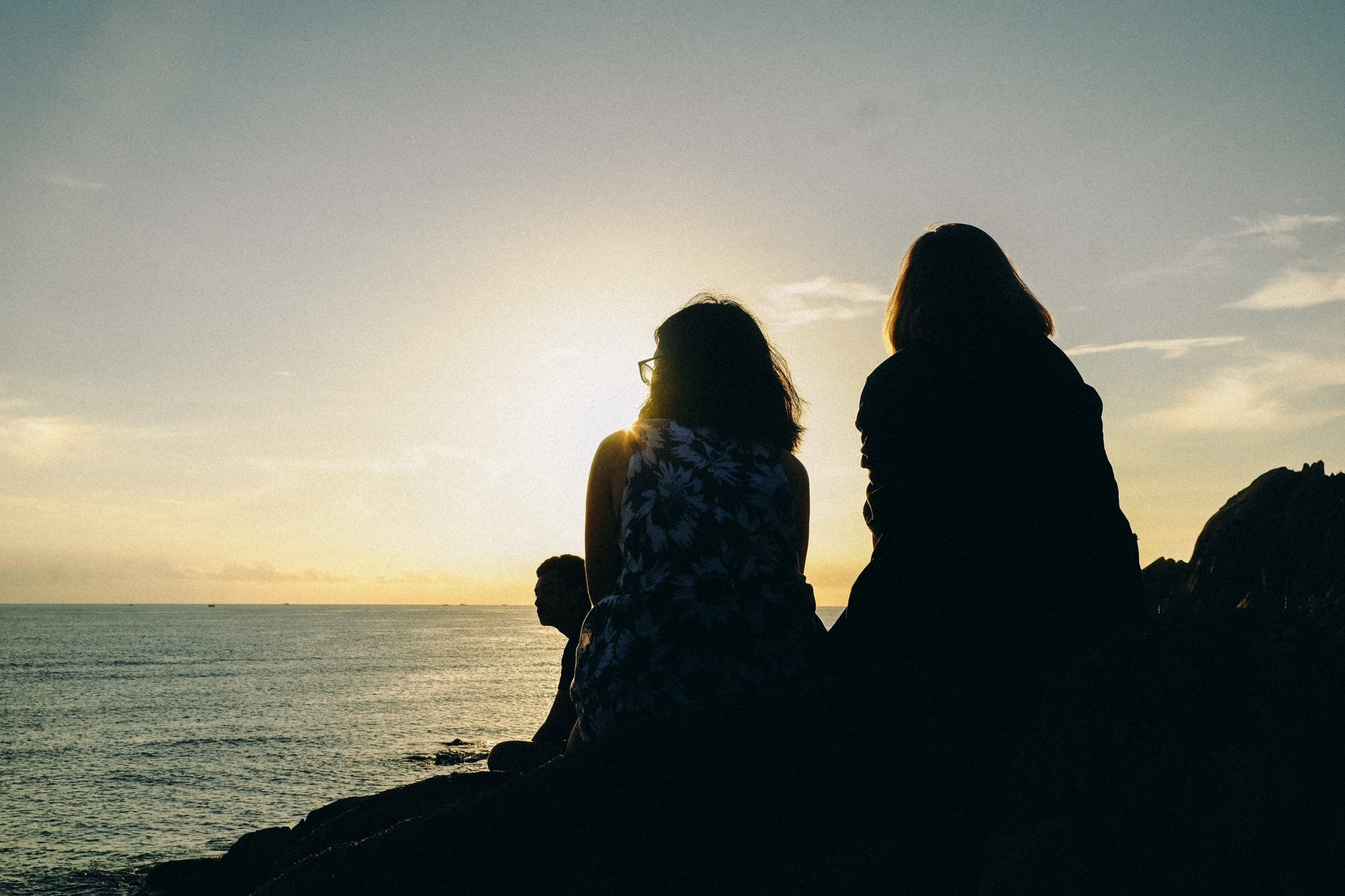 Codependency manifests in many ways. In the context of a couple that abuses drugs, codependency often looks like supporting each other’s habit, defending the other person when their actions are indefensible and enabling the addiction in one another. Generally speaking, any relationship can become codependent, and it’s almost universally acknowledged as a damaging state.

Still, some theories suggest that codependency may actually help couples who abuse substances seek treatment. In part, this is because if one member of the couple decides that drug treatment is a necessary path from them, the other member is likely to follow suit simply because they’re unable to function independently.

What’s more, due to the fact that those in a codependent state are generally highly considered with the other person’s well being, they may suggest comprehensive treatment as a way to look out for the person they love; even if it means sacrificing their own addiction.

What this means is that codependent couples with matching addictions may actually be more likely to seek drug treatment due to the reliant nature of their relationships.

Obviously, codependency isn’t all roses for couples grappling with addiction, though. While they may be more likely to seek treatment, they’re not necessarily more likely to maintain their sobriety.

The Precarious Position of Sobriety in a Codependent Relationship

Imagine that two people in a codependent relationship who attend rehab together are like two broad posts, and their shared sobriety is like a sheet of glass balanced on top of them. So long as each of the posts maintains its position, the glass remains safe, but what happens if one of the posts crumbles? The glass shatters.

Such is the case for a couple in recovery when one person relapses or leaves the relationship. Placing all of one’s hope for the future in another person is dangerous for an addict, as it leaves them vulnerable to falling into old habits should the relationship end for one reason or another. 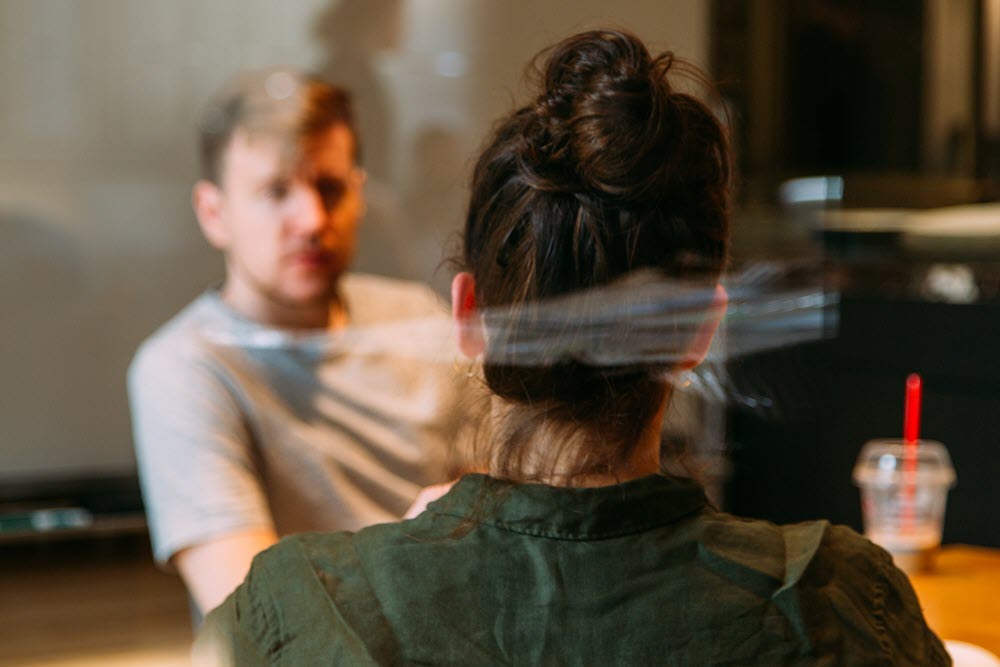 On the contrary, happy couples who enter into rehab together may actually be doing each other a great service. This is because couples might engage in something called Behavioral Couples Therapy (BCT) while receiving treatment; engaging in this sort of therapy together has proven effective in assisting with the couple’s abstinence from substances and also in decreasing their chances of splitting up down the road.

What’s more, studies show that couples who engage in these treatments together as opposed to attending a program alone have much higher rates of success, in terms of recovery. This all speaks to a new attitude toward addiction when it comes to a codependent addicted pair, and it might just help a greater proportion of couples maintain their sobriety jointly.

Reframing The Understanding of Addiction in Couples

While public understanding of addiction is constantly in the process of evolving, it’s largely considered a personal issue.

For different lifestyles and environmental reasons, a person develops an addiction, and they’re generally expected to find the will internally to combat that addiction.

What happens if the addiction doesn’t develop organically, or singularly, though? What if a dysfunctional relationship, or equally damaging experiences, lead two people to dabble in a substance that eventually takes hold of them both? It’s hard to argue that a co-occurring problem like this should be handled independently.

With the mounting evidence that BCT can aid in both recovery and personal fulfillment, there’s no question that it’s a great idea for couples to attend rehab together—at least sometimes.

This promising evidence doesn’t take away from the fact that codependency is a generally unhealthy wayto function within a relationship. Even the most high-quality programs cannot guarantee that once the layers of addiction are peeled away, codependency will also diminish.

All of this is to say that a couple who shares an addiction is likely to find greater success in their recovery if they attend rehab together. They may be able to hold each other accountable in sobriety just as they have enabled each other in addiction.

The problem is that this type of scenario contains a lot of “ifs.” The alternative outcome, that a couple attends rehab together and descends deeper into a state of codependency which doesn’t allow one or both of them to function in recovery without the other, is a possibility that ought to be carefully considered in the first place.

Taking The Leap to Recovery

Ultimately, every relationship is different, and no one knows it better than the two people involved in it.

While a couple’s view of reality might be marred by addiction, there’s something to be said for having a partner on the path to sobriety, so if attending rehab jointly feels right, that gut feeling shouldn’t be discounted.
Just like when individuals seek drug treatment, there’s no certainty that a couple will leave a treatment program with a long, sober future ahead of them, and there’s no promise that BCT will repair the unhealthy parts of their relationship. 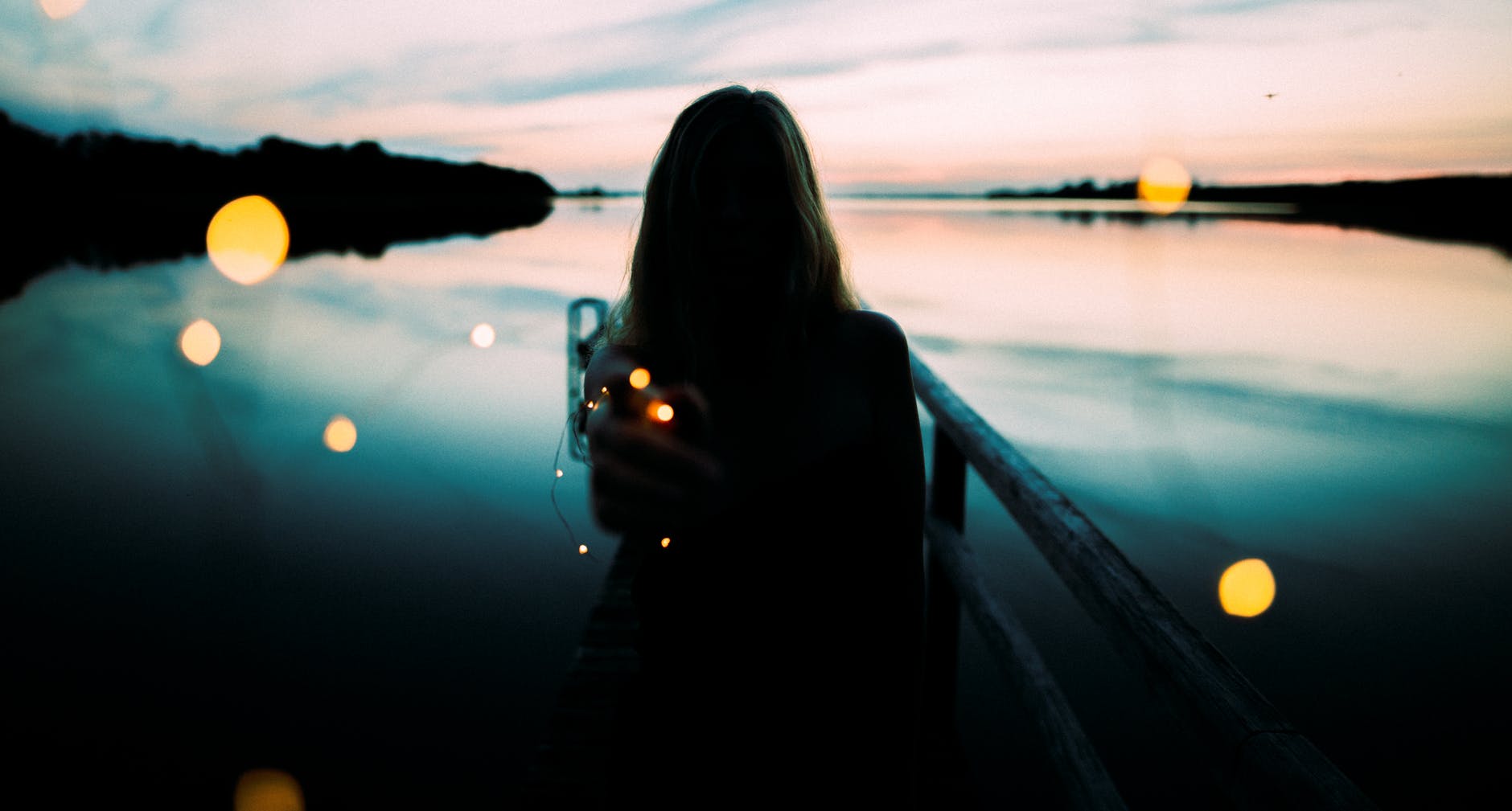 The subjects of addiction and codependency are incredibly messy at the point where they intersect, but even something generally regarded as damaging, like codependency, can prove useful in recovery, which speaks to the incongruous nature of addiction, recovery, and love.

Each couple must decide for themselves what’s best for their collective sobriety. Whatever that looks like, Nexus Recovery is here to help in every way possible—contact us today for support on the road to recovery.